Earlier this week, Baker was one of six governors to participate in a videoconference with President Biden, touting vaccination efforts in their states

Massachusetts Gov. Charlie Baker is traveling to Washington, D.C., on Thursday for a series of meetings with federal officials and members of the state's congressional delegation.

After meetings on Thursday and Friday, the governor and first lady Lauren Baker plan to visit family over the weekend and return to Massachusetts on Sunday, his office said.

Baker's office did not detail his Thursday meeting plans and advised of six closed-press meetings on Friday, starting with one at 9 a.m. with Lt. General Scott Spellmon, chief and commanding general of the U.S. Army Corps of Engineers, at the U.S. Government Accountability Office.

After that, Baker is scheduled to head to the Capitol for an 11 a.m. meeting with the Massachusetts delegation, hosted by U.S. Rep. Richard Neal, and then is off to the Pentagon for two meetings -- first with Jennifer Miller, acting assistant secretary of the Air Force for Installations, Environment and Energy, and the second with acting Air Force Secretary John Roth and Air Force Chief of staff Gen. Charles Brown Jr.

Baker is then set to return to the Capitol to meet with members of the Massachusetts National Guard deployed there, and will wrap up his day with a 4:30 p.m. meeting with White House COVID-19 Response Coordinator Jeff Zients.

Gov. Charlie Baker met with President Joe Biden and five other state governors Tuesday to discuss best practices as the U.S. aims to join Massachusetts with having 70% of adults at least partially vaccinated.

Earlier this week, Baker was one of six governors to participate in a videoconference with President Joe Biden, touting vaccination efforts in their states.

During that call, the Swampscott Republican told Biden he wanted to note "how much we appreciate the chance we've had to work with your administration on this, and we're going to work really hard to make sure we get everybody who wants a vaccine vaccinated by the Fourth of July." 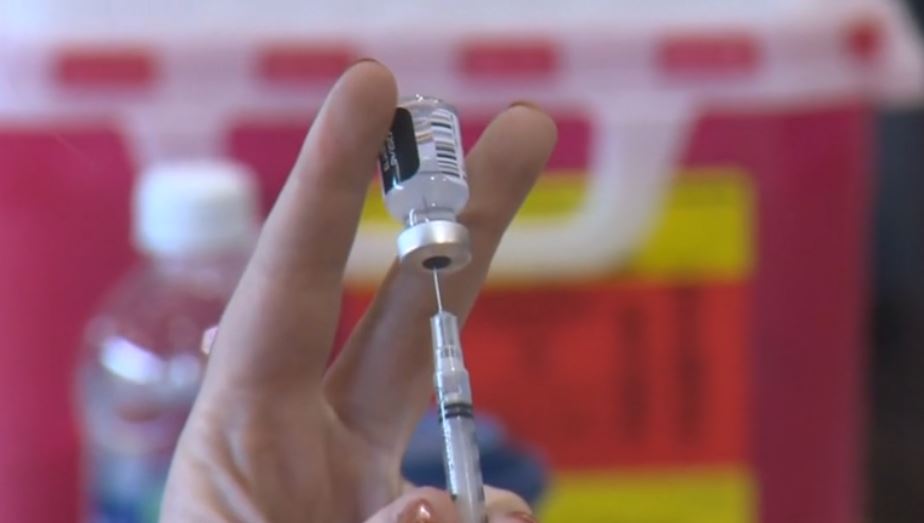 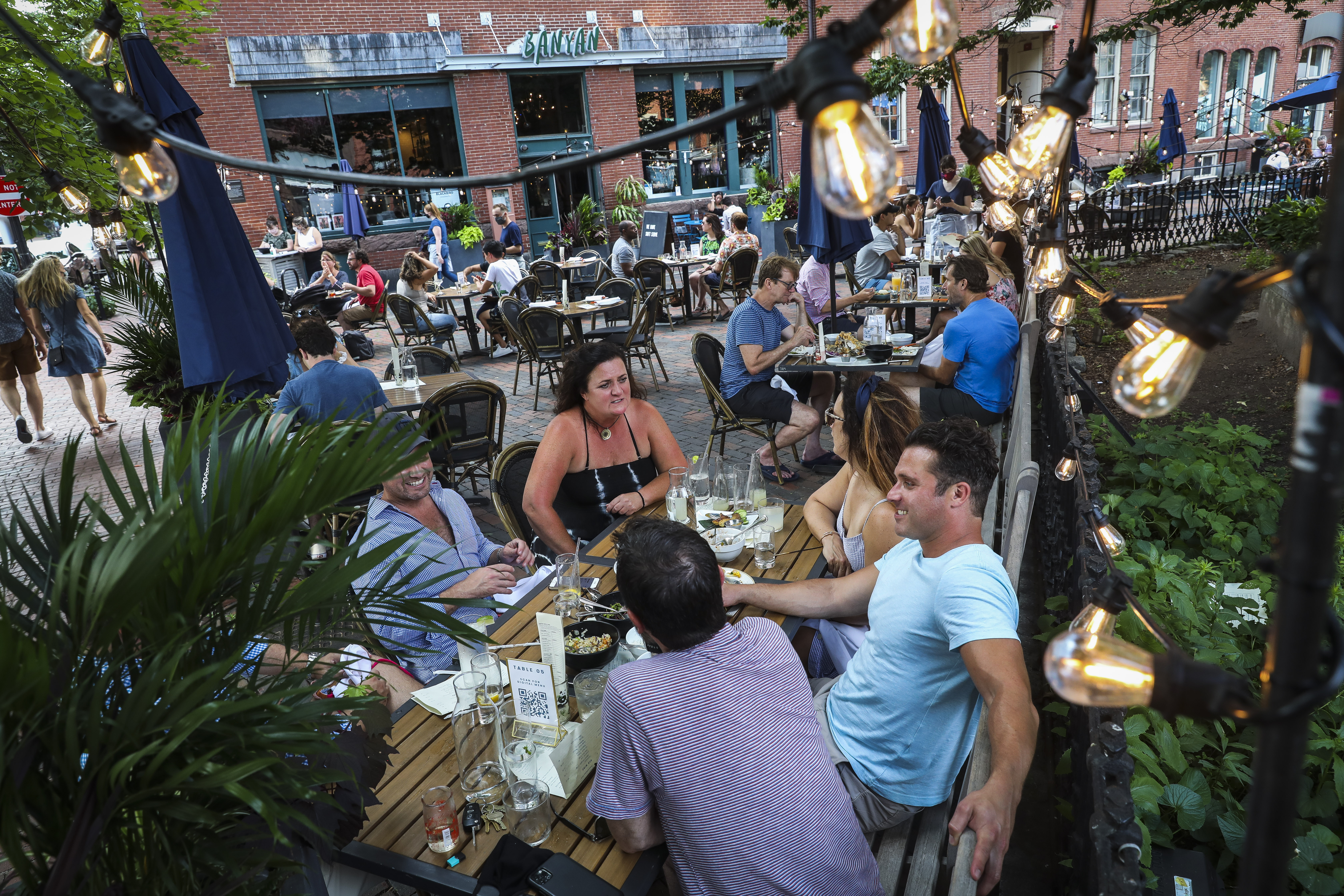