On Monday, Harris will travel to Milwaukee on her first traditional campaign trip

Kamala Harris told a friendly crowd of Hollywood donors on Thursday they'd be surprised by how many states she's visiting daily, if only virtually.

Earlier in the week, she'd campaigned before supporters in Minnesota, California and Connecticut, and she was greeting Missouri donors next.

Harris hasn't been on a plane in more than a month. Three weeks after joining Joe Biden as the Democratic vice presidential nominee, the California senator is still campaigning largely in front of a computer screen to relatively small audiences.

That's about to change. On Monday, Harris will travel to Milwaukee on her first traditional campaign trip. Biden's campaign hasn't yet said what she plans to do in the critical swing state. Her trip to Wisconsin comes after Biden visited Kenosha this past week to meet with the family of Jacob Blake, who was shot by police, and talk to the community about racial justice and protests in the city.

The coronavirus pandemic has radically altered campaigning for Democrats, who, unlike Republicans, are largely avoiding in-person gatherings and organizing digitally.

For Harris, that's so far meant a mix of fundraising and organizing events, along with local press interviews and one speech aimed at President Donald Trump's handling of the coronavirus. Leaning into her role as the first Black woman on a major party's presidential ticket, Harris has spoken with Black leaders and activists in events that aren't open to the press, but she did not travel with Biden to Kenosha.

“She’s been on the road. She’s out herself," Biden said Friday. “I talk with her almost every day. I speak with her and we work together and I have every confidence in her. There’s nothing about not campaigning together, it’s about being able to cover more territory.”

Harris, who has not held a wide-ranging news conference since joining the ticket, was making her first solo Sunday show appearance as the nominee, a taped interview with CNN's “State of the Union.”

According to an excerpt released Saturday, Harris would not say directly whether she would get a coronavirus vaccine if one were ready before Election Day. She also suggested public health experts will be “muzzled" from having the last word about a vaccine's effectiveness.

“I will say that I would not trust Donald Trump and it would have to be a credible source of information that talks about the efficacy and the reliability of whatever he’s talking about,” she said.

The New York Times does a deep dive into the career highlights of Kamala Harris and how she charted a course to the VP pick.

Democratic observers say Harris is so far complementing Biden in a way that's expected for a running mate. It's the role of the vice presidential nominee to boost the presidential candidate's agenda, as Harris has done, and reach out to constituencies that may not be as natural for the nominee, said Karen Finney, a Democratic strategist who ran communications for Sen. Tim Kaine of Virginia, Hillary Clinton's running mate in 2016.

“They have similar values, but she also has had a different experience," Finney said.

In private events over the past two weeks, Harris has met with Black leaders and activists to thank them for their support and motivate them as the campaign enters the final stretch. Last Saturday, Harris held one with Black women leaders who had urged Biden to choose a Black woman as his running mate and another with Black men, said Donna Brazile, a former head of the Democratic National Committee, who was on the first call, where singer Bebe Winans serenaded Harris with his song “Born for This."

“We had a wonderful time just showering her with powerful energy for the battles ahead," Brazile said.

Former Vice President Joe Biden and Senator Kamala Harris make their debut as running mates, with Biden saying his vice presidential pick is "ready to do this job on day one."

Brazile said it will be important for Harris to get out for non-virtual events “where she can actually see the pulse of people," but she said the digital organizing has created strong enthusiasm. This week, Brazile joined a video call with students from historically black colleges and universities as they spoke about how to boost Harris and hold campus voter registration drives. She's also been invited by friends to join organizing groups of suburban women supporting Harris and marveled at the Harris-specific T-shirts and other merchandise people are creating and selling online.

“She did something to make the VP seem like a rock star and people are just donating," Brazile said.

The campaign declined to release fundraising numbers for Harris's events, but several organizers said on calls that interest in giving rose sharply when Harris joined the ticket. That's despite her own presidential bid ending last year before primary voting began as she struggled to raise money. Biden raised a record $365 million in August.

In video calls featuring dozens of donors, Harris talks about Biden and their platform before taking questions on everything from the coronavirus to protest violence and what to do if Trump refuses to accept the election results. ("If he's foolish enough to try a stunt like that, he will fail," she said.) 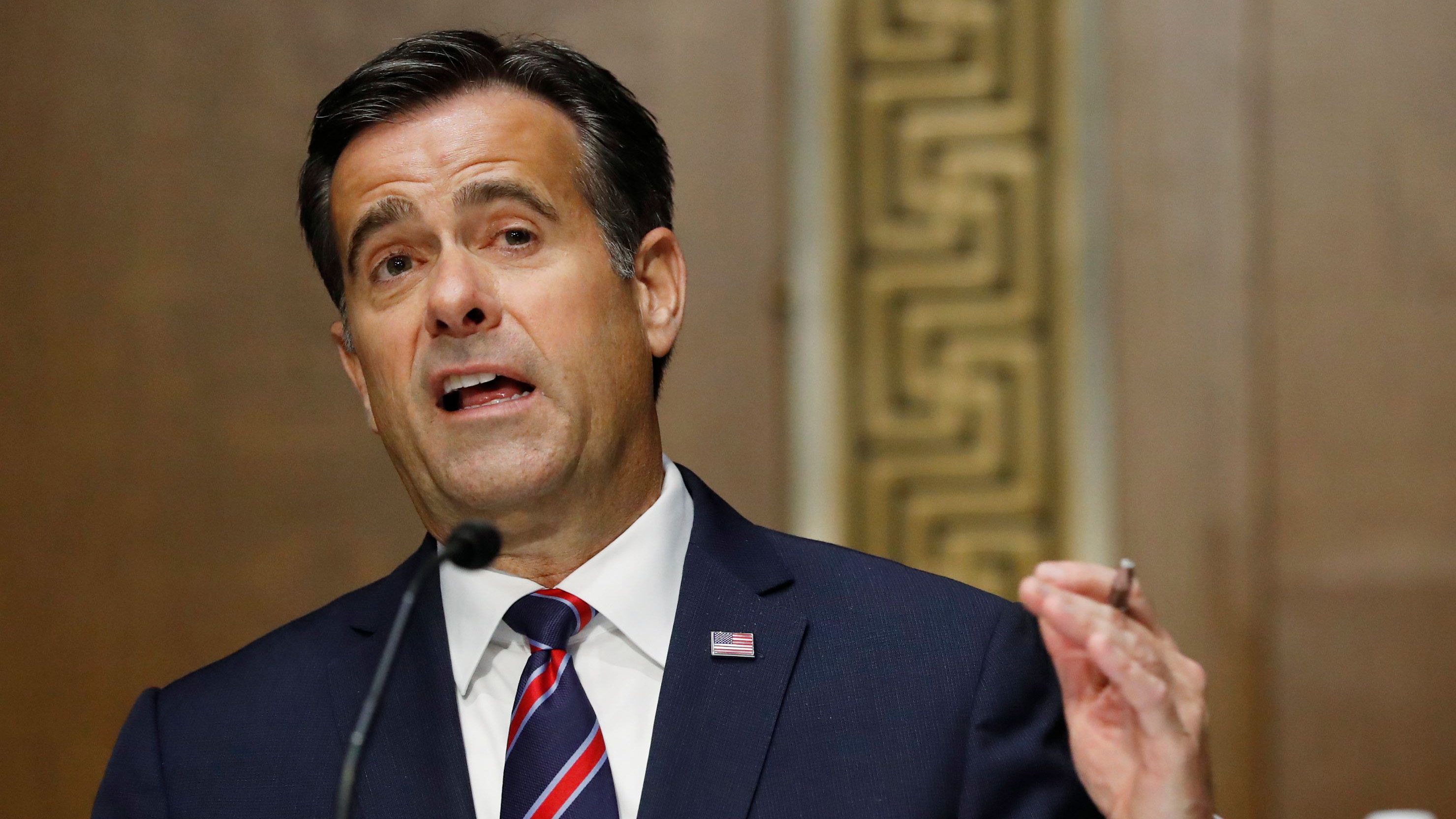 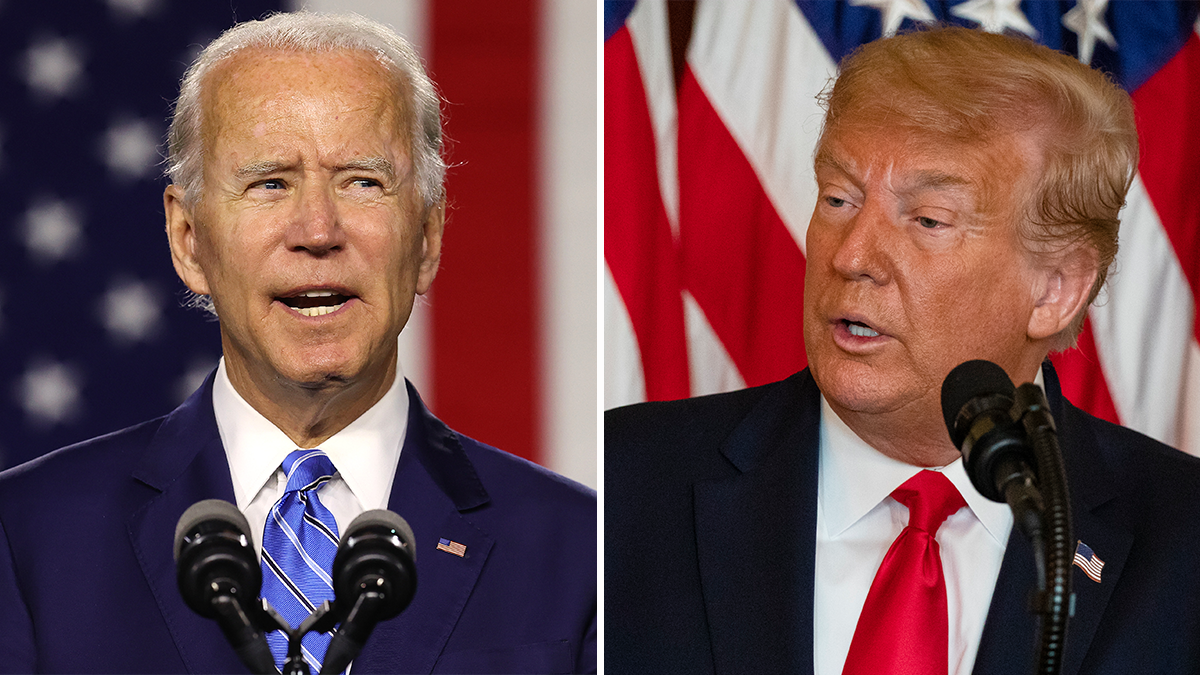 “It’s been increasingly clear that the response from contributors went up dramatically when you were named as vice presidential nominee,” Merle Ginsburg, a donor who helped organize a Connecticut-based fundraiser on Tuesday, told Harris.

Beyond raising cash, she's joined calls focused on returning to school in Minnesota, mobilizing Black women voters in Detroit and reaching out to Hispanic voters in Miami. In those events, she often gives remarks at the top and, if she takes questions, takes them from event organizers rather than participants. Minnesota, Michigan and Florida are key swing states.

Steve Benjamin, mayor of Columbia, South Carolina, said Friday it makes sense that Harris has been used mainly in a fundraising role thus far but that voters wanted to see her more.

“The importance of on-the-ground exposure, people seeing you in the community, is so important,” said Benjamin, who initially supported Mike Bloomberg’s 2020 Democratic presidential bid before backing Biden. He joined Harris's private call with Black male leaders, discussing issues like racial injustice and economic inequality. He said he expects there will be opportunities for Harris to get out in swing states like Wisconsin, Pennsylvania, North Carolina, Florida and Georgia.

“It matters right now," he said. “More and more citizen engagement by Sen. Harris is what people want.”

Associated Press writers Meg Kinnard in Columbia, South Carolina, and Will Weissert in Wilmington, Delaware, contributed to this report.