Cries to ‘Impeach' Erupt During Pelosi's Speech to California Democrats

Pelosi previously resisted calls to begin impeachment proceedings against the president even as the chorus of Democrats calling for impeachment grows. Her appearance before the California delegates -- a decidedly left-leaning crowd -- ramped up the pressure, with delegates beginning to shout “impeach” as she brought up the various congressional investigations into the White House and the Trump Organization.

When Pelosi made reference to Mueller, who spoke publicly for the first time in two years on Wednesday in addressing the results of his investigation, calls for impeachment grew louder, at one point almost drowning her out. The San Francisco-based representative stopped and said, “As I told you, this is like coming home for me.” 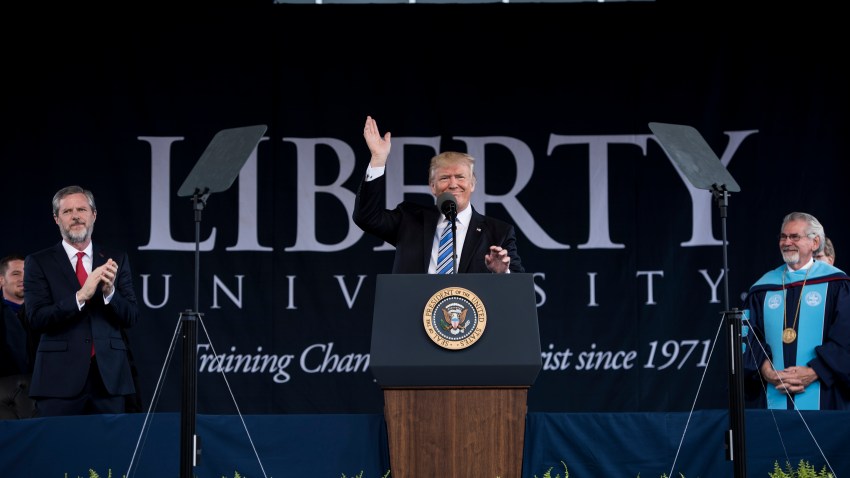 Pelosi said House Democrats would continue to investigate and hold Trump and his administration accountable.