An Abrams campaign analysis provided exclusively to NBC News shows an electorate that is bigger, younger and less white

As Stacey Abrams builds her second gubernatorial campaign in four years, she is looking at a Georgia electorate that is far larger, younger and less white than the one that handed her a narrow defeat four years ago, according to an analysis her aides provided exclusively to NBC News.

That's one reason Abrams is confident that the result will be different this time, despite a national political wind that has shifted to Republicans' backs following the election of Joe Biden to the presidency in 2020 and Democrats Jon Ossoff and Raphael Warnock to the Senate in January. 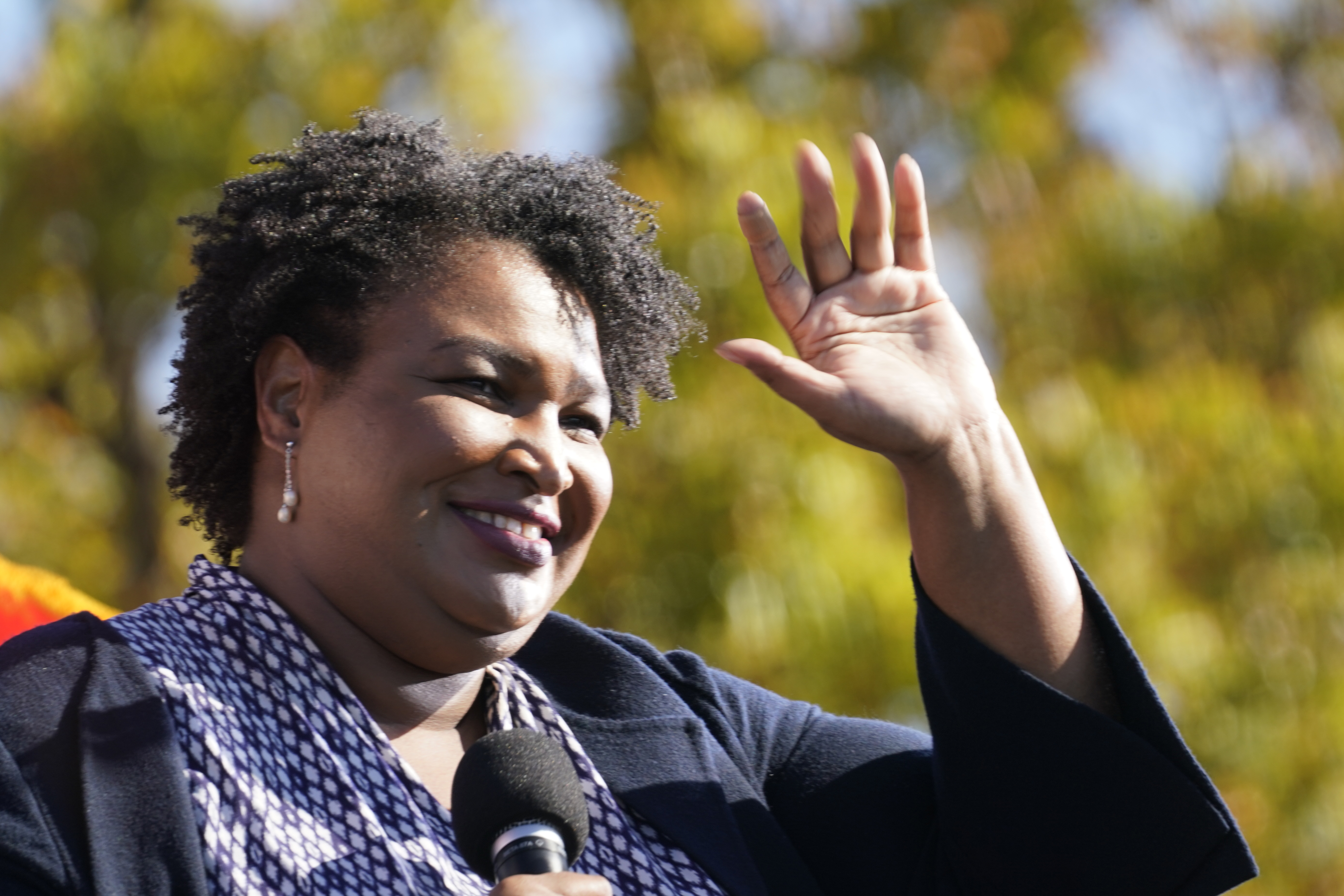 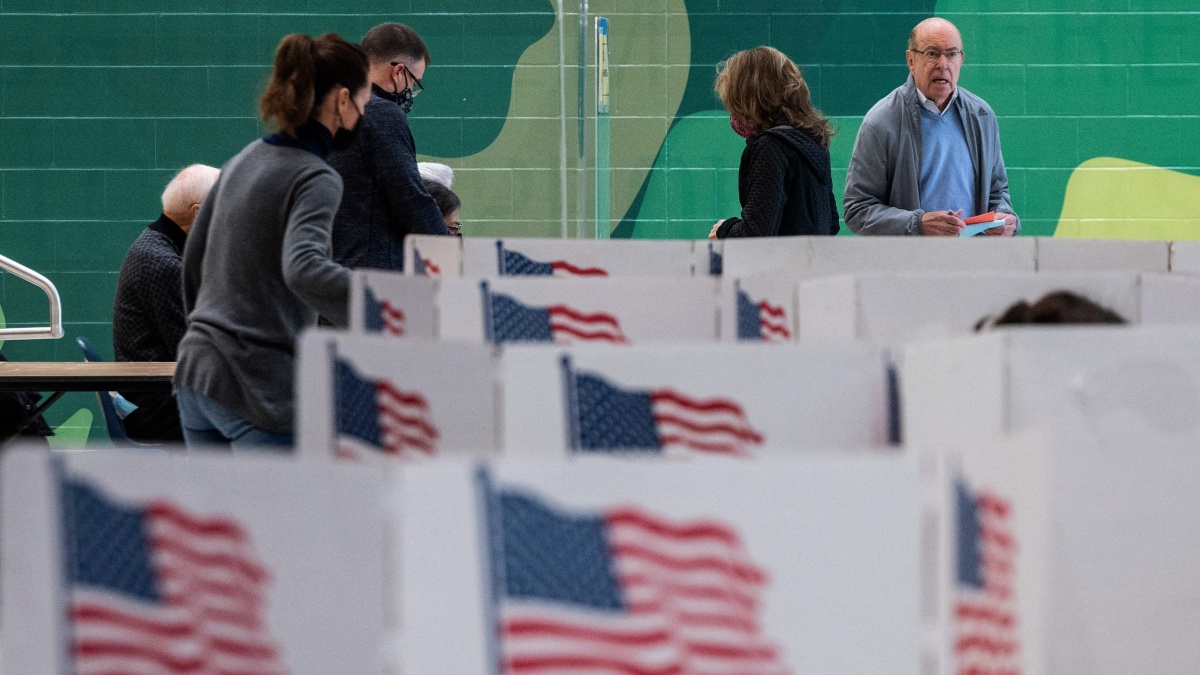 Generation Z voters are the least likely to identify as conservative, but they're also the most likely to disapprove of the job President Biden is doing, and that's a growing problem for Democrats ahead of the 2022 midterms. NBCLX political editor Noah Pransky breaks down why Gen Z feels this way and what Dems are doing to fight it.