Michelle Wu and Annissa Essaibi George are the finalists for Boston's mayor, but neither won the Black vote, more of which went to City Councilor Andrea Campbell and Mayor Kim Janey

The Black vote has been tallied in Boston's preliminary election for mayor, and it did not go to finalists Michelle Wu or Annissa Essaibi George.

"That is why so many people are feeling a punch in the stomach right now that there is no African American in this race," said former NAACP Boston Branch President Michael Curry.

The vast majority of Black support went to City Councilor Andrea Campbell and Mayor Kim Janey, who came in third and fourth, respectively — a message Wu and Essaibi George hear loud and clear.

"The slate is clean," said 2017 mayoral finalist Tito Jackson. "People have to get back out and vote." 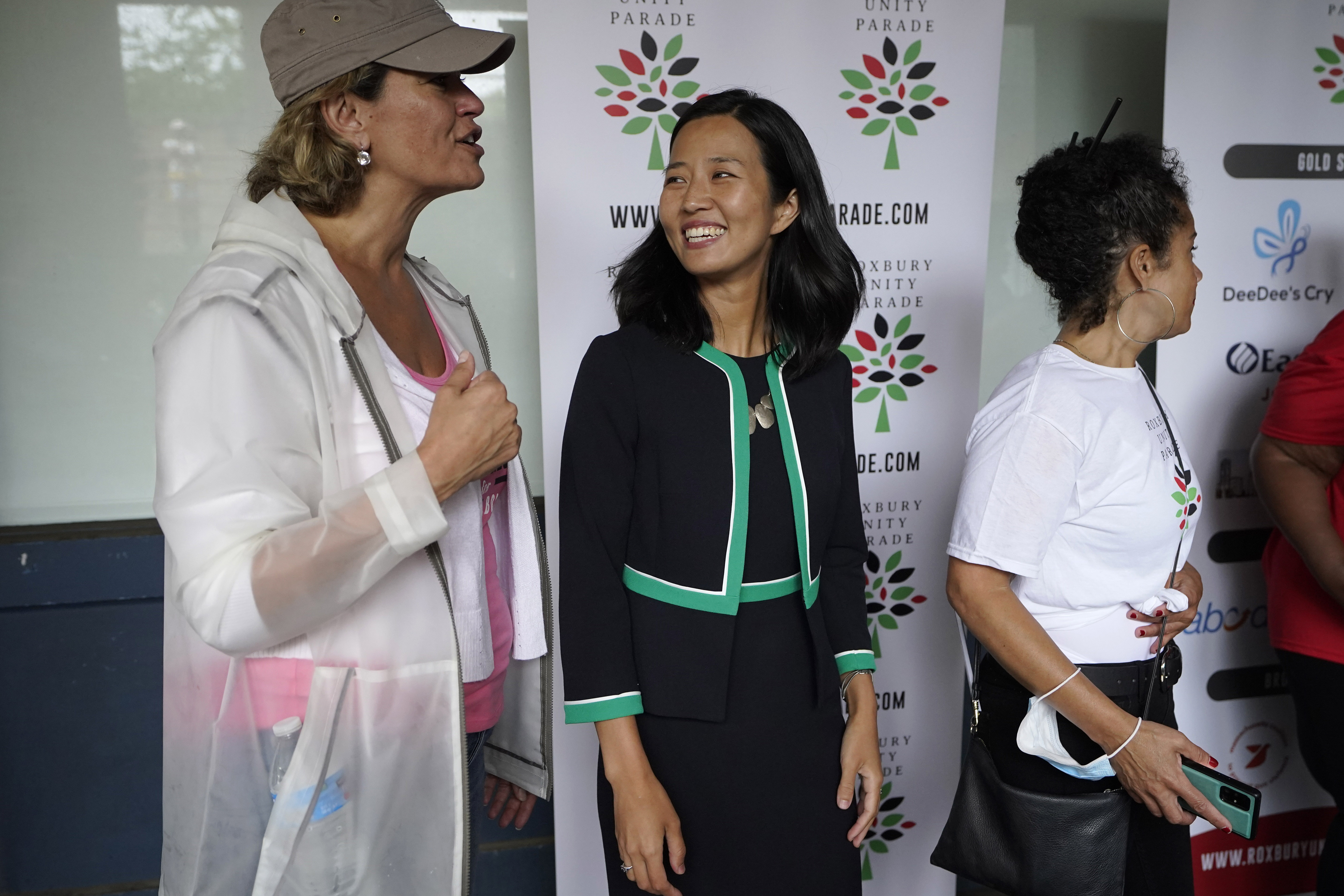 Jackson says the support of Black voters could now be make or break a campaign and the candidates need to be respectful to those communities.

"Don't come in here and try to fix us. Or assume that you have all the solutions. You don't," he said.

Jackson has been a supporter of Janey.

"Would the mayor's endorsement mean a lot? Yes, it definitely would," he said.

Neither Janey nor Campbell have given any indication as to whether they will endorse a candidate.

State Rep. Chynah Tyler says she's certain Campbell, the candidate she supported, will be influential in helping to sway support toward Wu or Essaibi George.

"It's absolutely a jump ball," Tyler said. "We have not seen a Black agenda from either one of the candidates."

Tyler says there are plenty of ways for the candidates to learn from and engage with Black voters.

"We have the biggest disparities across every topic you can possibly think of," she said. "Housing, public safety, public health, education."

Jackson thinks Wu has been closer to Janey on the issues, but he added another point.

"Policy matters," he said. "But in places where someone got shot, you know, what are you actually going to do for those families?"

Asked if she knows who will get her vote, Tyler said, "No, I do not. But it's definitely an earned vote."

Reaching all constituencies in every Boston neighborhood will be a challenge for the candidates with just over six weeks until election day.