"Literally in every single bilateral meeting we had in 103 trips to 91 countries and all seven continents, climate change was part of the discussion," said one former aide

After a lifetime of public service, it's climate change that is driving John Kerry‘s current travels around the globe -- as President Joe Biden‘s special envoy for climate.

At 77, Kerry is returning to an issue he’s been passionate about long before it was considered a crisis. He was part of the Senate delegation that went to Rio de Janeiro in 1992, the first major international meeting to address climate change.

“Looking back, it almost seems as if his whole career has prepared him for this,” said Elizabeth Turnbull Henry of the Environmental League of Massachusetts.

Kerry has an uncommonly thorough grasp of the science, the scale and the urgency of the climate challenge, she said.

“He gets the extraordinary benefits of action, in unlocking innovation, improving human health, driving economic development,” according to Turnbull Henry.

Glen Johnson, a senior advisor to Kerry through his four years as secretary of state, said climate change was always part of Kerry's agenda.

“Literally in every single bilateral meeting we had in 103 trips to 91 countries and all seven continents, climate change was part of the discussion ... and after a very short period of time, foreign leaders knew that if they were going to have John Kerry coming in to see them, they better be prepared to talk about climate change,” Johnson said 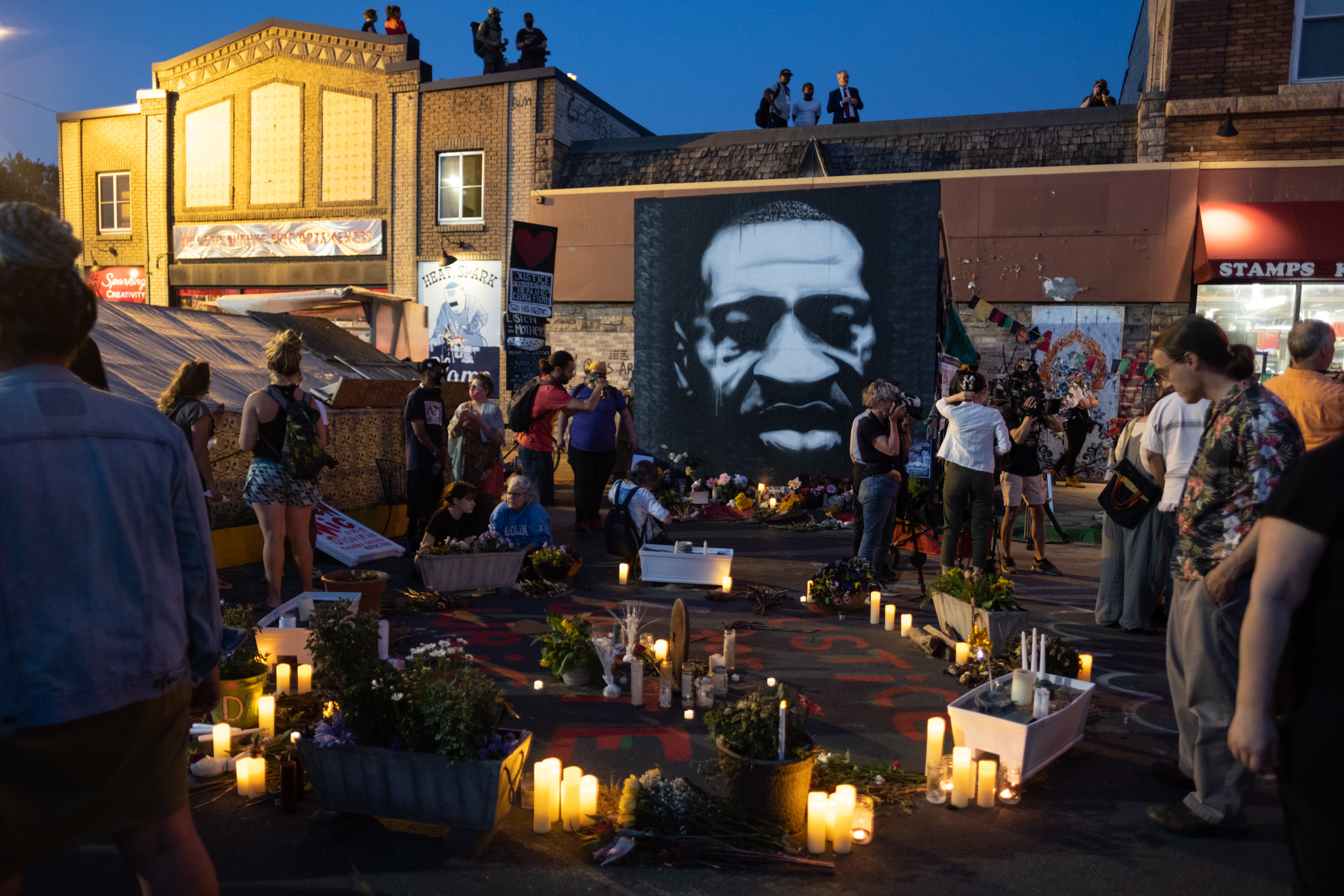 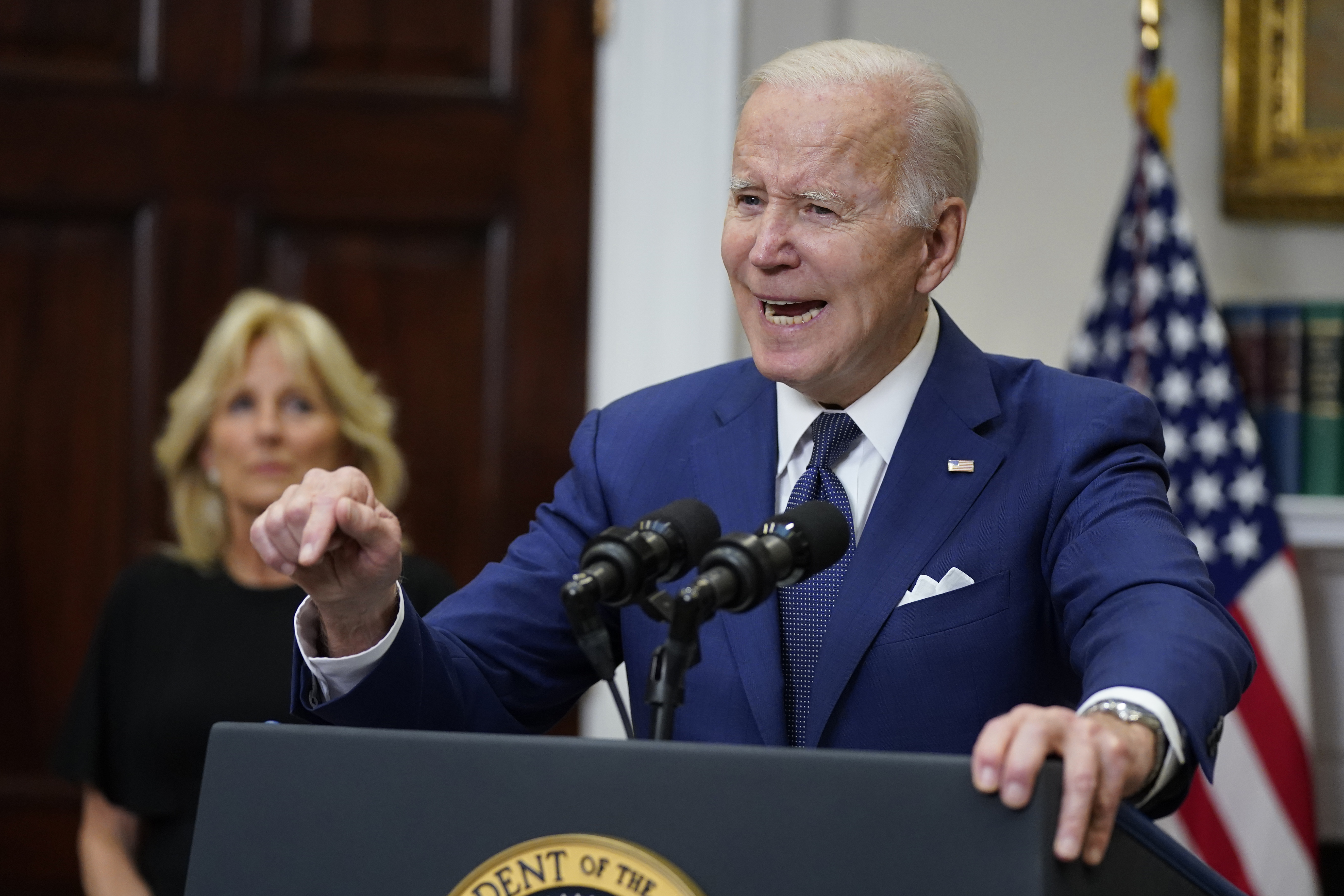 Kerry is now returning to many of those countries, hoping to convince the worst emitters that embracing cleaner climate strategies will yield positive results -- not just for their environment and public health but also for their economy.

“I don’t think that he’s in this for ego or pride or some sort of capstone career experience,” Turnbull Henry said.

Johnson added, “He feels it’s his responsibility to his grandchildren ... a generational responsibility, to try and draw attention to this to deal with it.”

The next United Nations climate change conference will be held in November in Scotland. Kerry has said it is the last best chance the world has to act on the environment.