Questions about the British government’s failure to release a report on Russia’s interference in the country’s politics continued to dog Prime Minister Boris Johnson on Sunday as critics said leaks from the document raised concerns about the security of next month’s election.

The report from Parliament’s intelligence committee concludes that Russian interference may have affected the 2016 referendum on Britain’s departure from the European Union, though the impact is “unquantifiable,” the Times of London reported without saying how it got the information.

The committee said British intelligence services failed to devote enough resources to counter the threat and highlighted the impact of articles posted by Russian news sites that were widely disseminated on social media, the newspaper reported.

“Boris Johnson therefore needs to clear up the confusion, spin and speculation around this (intelligence committee) report by publishing it in full at the earliest opportunity,’’ she told the Times. “If not, people will rightly continue to ask: what is he trying to hide from the British public and why?”

Johnson's government has said it needs more time to review the security implications of the report, but it will be released after the election. Critics have alleged the report is being withheld because it shows Russians have made large donations to the Conservative Party, which is seeking to win a majority that would allow Johnson to push his Brexit deal through Parliament.

Security Minister Brandon Lewis dismissed such criticism and in turn accused Labour leader Jeremy Corbyn of failing to back the government in the aftermath of a Russian-sponsored nerve agent attack against a former spy on the streets of an English city. 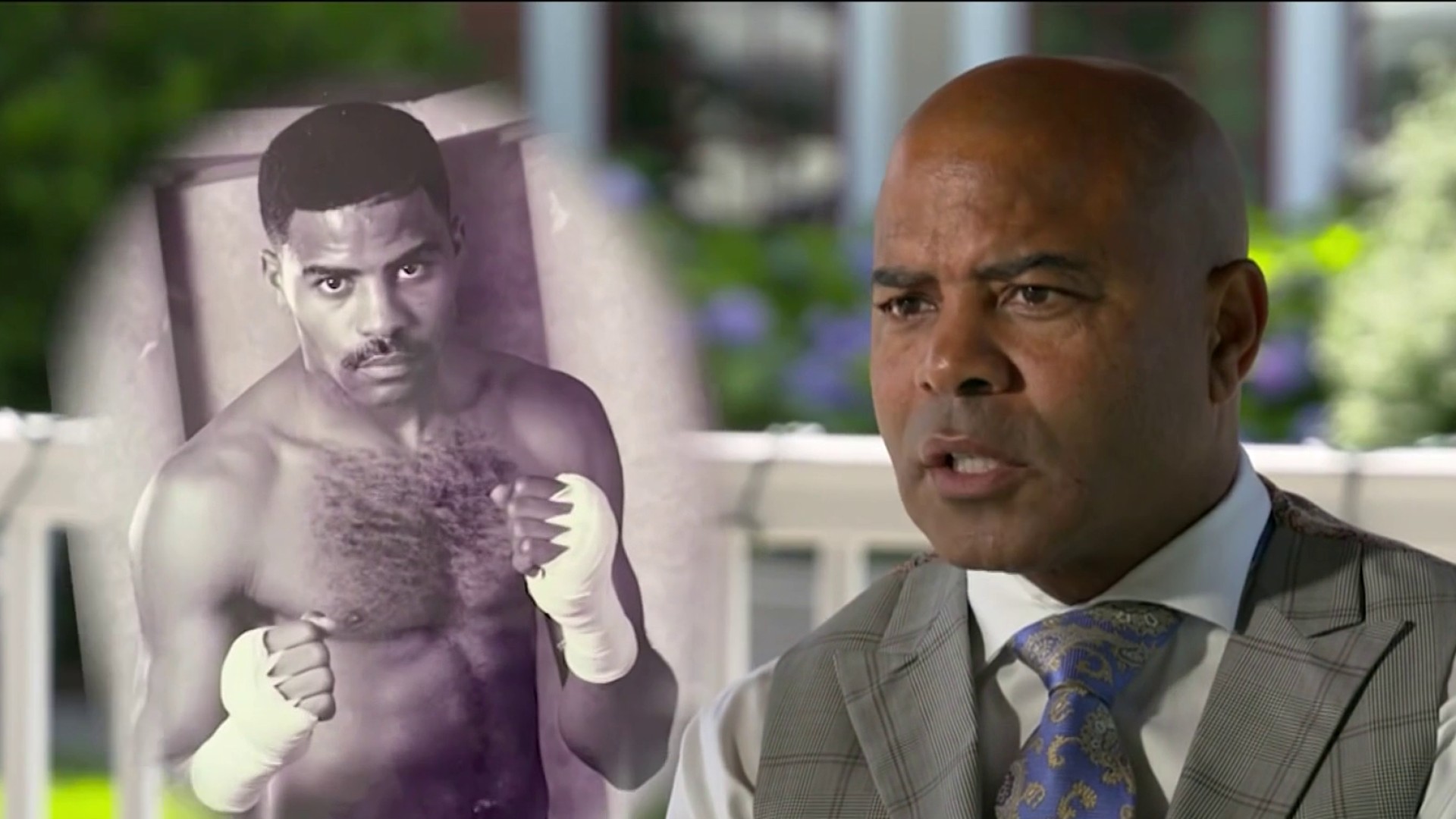 meet your rep 15 hours ago

Asked about Russian donors to the campaign, Lewis told Sky television on Sunday that all contributions are reported to the proper authorities and the donors in question have British citizenship.

“We should not prevent British citizens from taking and playing their full part in British political life,” he said.

Former special counsel Robert Mueller's investigation into the 2016 U.S. presidential election found that Russia interfered in the vote in a "sweeping and systemic" fashion. While President Donald Trump dismissed the findings, the U.S. investigation put Russia at the center of worries about the integrity of elections worldwide.

The House of Commons Intelligence and Security Committee began its investigation following allegations of Russian interference in both the 2016 U.S. election and the Brexit referendum earlier that year.

The committee sent its report to Johnson for review on Oct. 17, saying it expected to “publish the report imminently."

Committee Chairman Dominic Grieve has criticized Johnson's government for failing to release the document amid media reports it has already been cleared by British security services.

The debate comes amid growing concerns about the security of elections fought in an increasingly digital world. Britain's election laws were written for a time when campaigns pushed mass-produced leaflets through mail slots, rather than flooding Facebook and Twitter accounts with individually targeted messages.

Johnson called the early election in response to the political turmoil caused by Britain's pending departure from the EU. Britain's 46 million eligible voters will choose 650 lawmakers in the House of Commons in the Dec. 12 vote.