The Education Department has identified about 1,800 borrowers who will be eligible for loan discharges because they relied on DeVry’s exaggerated claim in their decision to enroll

The Biden administration on Wednesday announced it will cancel more than $70 million in student debt for borrowers who say they were defrauded by the for-profit DeVry University — the first time the Education Department has approved such claims for an institution that’s still in operation.

At least 1,800 former DeVry students will get their loans cleared after the department concluded that the school lied about the success of its graduates in order to get new students to enroll. The agency said it plans to force the school to cover the cost of the $71.7 million in loan discharges. The action was part of a broader installment of $415 million in loan relief for former students of for-profit colleges.

“Students count on their colleges to be truthful,” Education Secretary Miguel Cardona said in a statement. “Unfortunately, today’s findings show too many instances in which students were misled into loans at institutions or programs that could not deliver what they’d promised.”

DeVry spokesperson Donna Shaults said the allegations predate the school's current board and leadership. The company was sold in 2018, while the Biden administration's allegations include a period that ends in 2015.

“Nonetheless, we do believe that the Department of Education mischaracterizes DeVry’s calculation and disclosure of graduate outcomes in certain advertising, and we do not agree with the conclusions they have reached,” Shaults said in a statement. 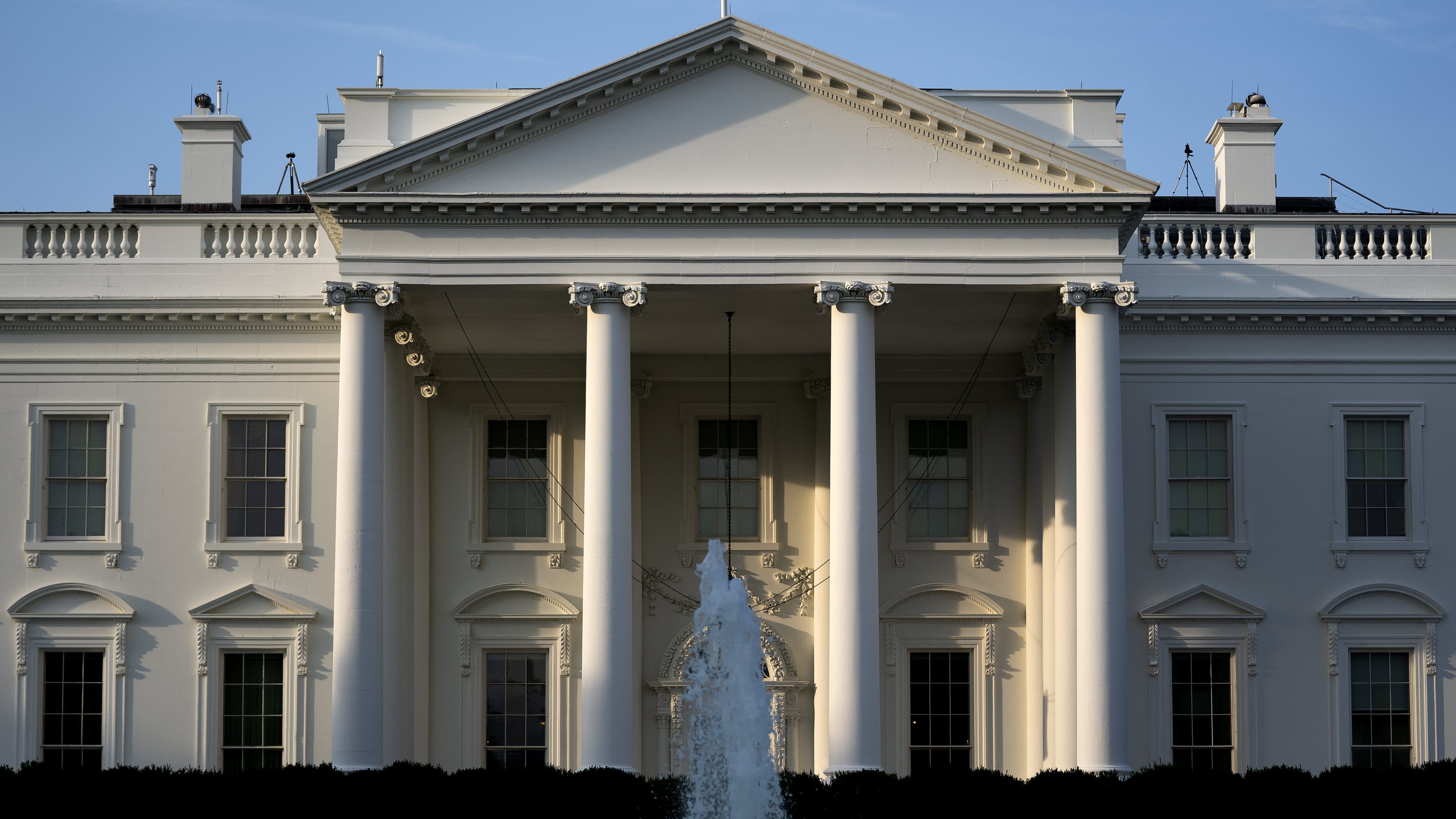 Along with the DeVry action, the Education Department also moved to forgive $344 million in loans for former students of ITT Tech, Westwood College, Corinthian Colleges and other defunct for-profit colleges.

It marks another step in the administration’s work to clear a backlog of claims in the borrower defense program, which forgives debt for students who are defrauded by their colleges.

The program has been used to cancel $2 billion in debt for more than 107,000 borrowers, but until now it has only provided relief to students after their colleges shut down — leaving taxpayers to cover the loan discharges. But in coming weeks, the Education Department said, it will take action to hold DeVry financially responsible.

“While it is critical to get students relief, we also want to deter wrongdoing and to protect taxpayers,” James Kvaal, undersecretary of the Education Department, said during a media call.

According to the agency, DeVry made false claims about the success of its graduates from 2008 to 2015.

The school claimed that 90% of its graduates found jobs in their fields of study within six months of graduation. It became the center of a national advertising campaign with the slogan “We Major in Careers.”

But the Education Department says the actual job placement rate was 58%. More than half of the jobs included in the school’s figure were held by students before they graduated or before they even enrolled, the agency said. It also alleged that senior officials at DeVry knew about problems with the figure but continued using it for years.

Similar allegations from the Federal Trade Commission led to a $100 million settlement with DeVry in 2016.

The Education Department has identified about 1,800 borrowers who will be eligible for loan discharges because they relied on DeVry’s exaggerated claim in their decision to enroll. The number is expected to increase as the agency continues to review claims.

The department’s action will also forgive student debt for 1,600 borrowers who attended Westwood College, which had 15 campuses before it closed in 2015. The agency found that Westwood also misled students about their likelihood of getting jobs and good salaries after graduating.

Another 130 former students of ITT Technical Institute will get $3 million in loans erased in the latest round of approvals. In the decade before it closed in 2016, the company falsely told students that its nursing program had or would soon get accreditation, according to the department. But the school repeatedly failed to get accreditation, which plays a key role in helping graduates get jobs.

62% of student loan borrowers who responded to a survey said their debt was negatively impacting their mental health, according to polling firm Momentive. To find out if there's light at the end of the tunnel we talked to student financial planner Mark Kantrowitz on whether that debt might be forgiven, and what President Joe Biden can do about it.
Copyright AP - Associated Press