Massachusetts Gov. Charlie Baker signed a $47.6 billion fiscal 2022 budget into law Friday afternoon, his office announced, vetoing $7.9 million in gross spending and an outside section that would delay implementation of a charitable giving tax deduction approved by voters in 2000.

State lawmakers unanimously passed a $48.1 billion spending bill on July 9, approving a House-Senate deal that does not include any broad-based tax hikes and, unlike earlier versions of the budget, does not draw from the state's "rainy day" stabilization fund. A surge in tax collections well beyond projections allowed budget negotiators to cancel a planned $1.5 billion withdrawal.

In his message to lawmakers, Baker wrote that the state must "remain alert to the risk that economic activity has been bolstered by ultimately unsustainable levels of federal spending, and that our currently high tax revenue growth might slow down as federal emergency spending phases out."

"Reflecting this mixture of confidence and caution, the Legislature proposed that we set aside $600 million in this budget for future education and pension costs ($350 million and $250 million respectively)," he wrote. "We applaud the instinct to use unanticipated revenue for future liabilities, but respectfully suggest that we could achieve the same result, with less risk, by making those transfers from the Fiscal Year 2021 (FY21) surplus rather than a projected future surplus."

In addition to his vetoes, Baker returned 25 policy sections with amendments. He said he approved approximately $90 million in earmarked funding. 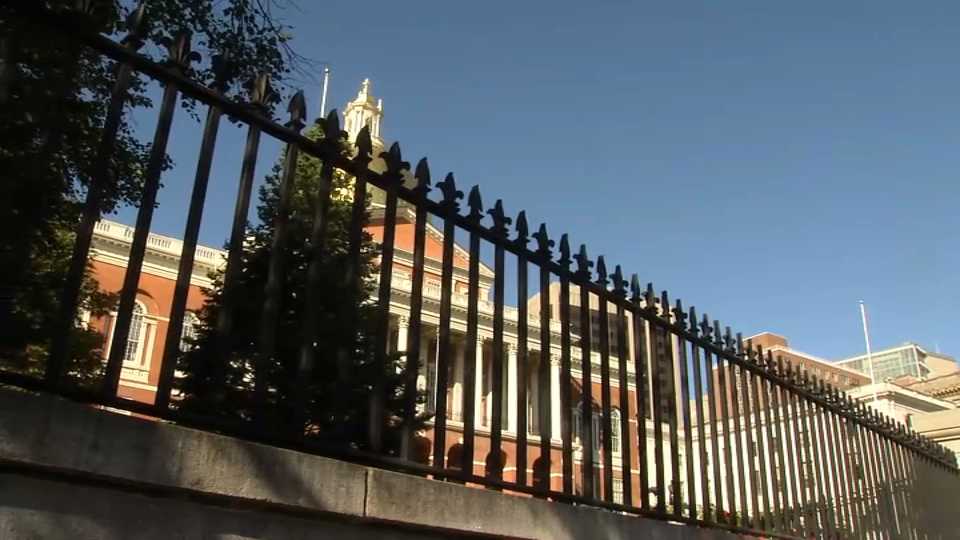