Robert DeLeo will step down as speaker of the Massachusetts House of Representatives for a position at Northeastern University, a source told NBC10 Boston.

The Democrat from Winthrop has been speaker for more than 10 years after being elected to the House of Representatives in 1990.

DeLeo went to college at Northeastern before getting his law degree at Suffolk University Law School. 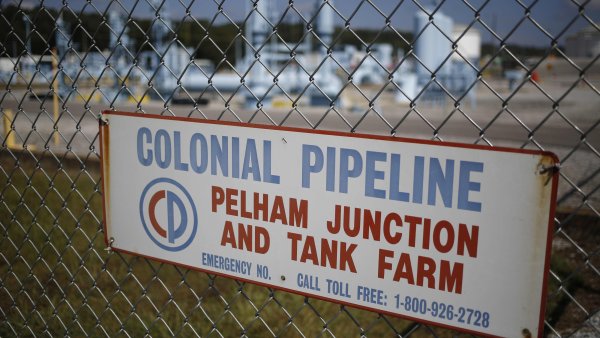 Cyberattack on US Pipeline Is Linked to Criminal Gang 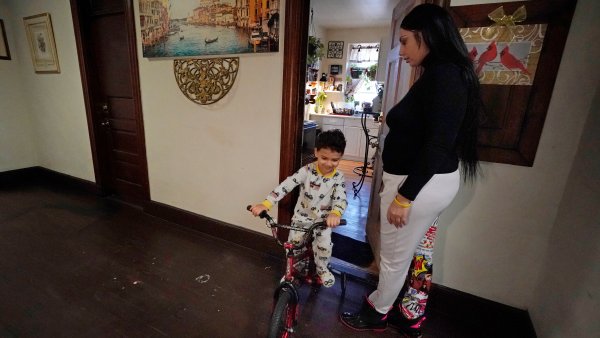 After Court Nixes Eviction Ban, Race Is on for Federal Help

DeLeo's departure will set up a scramble to see who will take his place.

The heir apparent is House Majority Leader Ron Mariano of Quincy, but that is by no means a lock. Rep. Pat Haddad of Somerset is another person who might run for the position.