The rest of Massachusetts' congressional delegation, also Democrats, voted for the bill, which would create legions of jobs and improve broadband, water supplies and other public works

Congresswoman Ayanna Pressley, who represents parts of Boston and its suburbs, voted against the $1 trillion infrastructure deal late Friday, one of six Democrats to register a no vote on the measure.

The House passed the massive package of road and other infrastructure projects 228-206 after Democrats resolved a months-long standoff between progressives and moderates, notching a victory that President Joe Biden and his party had become increasingly anxious to claim.

Pressley explained in a statement Saturday why she voted against the deal as negotiated. It was initially supposed to be part of a package of two bills, but the second, an even larger bill on health, family and climate change programs, won't be considered until later this month after moderates demanded a cost estimate on the sprawling measure from the nonpartisan Congressional Budget Office.

In our third Black History Month installment of "10 Questions" Congresswoman Ayanna Pressley shares with Kwani Lunis what self care and joy like for, her alopecia journey and reflects on moments in her childhood that prepared her for the work that she's doing now in Congress

But she said she'd continue to work to pass Biden's "Build Back Better" agenda.

"As lawmakers, we have a duty to deliver policies and budgets that have a meaningful and tangible impact on the daily lives of our constituents and leave no community behind," Pressley said.

The infrastructure bill, which would create legions of jobs and improve broadband, water supplies and other public works, passed after a late-night breakthrough and vote. Approval whisked it to the desk of a president whose approval ratings have dropped and whose nervous party got a cold shoulder from voters in this week’s off-year elections.

The rest of Massachusetts' congressional delegation, all Democrats, voted for the bill. As chairman of the House Ways and Means committee, Western Massachusetts' Rep. Richard Neal was a central player in ensuring the measure was paid for.

He called the deal a "monumental investment in our nation," and said "these investments will create good-paying jobs, supercharge our competitiveness, and ultimately, help us continue down the path to build back better."

Rep. Lori Trahan, who represents parts of Bosont's northwest suburbs, said the deal will provide more than $12 billion to Massachusetts in improvements for infrastructure like roads, bridges and water systems.

"Together, these once-in-a-generation investments in working families & rebuilding our infrastructure will ensure that no one is left behind as we defeat #COVID19 and rebuild our economy," she said on Twitter.

More on the Infrastructure Bill 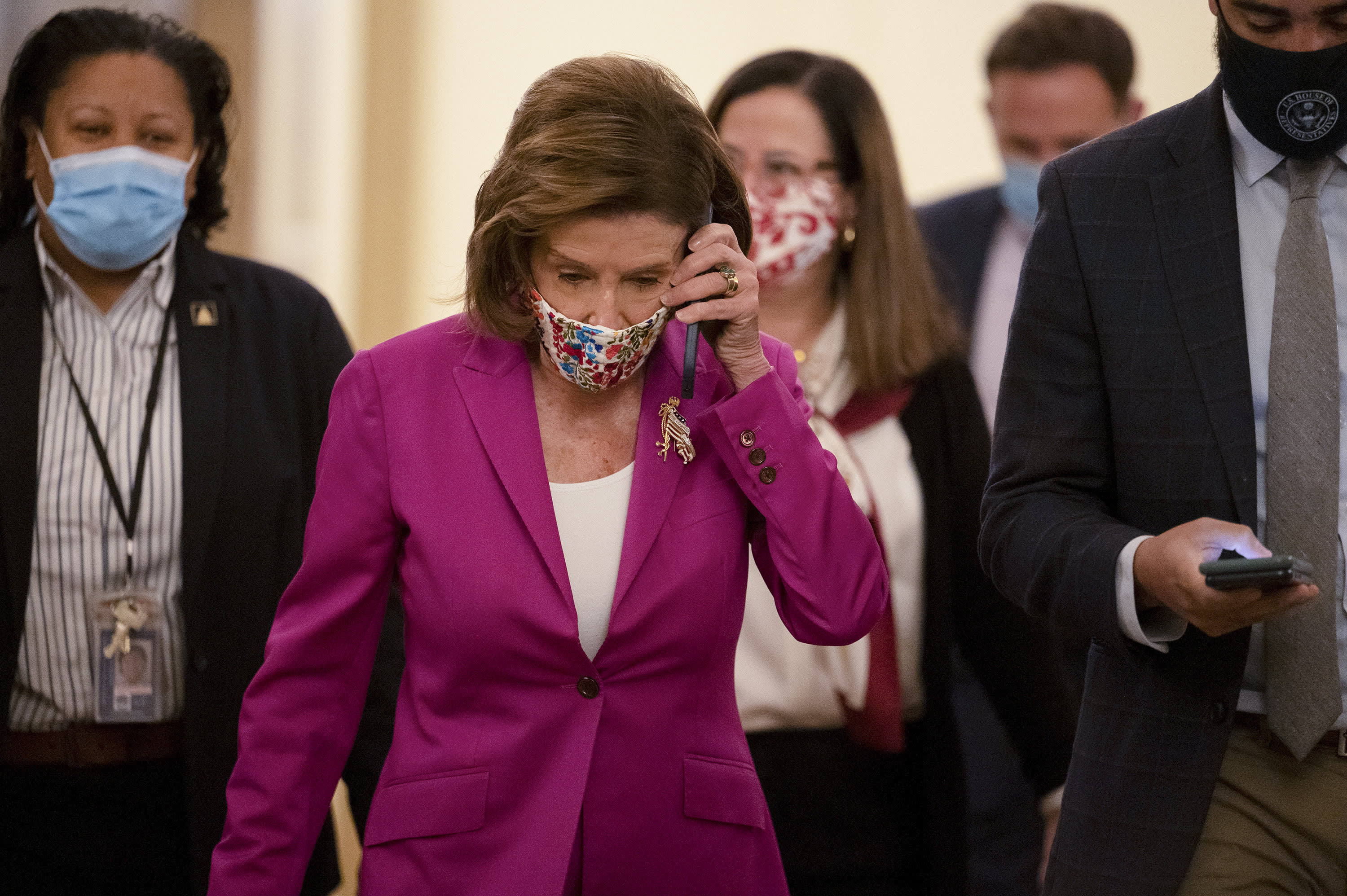