The congresswoman spoke to NBC10 Boston Monday night and explained her decision.

Congresswoman Ayanna Pressley, who represents parts of Boston and its suburbs, was one of only six House Democrats to vote against the $1 trillion bipartisan infrastructure bill after it was separated from the Build Back Better bill that would bolster child care, paid leave and clean energy.

In an interview with NBC10 Boston's Alison King, Pressley explained Monday night that it was important to her to honor the original compromise that both bills move together.

"This is not social spending. These are investments. Robust investments in human infrastructure that which is essential," Pressley said.

The Massachusetts congresswoman was one of six Democrats who voted against the bill. In an interview with NBC10 Boston's Alison King, she explains what motivated her.

Pressley‘s vote has drawn mixed reaction with some progressives feeling she was right to stand firm while others were angry she did not show unity on a bill that will bring so many benefits to Massachusetts.

"Getting $12 billion to Massachusetts really helps us," progressive activist Simon Cataldo said. "And so in that sense, this was a real win."

Cataldo says he takes the other eight members of the state delegation at their word that they will continue to push the Build Back Better Act.

"Because the rest of that bill is critical and we are being told that it wasn’t a binary choice," he said.

UMass Boston Professor Erin O’Brien says this is the tension in progressive circles.

"A lot of Democrats say, 'hey, you don’t get everything you want, hold your nose and vote.' Others say that the progressives have given in too many times," O'Brien said.

According to O'Brien, Pressley doesn’t have the same concerns as Democrats from more moderate or conservative states.

"She has the luxury of being a progressive in a district that is going to reelect her so she can push the party farther to the left," O'Brien shared of Pressley.

And for her part, Pressley says she is keeping the pressure on.

"I’m cautiously optimistic that my conservative colleagues will honor their word and vote on this bill the week of November 15," the congresswoman said.

Moderate Democrats say they will support the bill as long as an analysis shows it will not contribute to the deficit. 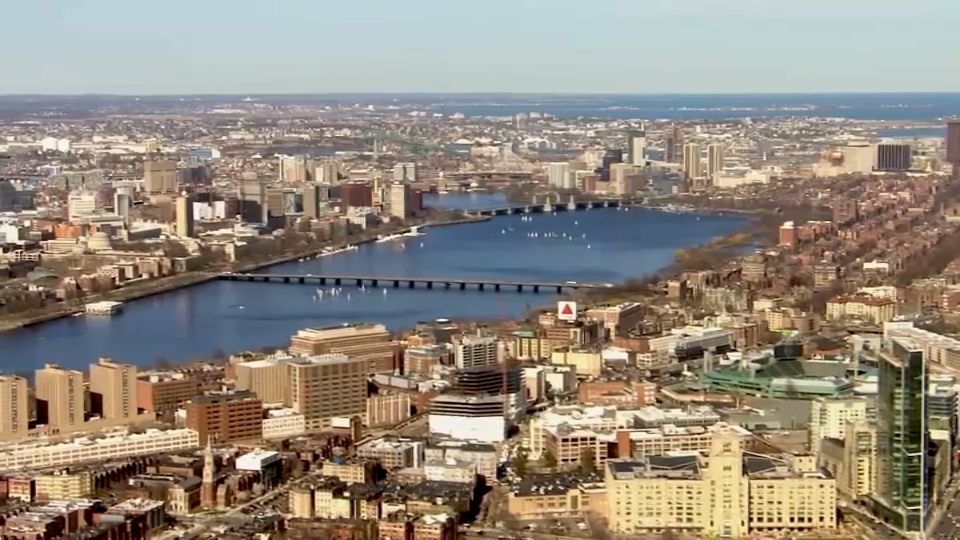 Federal Infrastructure Bill Could Bring $12.5 Billion in Aid to Massachusetts 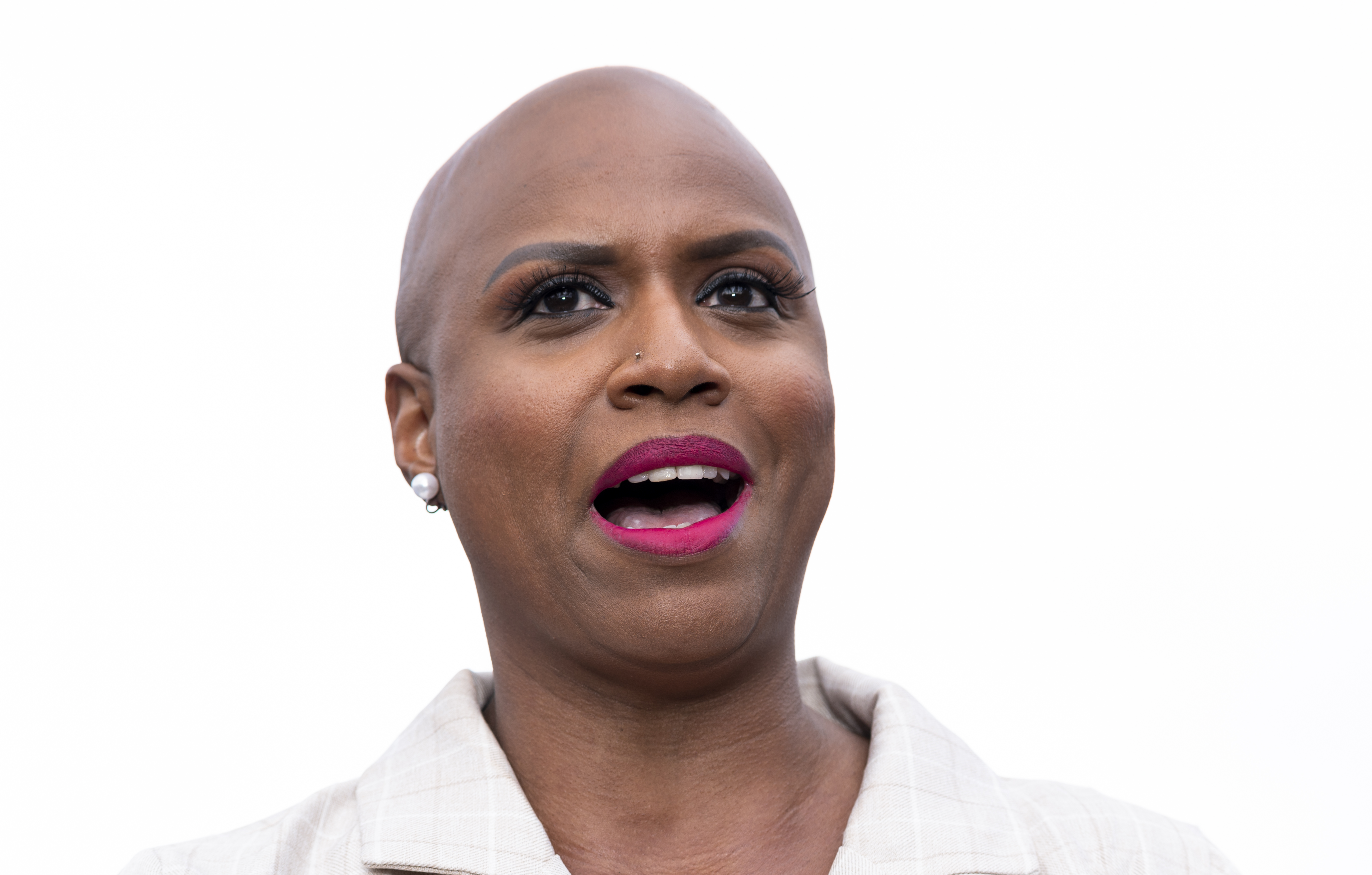