A bill needs to pass quickly because the ballots for the Sept. 1 primary will be printed immediately after the June 2 candidate filing deadline

Massachusetts Secretary of State Bill Galvin on Wednesday released his plan for voting safely despite the pandemic in 2020's upcoming elections.

“The highlight," Galvin said in an interview, "is the expansion of early voting by mail. No one has to sacrifice their health to vote.”

The option would be available to every voter in both the Sept. 1 primary and the Nov. 3 general election. Galvin's plan would allow ballots to be mailed to anybody who requests one -- either electronically, which would be a new option, or by mail.

Ballots could be returned by mail, with no postage required, or in person, to an official dropbox.

To prevent overcrowding at polling places, Galvin‘s plan would also expand in-person voting, implementing 18 days of early voting in the November election and seven days ahead of the primary.

But many progressives and voting rights activists reject that plan for one key reason.

More on Voting and COVID-19 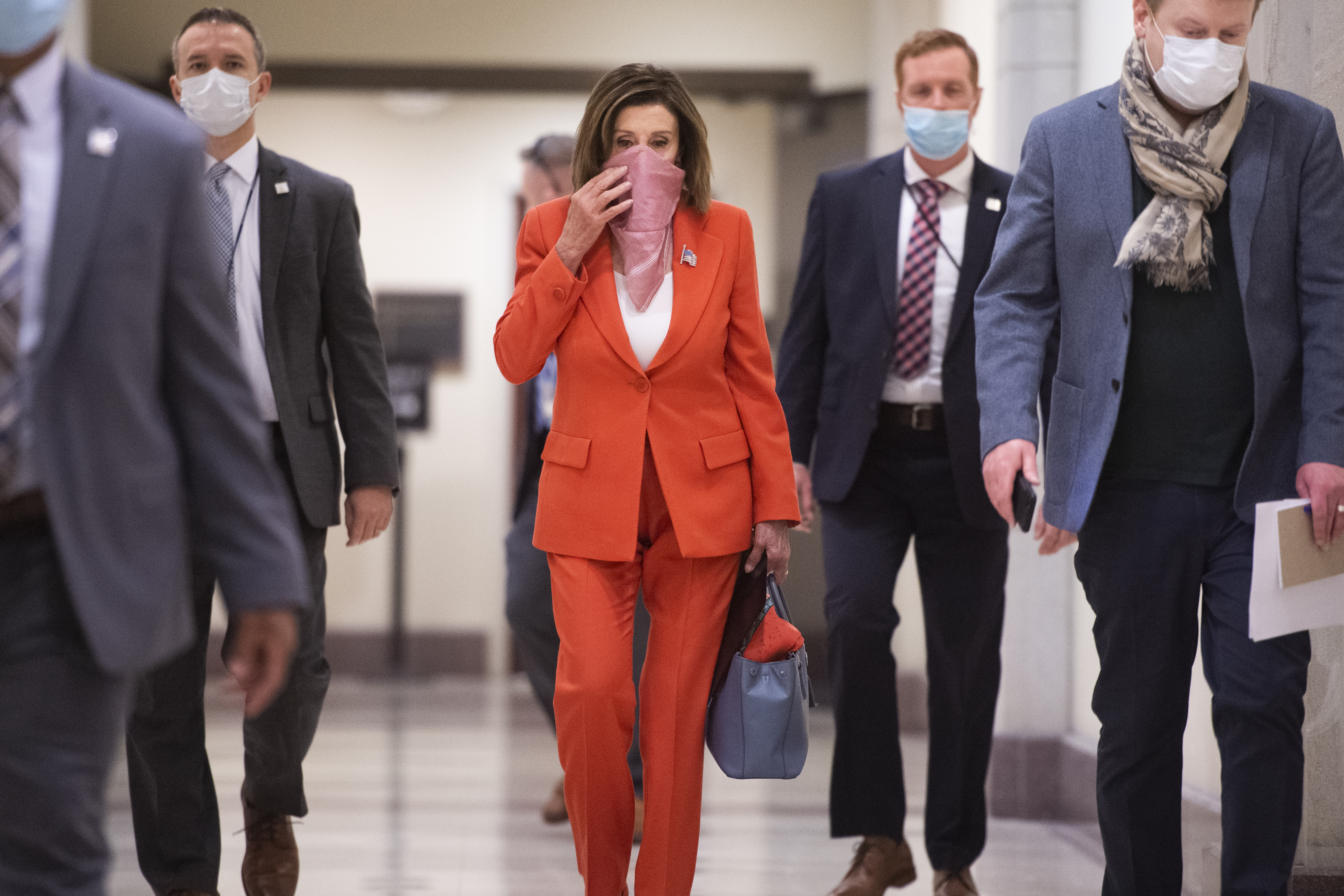 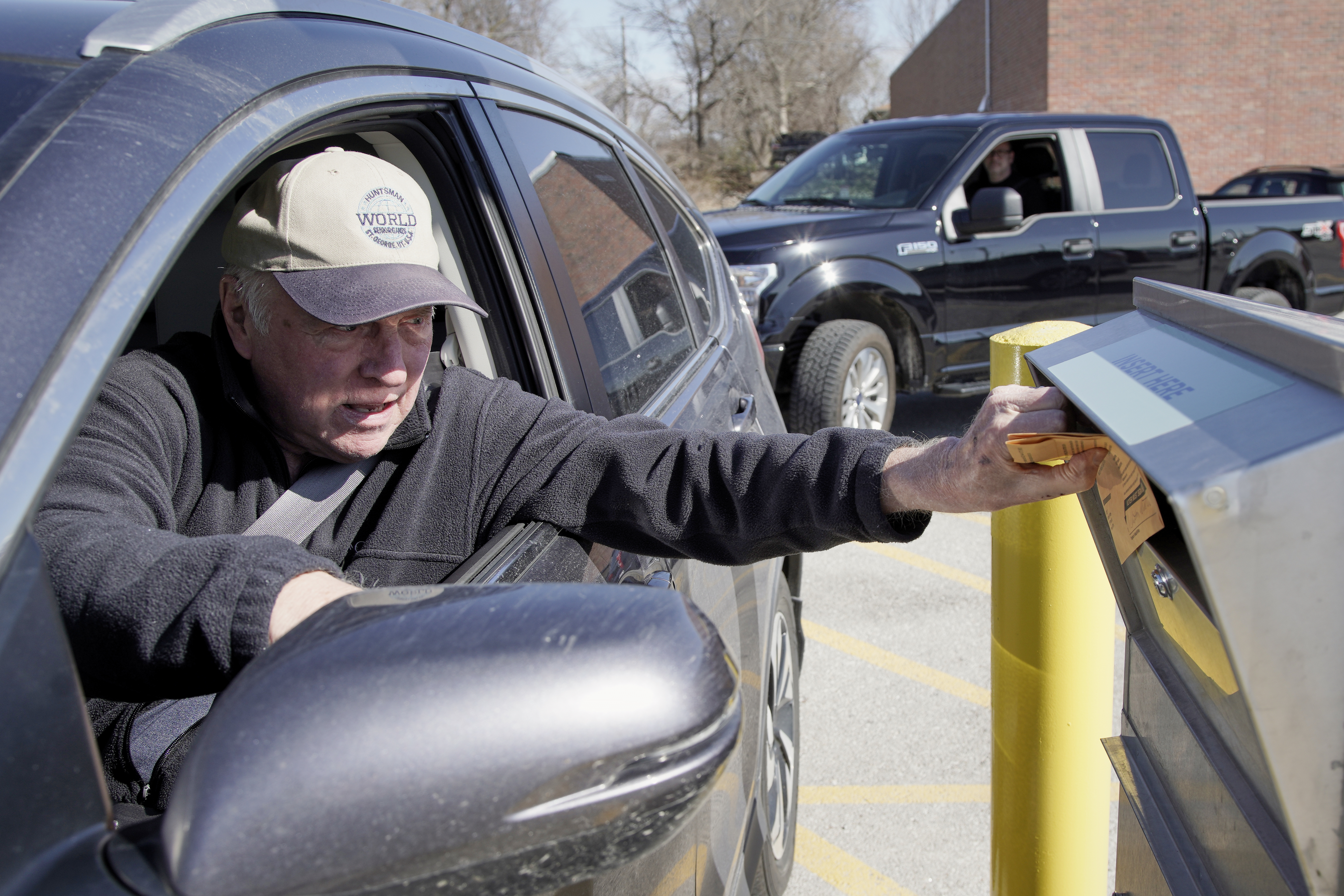 As Mail Voting Pushed, Some Fear Loss of In-person Option

She has filed a bill where every registered voter would automatically receive a ballot in the mail.

“No additional burdens on voters or on clerks, you just get your ballot in the mail,” Rausch said.

The cost would be $20-30 million, but Galvin does not consider that the main problem of Rausch's proposal.

“Having a lot of ballots floating around out there to uncertain addresses, it doesn’t work. It undermines the integrity of the electoral process," Galvin said.
"It’s not an advertising circular for Stop & Shop. These are ballots."

But Rausch pointed to other states already doing vote by mail with great success -- and during this public health crisis, she sees no other option.

“We know that people want to vote by mail. Send the ballots out, other states do it, we can do it too,” she said.

All of this needs to move through the legislature quickly because the ballots for the Sept. 1 primary will be printed immediately after the June 2 candidate filing deadline.

There's been a lot of talk about increasing access to voting by mail, and Massachusetts Secretary of State Bill Galvin says he has a plan to implement it.