Mattis Warns N. Korea Against Any Attack on US or Its Allies

The defense secretary said an attack would "be defeated, and any use of nuclear weapons would be met with a response that would be effective and overwhelming"

In an explicit warning to North Korea, U.S. Defense Secretary Jim Mattis on Friday said any use of nuclear weapons by the North on the United States or its allies would be met with what he called an "effective and overwhelming" response.

U.S. defense secretaries have long offered assurances to South Korea and Japan that the American nuclear "umbrella" will protect them, but Mattis's statement was perhaps more pointed than most. He made the remarks during an appearance with his South Korean counterpart, Defense Minister Han Min Koo.

"North Korea continues to launch missiles, develop its nuclear weapons program, and engage in threatening rhetoric and behavior," Mattis said with Han standing at his side and U.S. and South Korean flags at their backs.

"We stand with our peace-loving Republic of Korea ally to maintain stability on the peninsula and in the region," he added. "America's commitments to defending our allies and to upholding our extended deterrence guarantees remain ironclad: Any attack on the United States, or our allies, will be defeated, and any use of nuclear weapons would be met with a response that would be effective and overwhelming."

Mattis's statement showed by he chose South Korea for his first visit overseas since becoming defense secretary Jan. 20. He sought to reassure South Koreans of the longstanding U.S. commitment to a defense treaty that President Donald Trump suggested during the campaign is a bad deal for America.

Mattis also was discussing with the South Koreans a timetable for deploying an advanced U.S. missile defense system, the Theater High-Altitude Area Defense, or THAAD, that is meant to improve protection of South Korea and Japan — as well as U.S. troops stationed in both countries — against a North Korean missile attack. He suggested that the deployment will go forward, despite its political sensitivity in Seoul. He called it an example of "defensive steps" the United States is taking in response to Pyongyang's "threatening rhetoric and destabilizing behavior."

The current caretaker South Korean government has said it supports THAAD deployment, but the decision is in doubt because of approaching national elections. 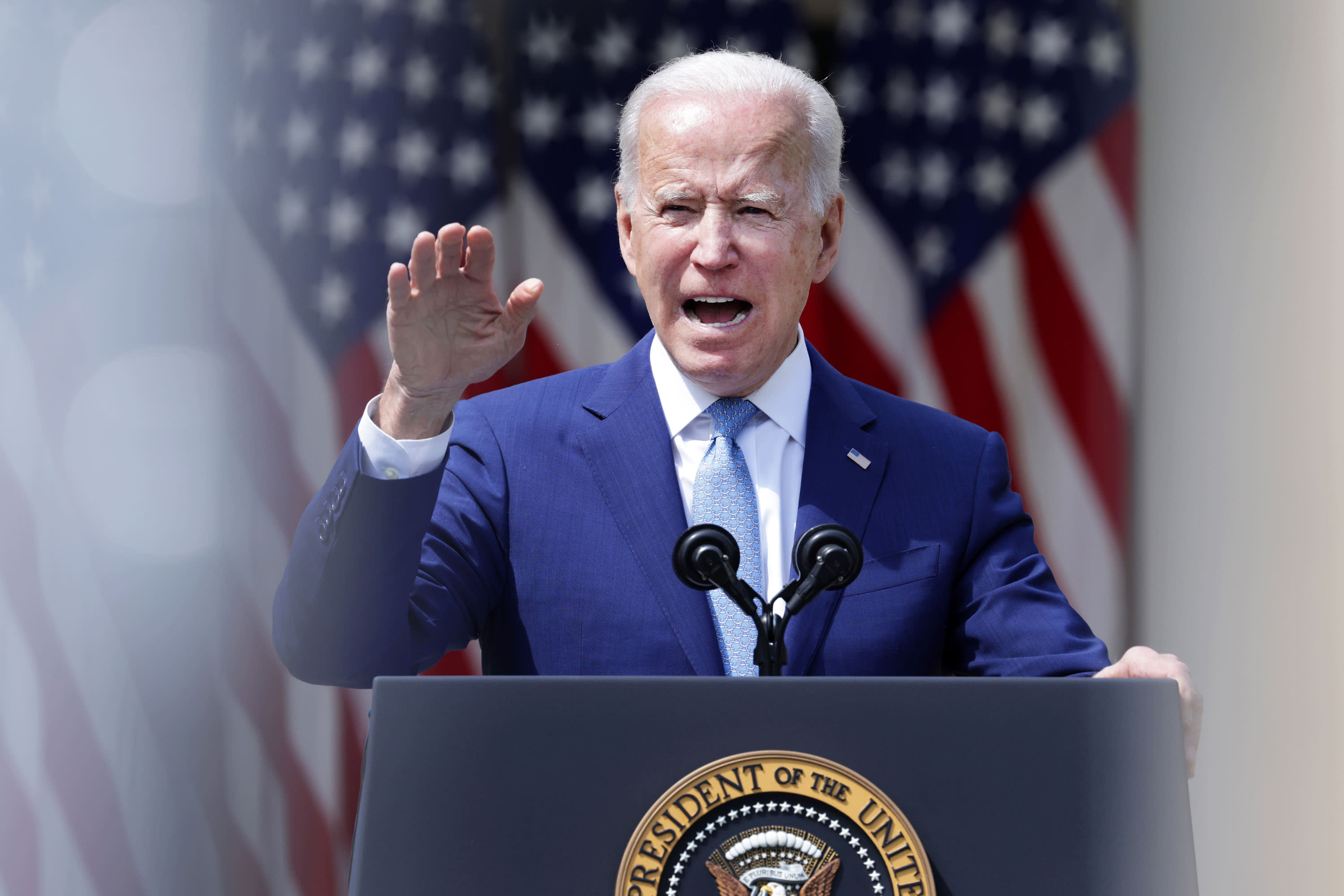 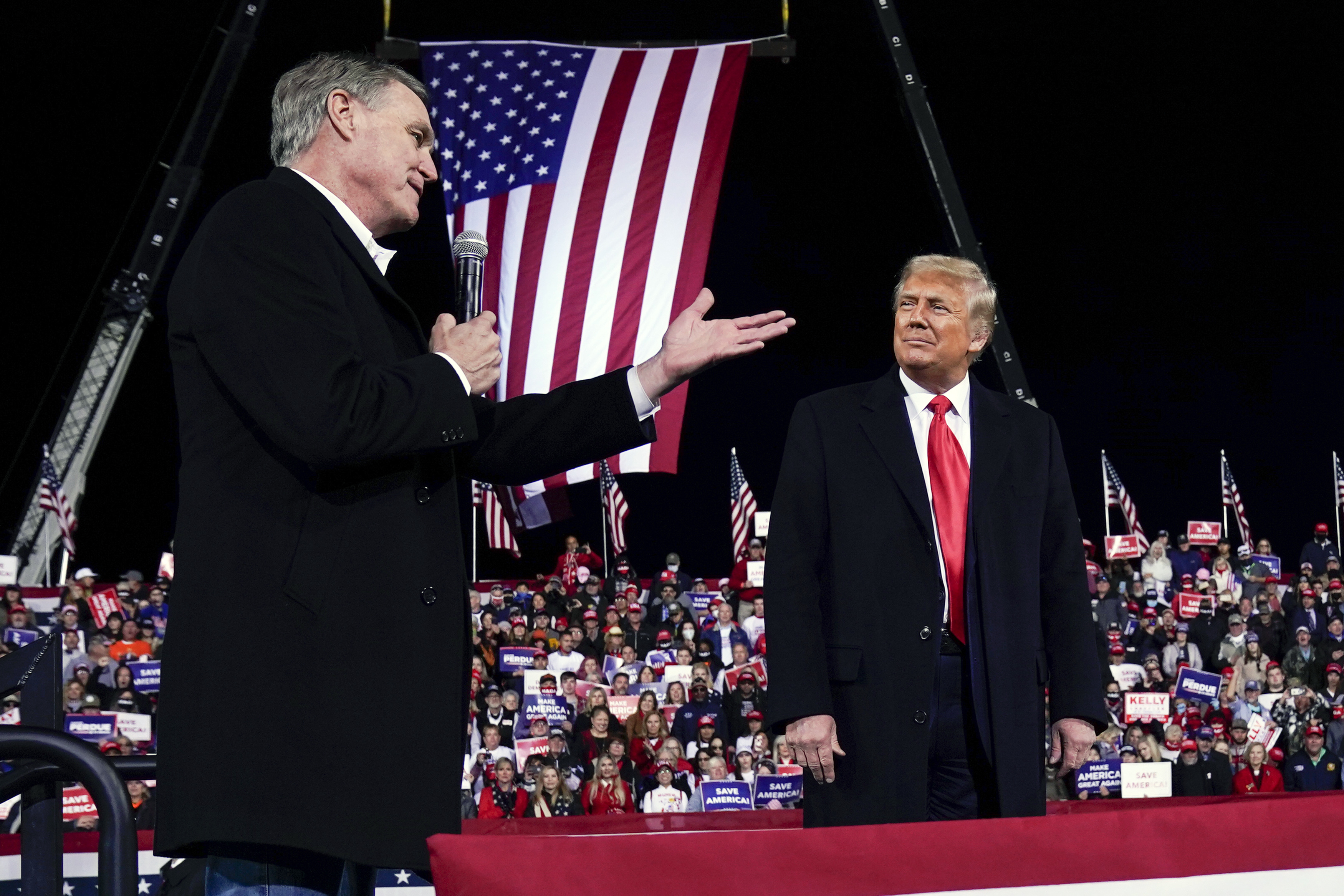 In his remarks Friday, Han echoed Mattis's concern about North Korea's nuclear and missile programs. He said they "blatantly threaten" the international community and have created a "severe security situation" on the Korean peninsula. He described Mattis's visit so early in his tenure as a warning to North Korea.

After a series of meetings in Seoul, Mattis flew to Tokyo for further consultations, including a meeting with Prime Minister Shinzo Abe. The U.S. has 28,500 troops permanently based in South Korea and about 50,000 in Japan.

Speaking to reporters as he traveled to South Korea on Thursday, Mattis said he would consult with South Korean and Japanese officials about whether the current strategy for getting the North to curtail or eliminate its nuclear and missile programs was adequate. North Korea has said it was nearly ready to test-launch a ballistic missile of intercontinental range, meaning it could theoretically threat the United States.

"Were it not for the provocative behavior of North Korea, we would have no need for Thaad out here," Mattis said in his breif remarks to reporters.

Alluding to China's objections to having Thaad deployed in South Korea, Mattis said, "Thaad should be a worry to no nation other than North Korea."

During the campaign, Trump complained that defense treaties disadvantaged the U.S. and that he would not rule out abandoning signatories if they refuse to pay more for their defense. He also suggested that South Korea and Japan, which are already within the range of North Korean missiles, might acquire their own nuclear weapons rather than rely on U.S. deterrence.