Sanders Speaks at ‘Politics & Eggs' Event Ahead of Debate Friday

Vermont Sen. Bernie Sanders was the featured speaker Friday morning at the latest "Politics & Eggs" event in New Hampshire, as he continued to rally support in the Granite State ahead of the first-in-the-nation primary next week.

At the "Politics and Eggs" event at the New Hampshire Institute of Politics at Saint Anselm College, Sanders touched upon many of his signature issues including lowering drug prices, reforming the criminal justice system and providing health care to all Americans.

Democratic presidential candidate Bernie Sanders was in New Hampshire Friday speaking at the "Politics and Eggs" event at the New Hampshire Institute of Politics at Saint Anselm College.

"We have a large corporate loophole that allows multi-nationals and the rich to stash money in tax havens. In a given year, they're not paying a nickel in income taxes. We're losing $100 billion a year on that one loophole, and with that, we can rebuild infrastructure and jobs," Sanders said.

One audience member said he likes many of Sanders' ideas but worries that President Donald Trump would be able to attack him for being a self-professed Democratic socialist. Sanders responded by saying reaching out to a different audience is needed. 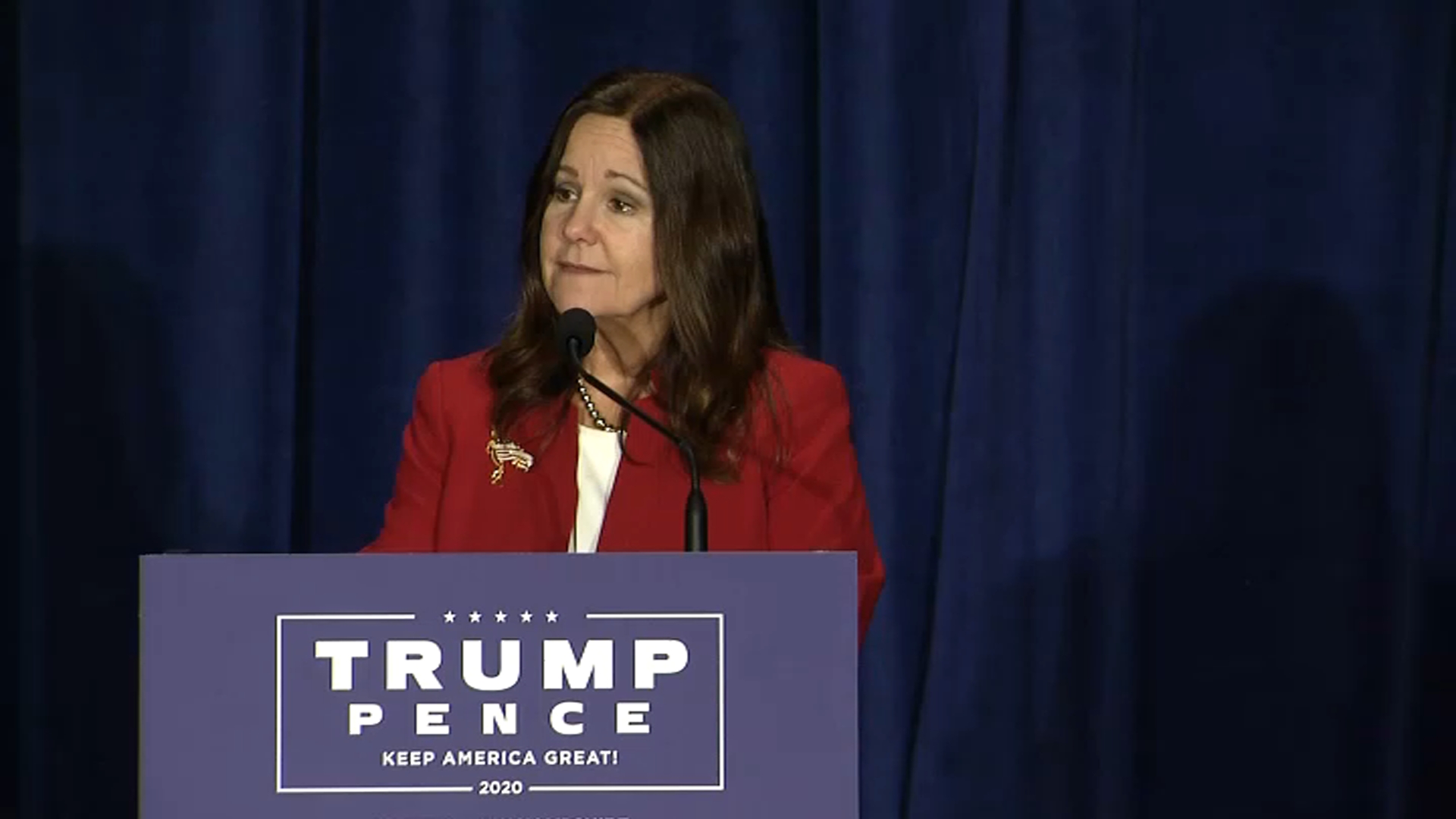 "If we're gonna defeat Trump, we need a huge increase in young people's participation in the political process. We need to be able to reach out to Trump's working-class supporters and make it clear that they understand the fraud that he is," Sanders said. "We need to reach out to low income and middle-class people who traditionally do not vote."

Friday's appearance comes a day after Sanders declared victory in the Iowa Caucuses based on the popular vote after results from the contest were delayed by what organizers said was a problem with a smartphone app.

With all percent of precincts reported, Buttigieg had 26.2 percent support and Sanders had 26.1 percent.

At an event in Manchester Thursday, Sanders said he and former South Bend, Indiana mayor Pete Buttigieg earned the same number of convention delegates from Iowa, but that he expected his campaign to draw 6,000 more popular votes — making him the "decisive" winner.

The Politics & Eggs appearance comes hours before the Democratic Party's seven strongest presidential contenders take the debate stage in what could be the fiercest debate stage clash of the 2020 primary season.