"When we talk about kicking people off of committees because they don't like one vote or the other, again, I just think they have their priorities screwed up," the governor said

New Hampshire Gov. Chris Sununu is taking issue with some of his party's priorities in Washington, D.C.

He said on Sunday that fellow Republicans' attacks on members of the party who supported the recently signed bipartisan infrastructure bill "says that we have our priorities wrong."

Sununu was on CNN'S "State of the Union" Sunday morning and had been asked about a push in the GOP to remove from committee assignments the 13 House representatives who voted with nearly every Democrat to pass the $1.2 trillion bill, a key part of President Joe Biden's agenda.

"When we talk about kicking people off of committees because they don't like one vote or the other, again, I just think they have their priorities screwed up," Sununu said.

On Wednesday, the House debated a resolution that would censure Republican Rep. Paul Gosar of Arizona for tweeting an animated video in which he struck Rep. Alexandria Ocasio-Cortez, D-N.Y., with a sword.

He also backed the censure of Republican Rep. Paul Gosar, who shared on Twitter an animated video that showed him killing Rep. Alexandria Ocasio-Cortez, D-NY. It puts Sununu in opposition with many in his own party again -- only two Republicans joined with Democrats in voting to censure Gosar.

"When a congressman says those things and puts that thing up, of course they have to be censured for that," Sununu said.

While Sununu made it clear he had an issue with both parties, his difference of opinion with Republicans in Washington doesn't come out of the blue. He announced this month that he won't seek a Senate seat he'd been courted for, choosing instead to run for reelection as governor.

He made his decision not to challenge Sen. Maggie Hassan, which may make it easier for Democrats to retain their slim majority in the Senate past 2022, because he feels he can get more done as a state's executive rather than a part of partisan gridlock in Washington.

Decrying gridlock in Washington and a love for what he can do in his current job, Gov. Chris Sununu said he won't be challenging Sen. Maggie Hassan in 2022 and will instead run for reelection.

"I like moving. I like getting stuff done," Sununu said at a news conference. "I don't know if they could handle me down there. It just wasn't for me."

On Sunday, he said Republicans should focus on areas they "have had huge successes, with cutting taxes, limiting government, creating opportunities in schools, supporting parents."

Sununu is one of a handful of moderate Republicans serving as governor in New England, and there has long been speculation he may run for president.

He hinted during his reelection announcement that a presidential run is possible, and when asked about it Sunday, he didn't rule it out either, but said he's focused on his current job and his upcoming reelection bid. 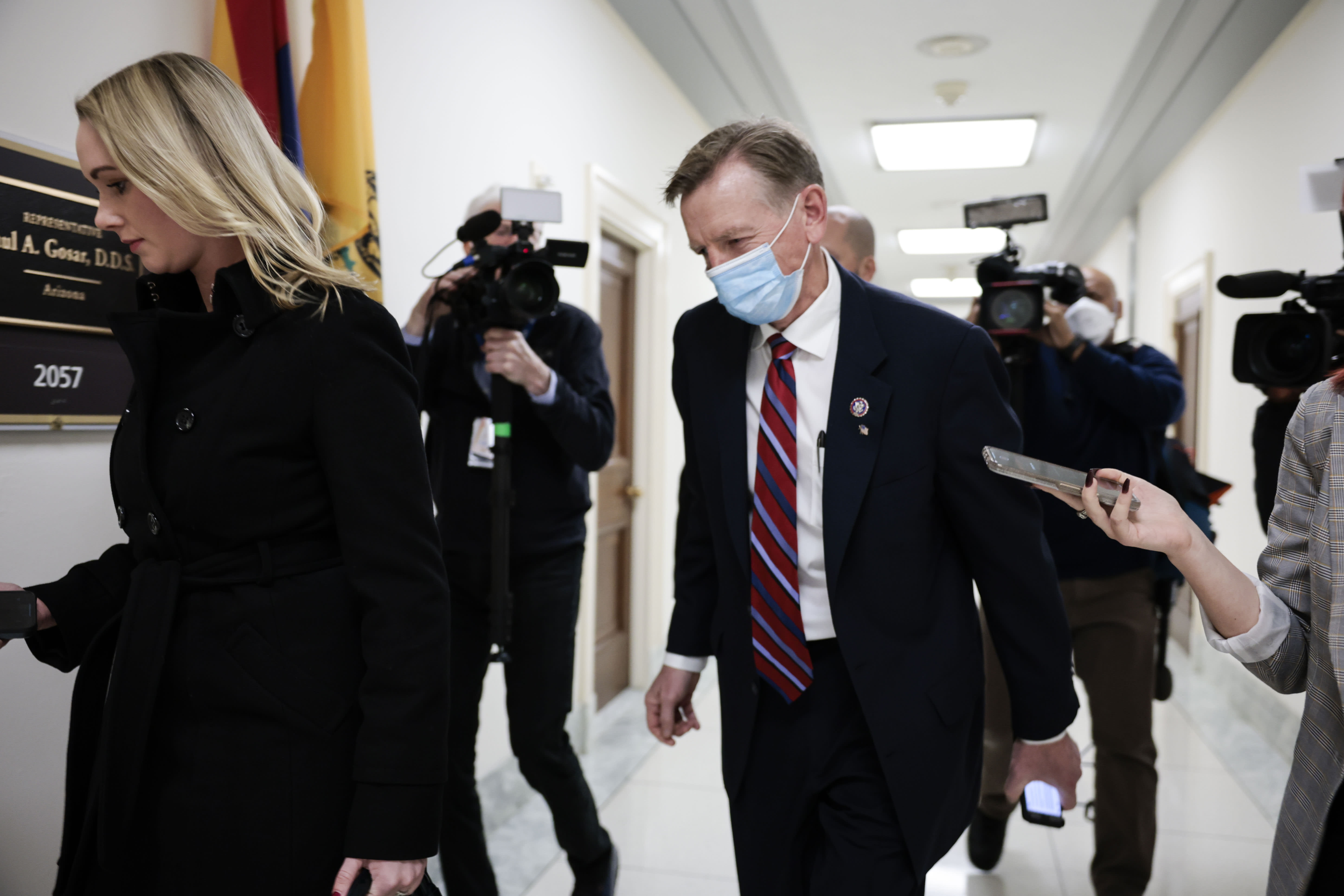 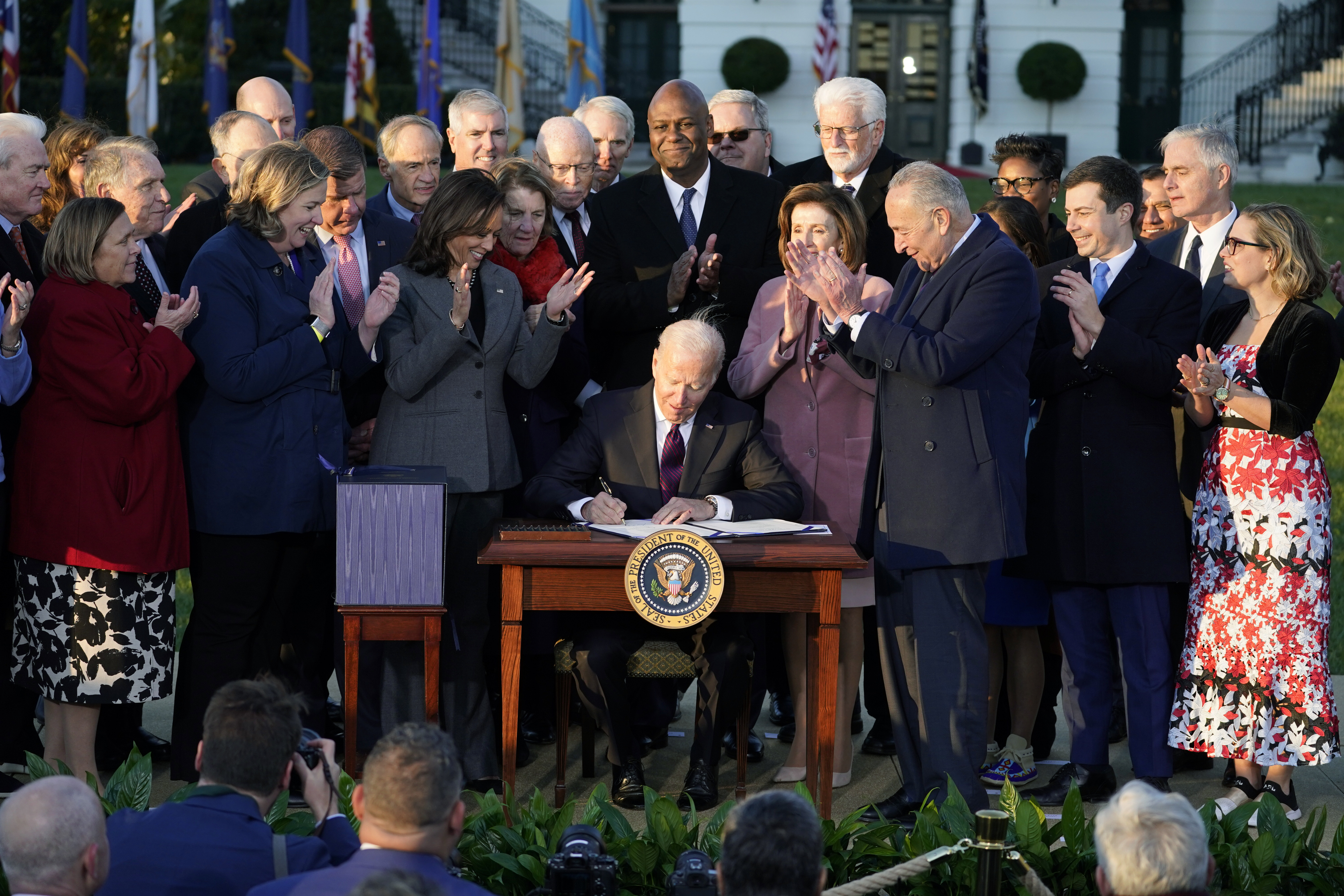