Charlie St. Clair, a former New Hampshire state representative, went to Washington despite security concerns and the coronavirus pandemic for the inauguration of President Joe Biden

Despite security concerns and the coronavirus pandemic, a New Hampshire man took a risk and traveled to Washington for the inauguration of President Joe Biden, saying he couldn't miss this once-in-a-lifetime opportunity.

Charlie St. Clair has been a Biden supporter from the start.

"I wanted this, in the worst way, to happen," he said. "I wanted my candidate to win, and he did."

He admits the insurrection at the Capitol on Jan. 6 gave him pause.

"I know I would've regretted not going," St. Clair said.

So, despite his concerns, on Tuesday night, St. Clair boarded a train to DC for the inauguration.

"I mean, it really, literally went off without a hitch," he said.

More on the inauguration of President Joe Biden 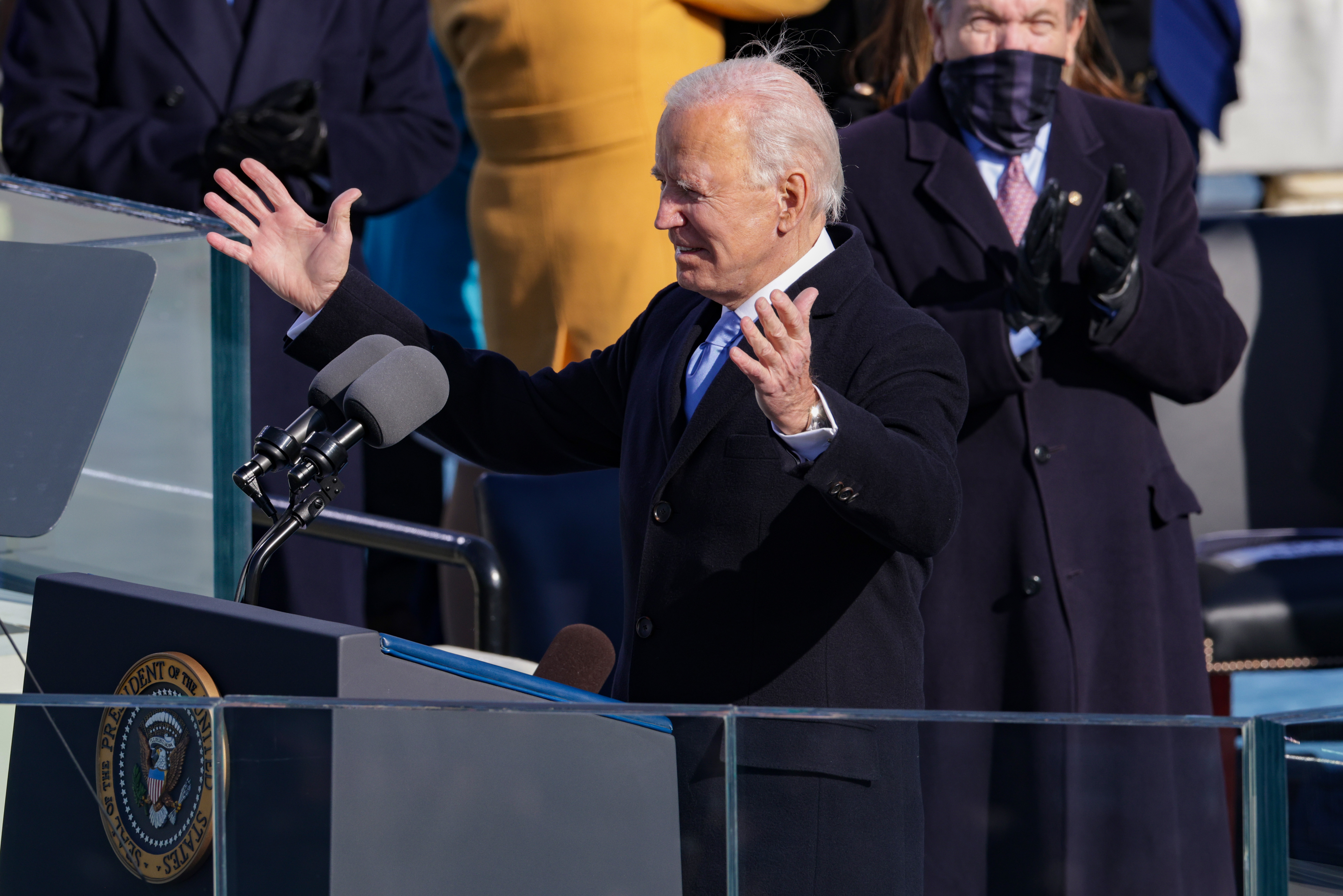 With road closures and unprecedented security, the closest he could get was three blocks away, which turned out to be the perfect spot for the chance to see the president's motorcade.

"I was so thrilled, because that was the reason I went to Washington," St. Clair said.

He says once he was there, he was never concerned about his safety.

The atmosphere, he says, was more triumphant than tense.

"There just was a really good feeling in the air with everyone I ran into," St. Clair said.

The former New Hampshire state representative has been to Washington dozens of times, but he says on Wednesday night, the Capitol seemed to shine brighter than ever before.

"It was just sparkling clean and it just gave you a sense of well-being," he explained.

As he proudly showed off his souvenirs, St. Clair was shocked to learn that his perfect trip wasn't quite as perfect as he thought.

"Oh my God," he said as he unwrapped his mug. "They gave me Trump cup. I will be calling those people real quick."

By the end of the day Thursday, St. Clair has been in touch with the souvenir company. They told him they'd be sending him a new President Biden mug in the mail.

St. Clair is now self-isolating at home in accordance with the state's COVID-19 travel guidelines.