Bostonians can vote at Fenway on Oct. 17 and 18

City officials toured the park and said it mets their guidelines. Bostonians will be able vote at Fenway on Oct. 17 and 18.

“We are thankful to the City and the Election Commission for giving us the opportunity to open our doors to our community for this important undertaking,” Red Sox President & CEO Sam Kennedy said in a written statement on Thursday. “Voting is one of the best ways to support and champion the issues and policies we value and what better way for the Red Sox to help with that effort than to open up our ballpark for Boston residents to cast their early ballots.”

At least two other Major League Baseball parks — Dodger Stadium in Los Angeles and Nationals Park in Washington, D.C. — have been approved as voting venues, along with more than a dozen NBA arenas.

Cities and towns trying to contain the coronavirus pandemic have been looking for large outdoor or well-ventilated alternatives to schools, libraries, community centers and municipal buildings traditionally used for voting.

The Red Sox have been playing at Fenway during their truncated 60-game season, but fans haven't been allowed inside.

“Working together to make voting safe, accessible, and reliable for the people of Boston, is paramount to ensuring voter turnout," Boston Mayor Marty Walsh said in a written statement. “We have seen in past years the success of early voting, and with vote-by-mail and in-person voting on Election Day, we are offering an array of options for voters to cast their ballots safely in the midst of COVID-19. I’m grateful for how the Red Sox have stepped forward to help our city during this crisis.”

Fenway Park is one of 21 early voting locations throughout the City of Boston. Voters can find additional locations by visiting boston.gov/early-voting 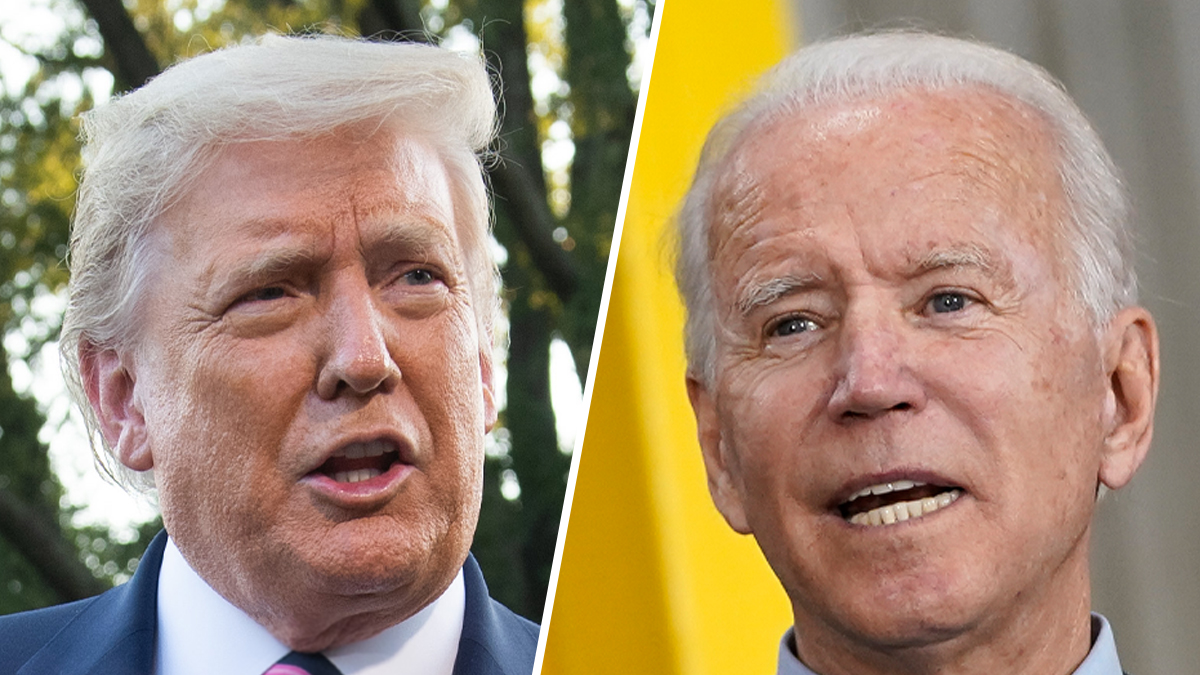