Once the Frontrunner, Warren Dips in Polls — But She's Not Out

"She's a well-funded, well-spoken candidate who is in the top tier, who has a large staff in New Hampshire and in Iowa. The ground game here still matters," one political analyst said

The latest polls do not have good news for Sen. Elizabeth Warren.

The Democrat from Massachusetts has ticked down in national polls in recent weeks, and early state polls show a similar trend. Once topping the polls in Iowa, Warren is now showing up in fourth place — a drop of 11 points since October leaving her behind Joe Biden, Sen. Bernie Sanders and Pete Buttigieg.

“That Medicare for All conversation certainly bruised her a little bit. But she’s by no means out of this game,” political analyst Scott Spradling said.

He expects poll numbers will continue to fluctuate for the candidates in this final stretch, adding that Warren may be in better shape than most.

“She’s a well-funded, well-spoken candidate who is in the top tier, who has a large staff in New Hampshire and in Iowa. The ground game here still matters,” he said.

That ground game gives Warren a grassroots advantage with an army of door knockers and sign holders that can make a huge difference in a state like New Hampshire.

“I think that she needs to stay focused on her plans. I mean that’s what got her here,” said Kathy Sullivan, former New Hampshire Democratic Party chair, now state party committeewoman. 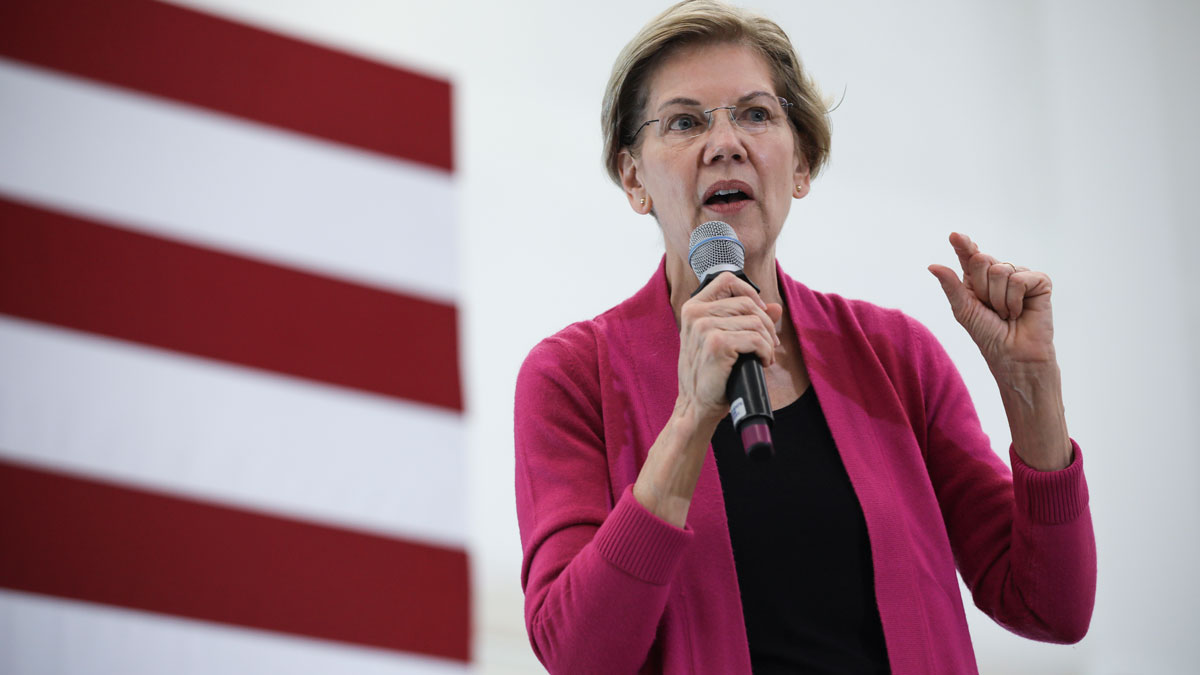 Warren Pushes Back Against More Moderate Path to White House 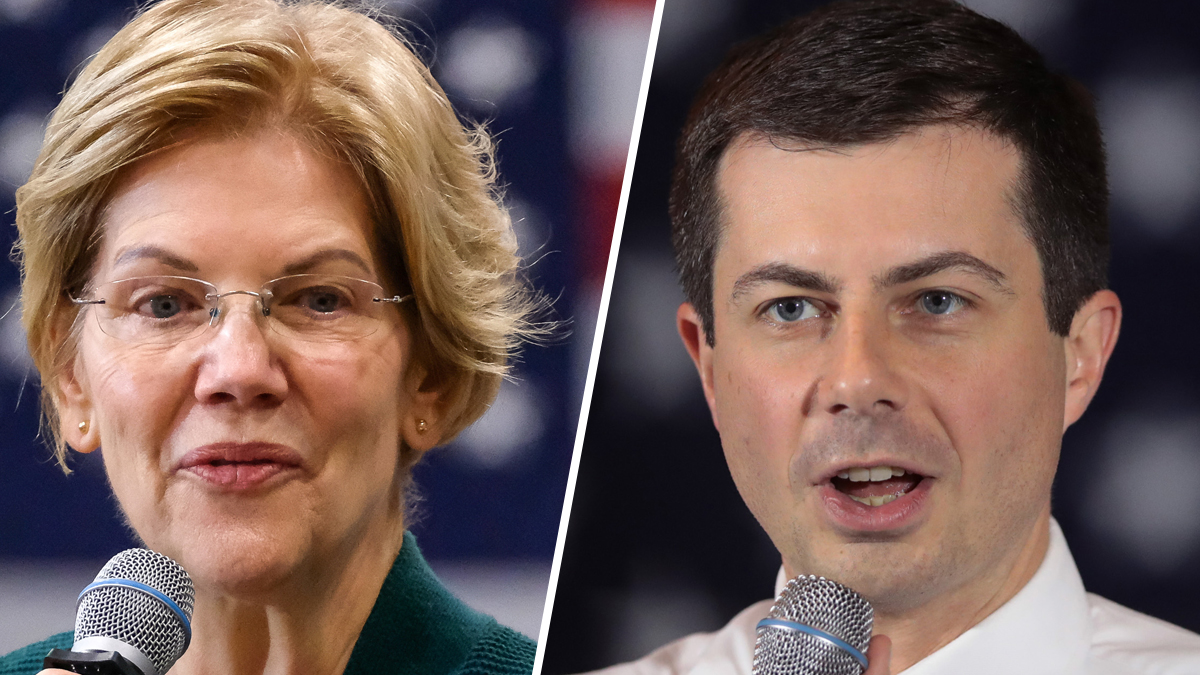 She said Warren should avoid getting trapped into making her campaign all about Medicare for All.

“A lot of people have a bad reaction to that. I think they need to listen to the entire plan,” Sullivan said.

Sullivan has seen decades of presidential candidates crash and burn, like Gary Hart, and rise from the ashes, like another Massachusetts Democrat, John Kerry.

Warren continues to devote a significant chunk of campaign time on the ground in New Hampshire. She is back Thursday with an economic policy speech at St Anselm College.