Tensions were high at a Massachusetts Republican State Committee meeting Wednesday as a rift between more conservative and more moderate party members continue to grow wider.

The scene that unfolded outside Apex Entertainment in Marlboro was a picture of anger and division.

"Our Republican Party is in shambles right now," said longtime Republican Arete Pascucci. "It's beyond talking about."

Dozens turned out to rally for inclusion in the party and to defend gay congressional candidate Jeffrey Sossa-Paquette after Committeewoman Deborah Martell emailed other Republicans that she was sickened by him because he has adopted children. 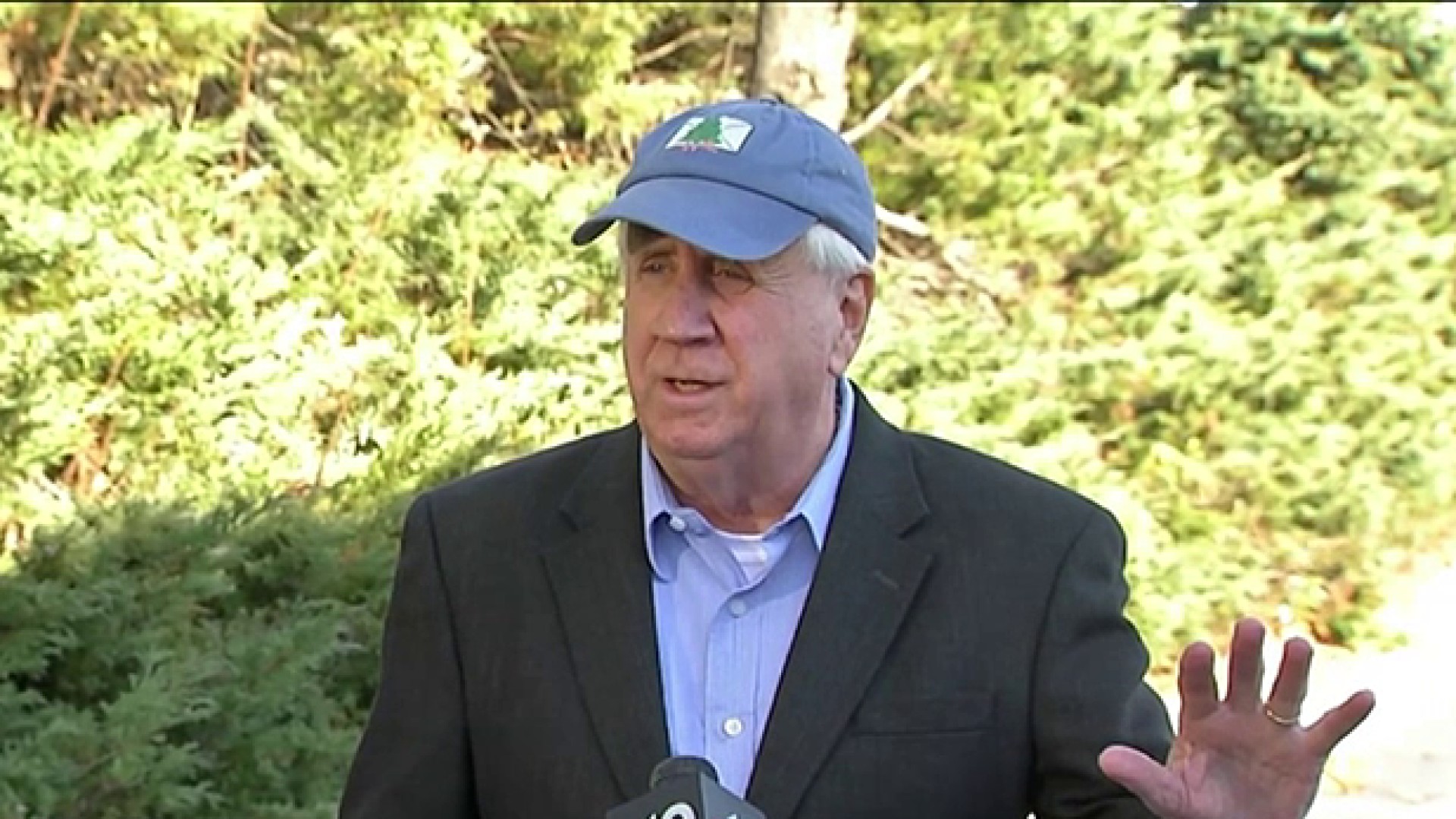 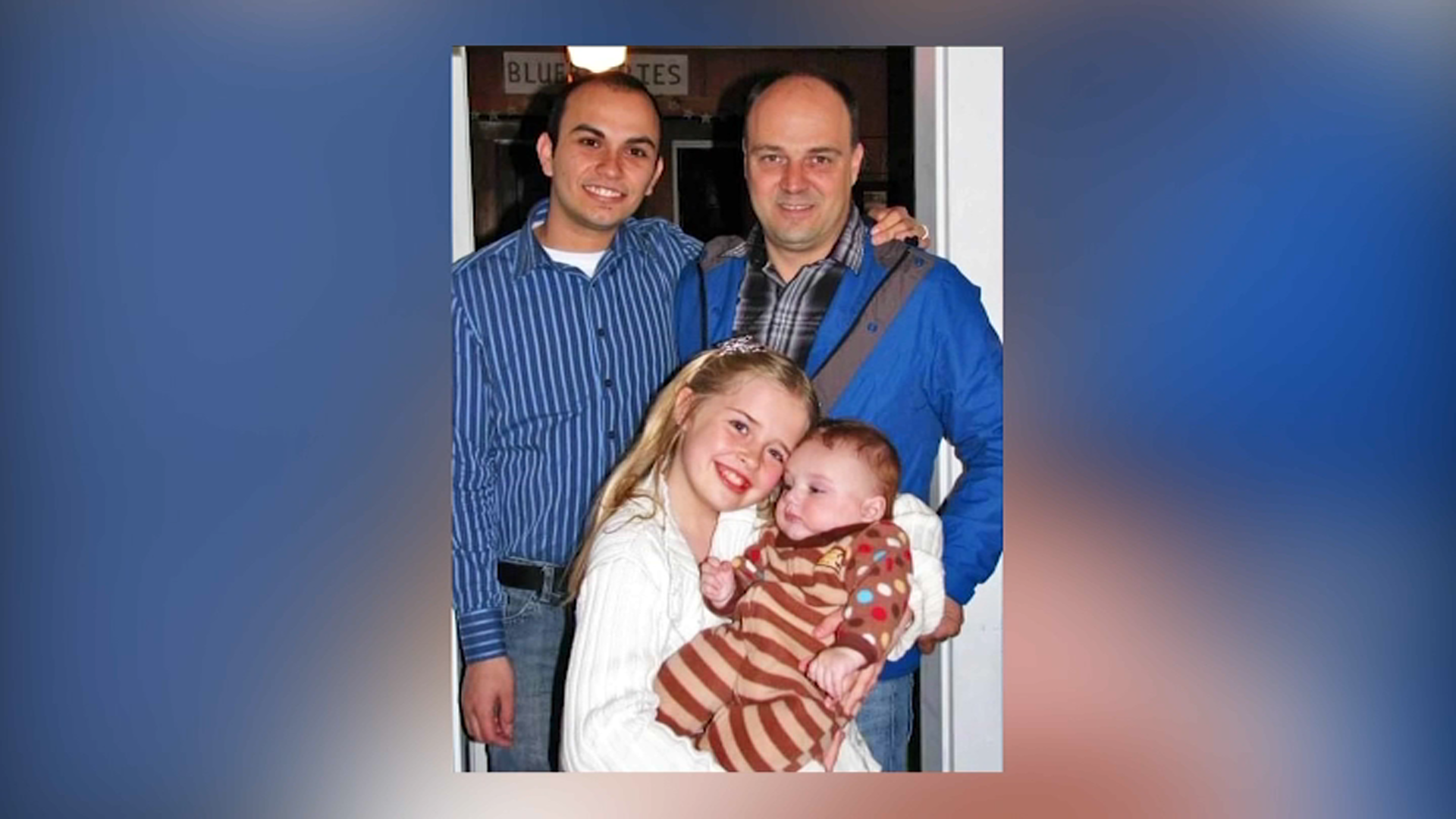 "What she said reinforces every negative stereotype about Republicans, that we're backwards, we're intolerant, we don't accept people of other persuasions," said Tom Mountain, vice chair of the Massachusetts GOP.

Others turned out to defend Massachusetts GOP Chair Jim Lyons, who told Sossa-Paquette he did not want get involved in the controversy with Martell.

"Those are her rights to be able to speak her opinion, it's protected. It doesn't mean that we have to agree with it," said Rayla Campbell, a Republican candidate for lieutenant governor.

"We are all entitled to our free speech," said Sossa-Paquette. "What we're not entitled to is to take those free speech and then weaponize it to seek harm."

But supporters of Lyons say there are other things going on. They say Gov. Charlie Baker has taken the party in a far left, liberal direction, and that the Republicans on his payroll are following his lead.

"Maybe we're better off without the governorship, and we're able to grow the party from the ground up," said Republican State Committeeman Steve Aylward.

"He's the number one governor in the country, and he's a Republican. Why wouldn't we be standing behind our governor?" asked Pascucci.

Only GOP office holders and committee members were allowed into the room, angering many Republicans who showed up expecting to attend what they say has always been an open meeting. Reporters were also denied entry.