"All of a sudden, schedules miraculously opened up and politicians started calling me, asking if they could join in"

For more than 15 years, our political reporter Alison King has been bringing together Massachusetts politicians of all stripes to sing a Christmas carol at the holidays. Here's the story of how one of the state's best-known political figures of all time helped get it off the ground — and at the bottom of the article, see a list of prominent figures who've taken part throughout the years.

Shooting and editing "Political Harmony" is one of the most enjoyable assignments I have all year.

It all began in 2006, when I had the idea to get the state's top elected leaders to sing a line of "The 12 Days of Christmas," then edit it all together.

I put the request out to every statewide office holder and various other well-known politicians and candidates.

The response was quick: "No!"

Most blamed it on a packed schedule. Others asked if I was crazy.

One press secretary suggested I re-familiarize myself with the 1988 Michael Dukakis/army tank debacle to understand why no politician would participate.

But then... Sen. Ted Kennedy, who loved to sing, caught wind of the idea and said he'd be happy to do it.

All of a sudden, schedules miraculously opened up and politicians started calling me, asking if they could join in.

Here's that video, from our archives:

Covering politics is pretty serious business. There's not a lot of room in my day job to let loose and laugh it up.

So it's been a joy for me to see our top elected leaders let their guard down and have a little fun. They are all great sports for getting into the holiday spirit! 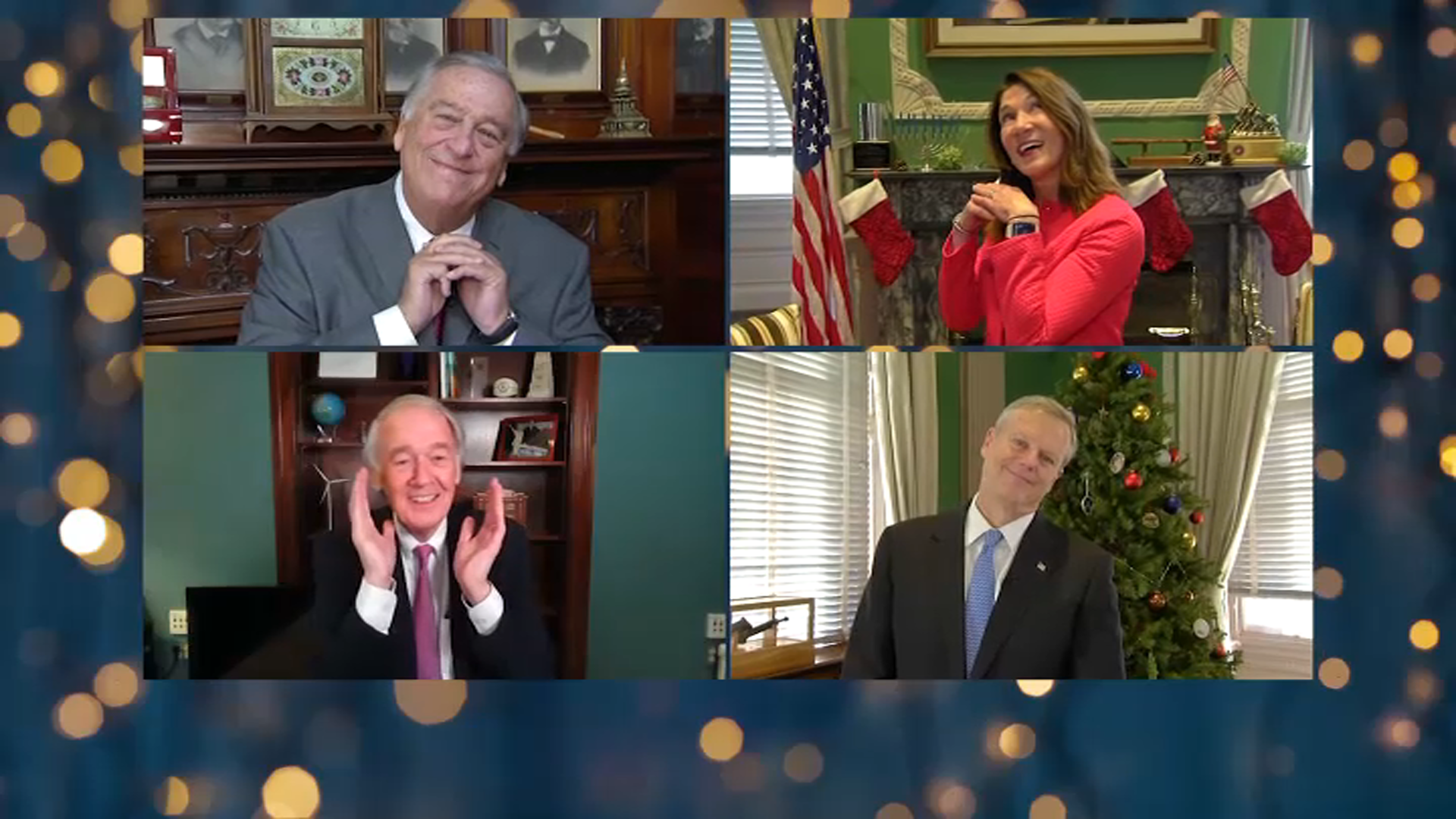