Who's on the naughty and nice lists of Massachusetts Gov. Charlie Baker, the state's U.S. senators and other top politicians this holiday season?

They offered a glimpse of that as they sang carols with Alison King for NBC10 Boston's annual "Political Harmony" video -- though some were more forthcoming than others. It is politics, after all!

Who's been naughty? Baker only laughed knowingly at the question, and for Healey, her list is "too long."

But others shared some answers. Sen. Joe Manchin, who recently scuttled fellow Democrats' Build Back Better bill, was at the top of mind for some (Trahan, Rep. Ayanna Pressley), while Sen. Elizabeth Warren said, "I can think of about 50 Republican senators." But fellow Sen. Ed Markey's naughty list looed ahead: it features the Patriots' upcoming opponent, the Buffalo Bills.

Watch the video for more, including Rollins' thoughts on Santa's surveillance techniques, some holly jolly singing and Boston Mayor Michelle Wu on the piano. 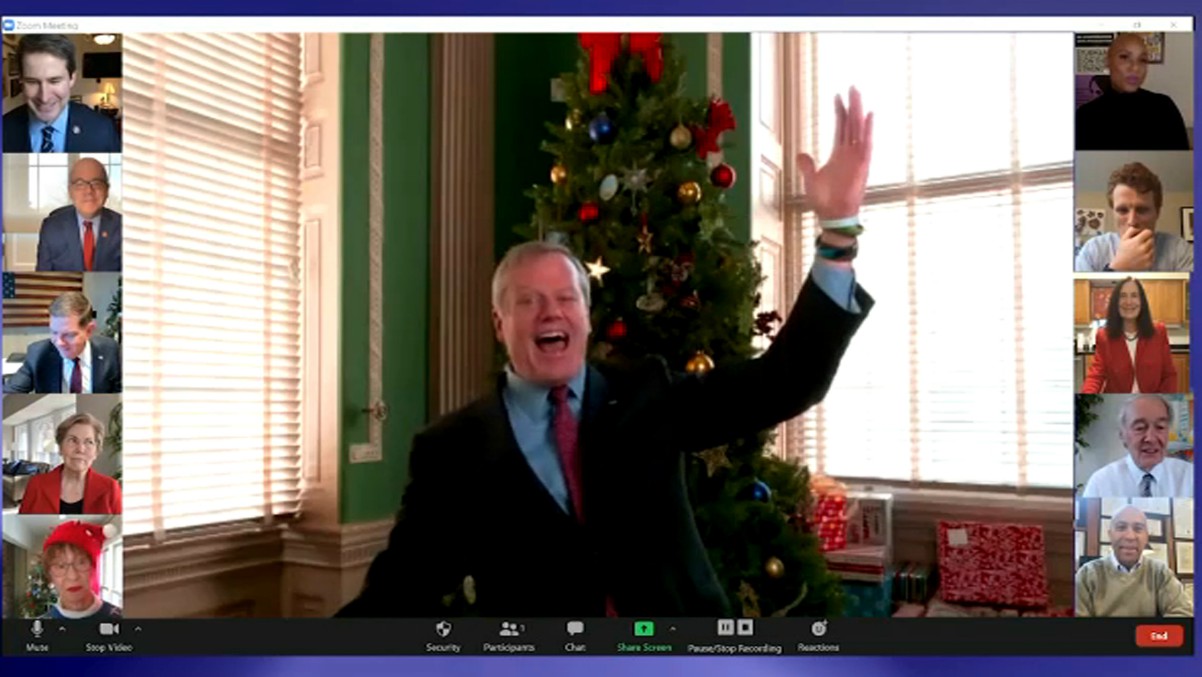 Jingle Bells: Staying in Political Harmony From a Distance 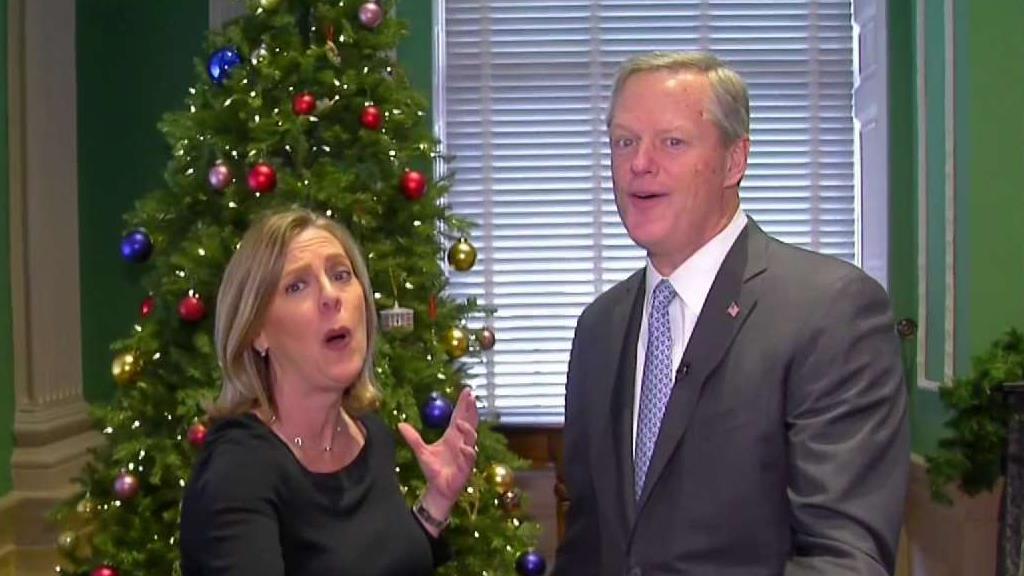 Political Harmony: Home for the Holidays