Pressley Campaigns for Biden in NH as Donald Trump Jr. Stumps for His Father

Just days before the election, the campaigns of Donald Trump and Joe Biden are focusing on New Hampshire and other swing states

With election day quickly approaching, the campaigns of President Donald Trump and former Vice President Joe Biden are focusing much of their attention on New Hampshire.

Donald Trump Jr. was in Manchester Thursday hoping to close a 10-point gap in the polls.

Trump mocked the idea that his father's opponent would be considered a moderate.

"They were selling access to the vice presidency," he claimed. 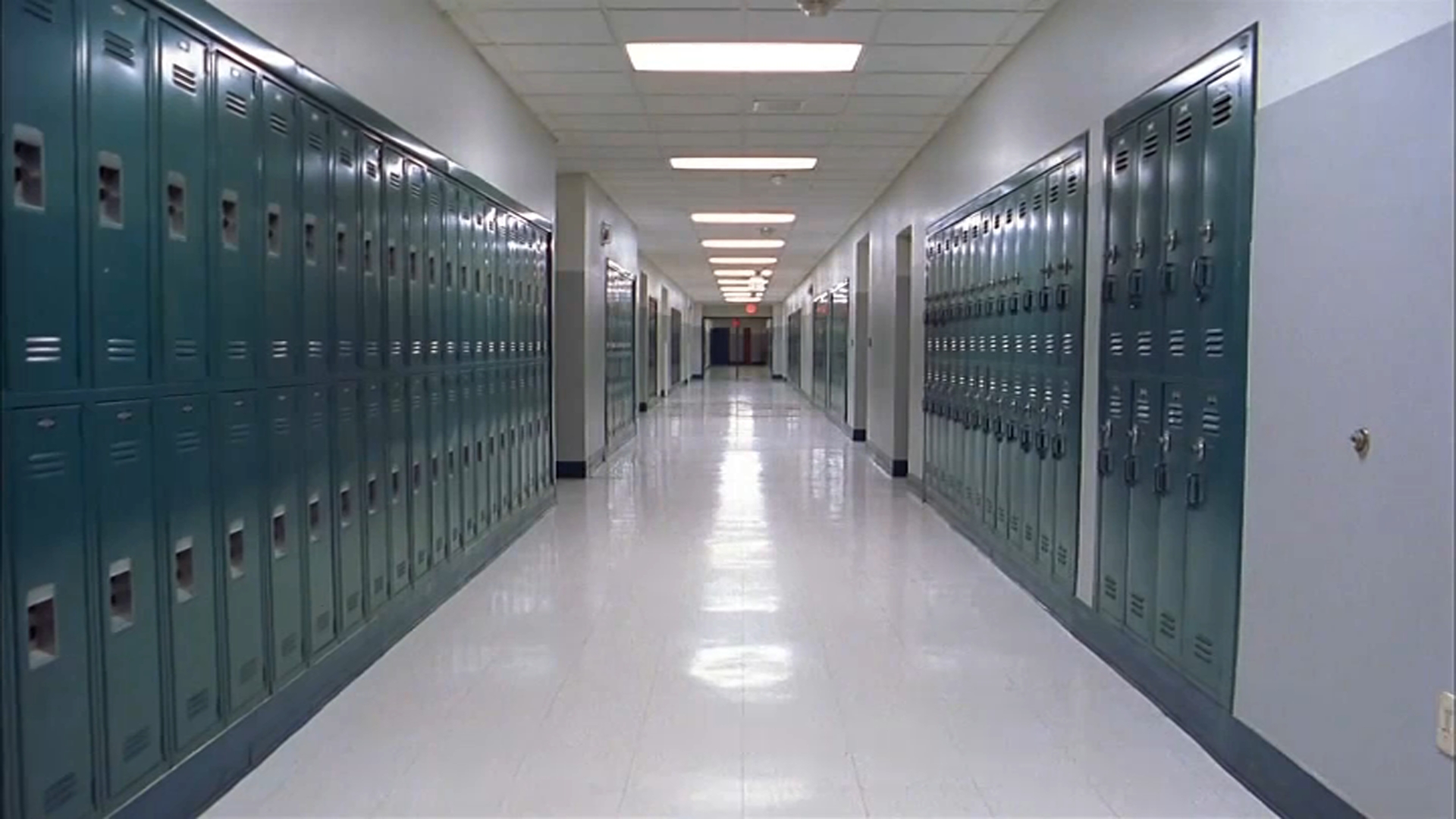 "This is Donald Trump's biggest nightmare, right here," Pressley said as she stumped for Biden.

"The contrast is so stark," she said. "Here is someone who will not only not disavow or denounce militia groups, but emboldens white supremacy."

While Biden and Harris spend most of their time in a handful of strategically important battleground states, the campaign is providing a steady stream of surrogates.

"The number one priority is the pandemic," Pressley said. "And that has raged out of control because of the failures of this administration."

Despite Trump's sizeable deficit in the polls, the Trump campaign is expressing confidence.

"When we win guys, not only will we make America great again. We will make liberals cry again," Donald Trump Jr. said.

Both the Biden and Trump campaigns say they will continue to work as hard as ever in these final five days, no matter what the polls say.