“She has a huge network of small money dollar donors. You see what small money donors did for Bernie Sanders. They can do the same thing for Joe Biden,” one Democratic analyst said

Joe Biden has already pledged to choose a woman as his running mate in his bid for the presidency this year, and many want him to pick a woman of color.

But two progressive groups that had endorsed Sen. Bernie Sanders -- Progressive Democrats of America and RootsAction.org -- let him know Tuesday in a letter that they think it should be Sen. Elizabeth Warren.

They said it’s vital that Biden choose a running mate with a long-standing progressive track record, and that Warren would help create a unity ticket, bringing together the most left-leaning voters with the more moderate Biden voters.

Sen. Elizabeth Warren talks about what's next after more than a year of running for president.

Democratic analyst Mara Dolan said Warren would not only help hold the left and attract the Sanders voters, she would also help with fundraising.

And in the midst of the coronavirus pandemic, Amanda Hunter of the Barbara Lee Family Foundation said research shows it’s important to voters that women candidates be able to "handle a crisis."

Hunter said their research shows voters want a candidate with a plan -- short term and long term -- adding, “I don’t know if there’s a more famous person known for having a plan then our senator here from Massachusetts.”

Sen. Elizabeth Warren, D-Mass., is hoping to energize primary voters with her new "Medicare for All," which she outlined Friday.

But what about the call, louder since the death of George Floyd, for Biden to choose a woman of color? Women mentioned include Sen. Kamala Harris, Congresswoman Val Demings, Atlanta Mayor Keisha Lance Bottoms and Georgia Democrat Stacey Abrams.

Dolan said they are all qualified, but added, “There is no one person who brings absolutely everything.”

Biden has said he will make a decision about his running mate by Aug. 1. Biden: Trump Has Failed at Home on Virus, Abroad With Putin 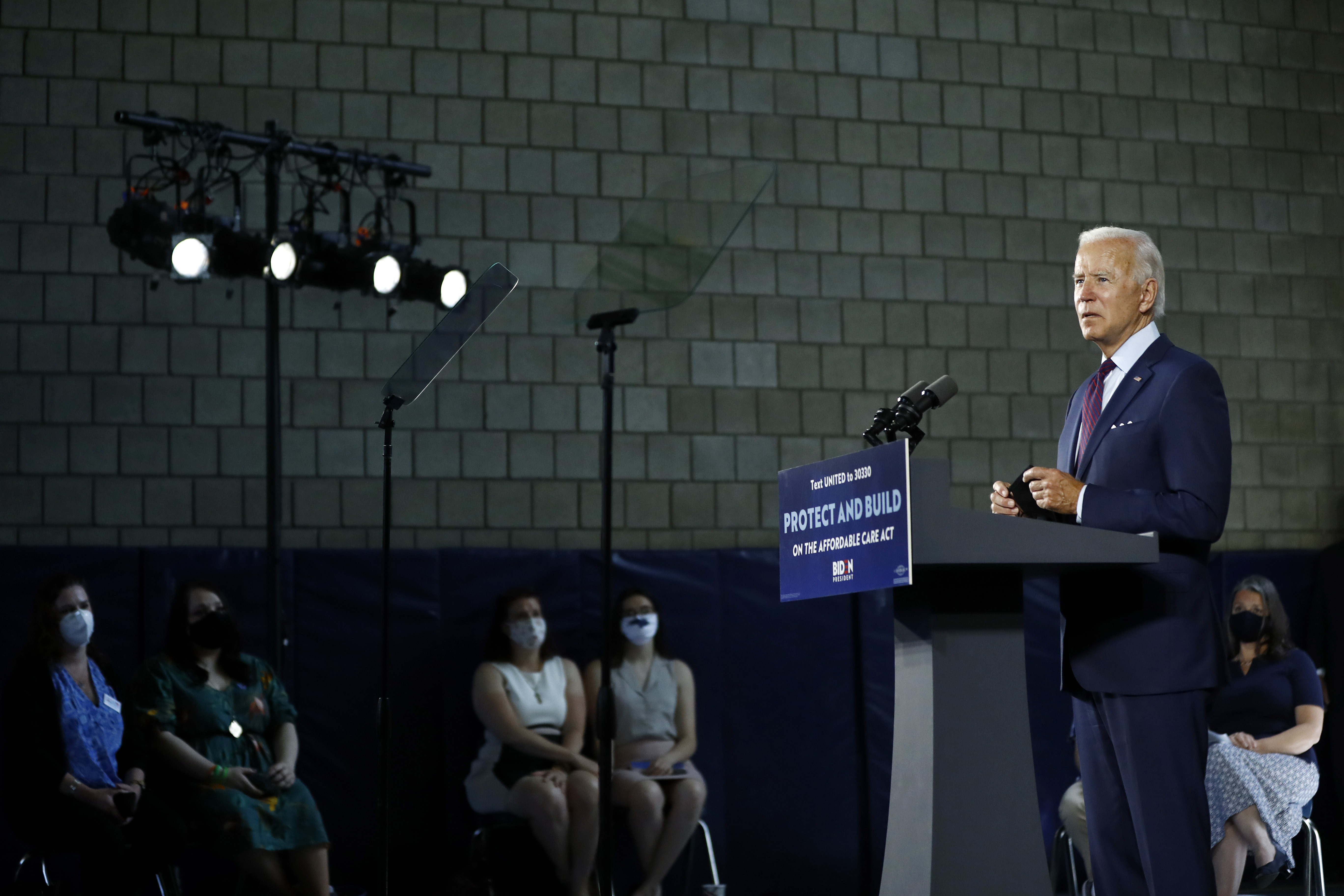 Democrats Warn Against Overconfidence in Fight Against Trump