The protests in these Republican-leaning areas offer a test of the president's ability to reassemble his older, white voting bloc

In the lake country 200 miles (320 kilometers) northwest of Detroit, hundreds danced, prayed and demanded racial justice in Cadillac, a Michigan town that was long home to a neo-Nazi group.

It was not an isolated scene. In eastern Ohio, even more demonstrated in rural Mount Vernon, a town with its own current of racial intolerance, just as others did in Manheim, Pennsylvania, a tiny farming town in Lancaster County, with its small but active Ku Klux Klan presence.

The protest movement over Black injustice has quickly spread deep into predominantly white, small-town America, notably throughout parts of the country that delivered the presidency for Donald Trump. Across Michigan, Ohio, Pennsylvania and Wisconsin, more than 200 such demonstrations have taken place, many in cities with fewer than 20,000 residents, according to local media, organizers, participants and the online tracking tool CrowdCount. 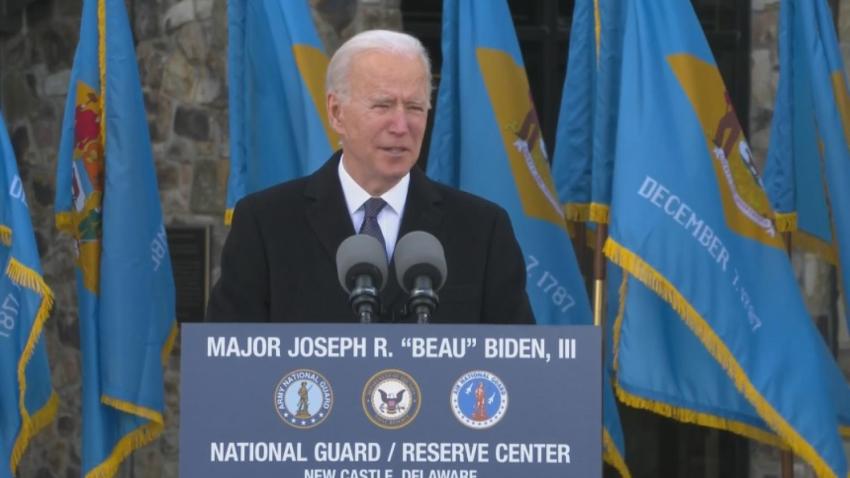 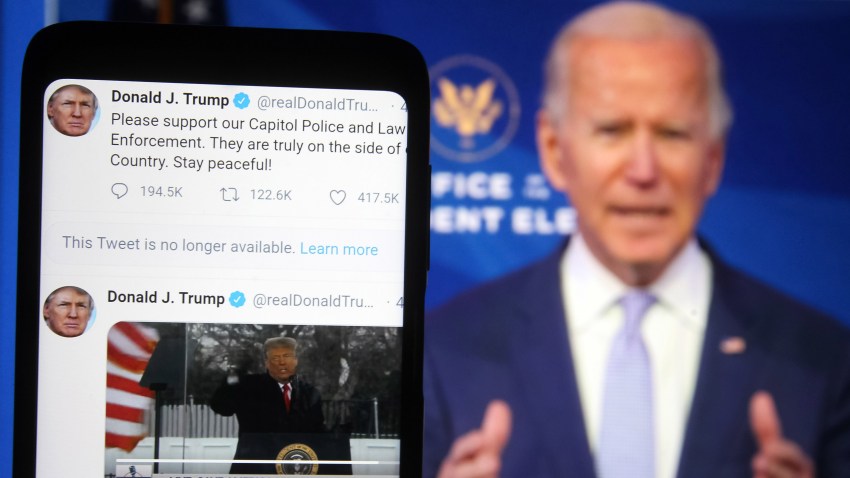 “That’s what’s so striking, that these protests are taking place in rural places with a white nationalist presence,” said Lynn Tramonte, who grew up near Mount Vernon and is monitoring the Black Lives Matter demonstrations around Ohio.

The protests in these Republican-leaning areas offer a test of the president's ability to reassemble his older, white voting bloc. If he cannot replicate that coalition, it would leave Trump with few options, especially since he continues to lose support in suburbs.

“If President Trump cannot hold onto white, working-class voters in rural, small-town Michigan, Pennsylvania, Wisconsin and Ohio, I don’t know how he wins the election," said Terry Madonna, director of the Center for Public Affairs at Franklin & Marshall College, in Lancaster, Pennsylvania. “Can you rule out he won’t have that same level of enthusiasm? No, you can’t.”

Trump carried Pennsylvania by about 44,000 votes in 2016, in part with overwhelming support from a patchwork of rural, white counties.

The pattern also played out in Michigan and Wisconsin, where he won by even fewer votes. In Ohio, that coalition propelled him to an easy victory.

Trump's reelection campaign is working chiefly through online outreach to hold onto his largely white base and to identify new voters in rural areas as a defense against inroads by presumptive Democratic nominee Joe Biden.

Some polls suggest that, while white voters without college degrees are still a strong group for Trump, they could be more open to supporting Biden than they were to supporting Democrat Hillary Clinton four years ago.

Trump campaign spokesman Tim Murtaugh did not directly address the protests taking place in counties won by the president, but said more generally in a statement to The Associated Press, "President Trump expressed disgust and shock over what happened to George Floyd and praised the peaceful demonstrations, but also knows that Americans cannot live with riots and lawlessness in cities nationwide.”

But the pace of change over racial justice after Floyd's death last month by police in Minneapolis has quickened and has sparked protests in hundreds of communities in every state, on a scale rarely, if ever, seen before. It is not that Biden will necessarily win rural counties that Trump carried easily, but he may be able to cut into Trump's margins enough to bring those states back to the Democratic column.

In Cadillac, branch home of the National Socialist Movement — among the nation's prominent neo-Nazi groups as recently as 2007 — Black organizers were undeterred in staging their event at a lakeside pavilion even as armed opponents associated with the white nationalist group Michigan Militia parked nearby as a show of force.

Trump won Wexford County, home to Cadillac, with 65% of the vote, similar to neighboring counties in the lightly populated region, where unemployment has run higher than average in Michigan.

Though similar events popped up in exurban Cedarburg and Grafton, keys to Ozaukee County in the GOP-leaning suburbs of Milwaukee, far more have materialized many miles from the major metropolitan areas in these four pivotal states, according to organizers and advocates who have tracked the protests.

In Mount Vernon, Ohio, the seat of Knox County where Trump received 66% of the vote, 700 people turned out on June 6 despite threats from opponents, who staged an impromptu rally later that day. It's the same small town where two years ago the local Christian college was vandalized when leaders put on a racial justice program, and where the Ku Klux Klan had been active in the area over the past century.

Dozens of protests have taken place in counties in these four battleground states that Trump flipped from Democrat to Republican. Among them were Macomb County outside Detroit, Portage and Mahoning counties in northeast Ohio, and — perhaps most notably — Luzerne County, Pennsylvania, where voters swung dramatically from President Barack Obama in 2012 to Trump four years later.

Still, the vast majority have taken place in more than 200 small cities and towns across these four states, like Oconto, Wisconsin, Marietta, Ohio, and Meadville, Pennsylvania, all with populations under 20,000 and in counties Trump carried with at least 60% of the vote.

And while the battle for the White House will likely be waged most intensely in these states' diversifying suburbs, where Democrats made gains in 2018, even a slight uptick among Democrats or a softening of Trump support in the vast spaces between could be enough to alter the election.

If Biden carries every state Clinton did in 2016 and reclaims Michigan, Pennsylvania and Wisconsin, he would win a majority of the Electoral College votes.

Of those states, none was as close as Michigan, which Trump won by 10,704 votes out of more than 4.7 million ballots cast.

A little more than 11,000 voters backed Obama in 2008 and either didn't vote or supported Trump in 2016 in Grand Traverse County and the five counties surrounding it, including Cadillac's home in Wexford County, according to state voting records.

“These marginal numbers, a few extra votes here and there, we’re talking, like, a handful of votes per county, and they exist in my six-county region,” said Betsy Coffia, a Democratic Grand Traverse County commissioner. “This can make a difference.”