Gordon Sondland, the U.S. ambassador to the European Union who took on a central role in events related to President Donald Trump's request that Ukraine's new president investigate a political rival, is testifying before House Democrats' impeachment inquiry on Wednesday.

Sondland's prepared statement said "at all times, I was acting in good faith. As a presidential appointee, I followed the directions of the President. We worked with Mr. Giuliani because the President directed us to do so."

Here is that statement before the House Intelligence Committee. 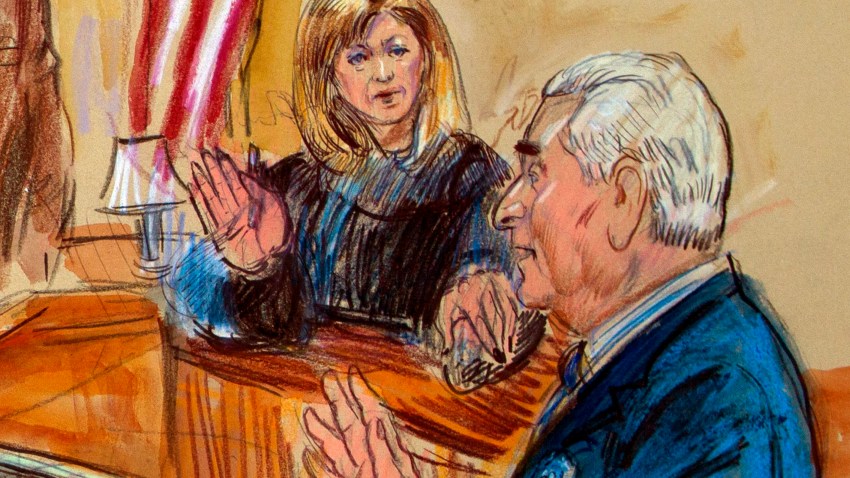 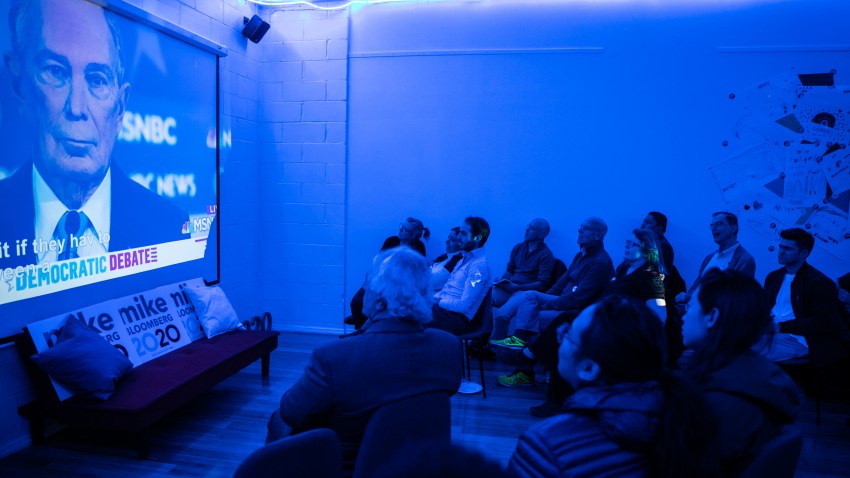 Here is Rep. Adam Schiff's opening statement at the hearing, where Schiff invoked an article of impeachment against President Richard Nixon over obstruction. He warned Trump that the president and the State Department were withholding documents from the impeachment inquiry "at their own peril."

Ranking member Rep. Devin Nunes, R-Calif., decried the impeachment inquiry as the latest example of Democrats' attacks on the president. He said: "The Democrats fake outrage that President Trump used his own channel to communicate with Ukraine. I’ll remind them that our first president, George Washington, directed his own diplomatic channels to secure a treaty with Great Britain. If my Democratic colleagues were around in 1794, they’d want to impeach him too."