Security Ramps Up in Boston Amid Warnings Before Biden's Inauguration

"We saw what unpreparedness look like on Jan. 6," said one security analyst

The Massachusetts, National Guard is staging behind the Boston Convention and Exhibition Center, access to the State House is restricted after being nearly closed off entirely on Sunday.

The signs that Boston is on alert ahead of the inauguration of Joe Biden as the nation's 46th president were increasingly visible on Monday.

The sixth is when a mob of people, many who'd come from a rally held by President Donald Trump, stormed the U.S. Capitol, leaving five people dead and interrupting the peaceful transition of power after an election with no sign of widespread voter fraud beyond baseless conspiracy theories.

The FBI is warning of potential violence from extremist groups ahead of President-elect Joe Biden's inauguration. Jonathan Greenblatt, the CEO of the Anti-Defamation League, shared with LX News the three main security threats that his intelligence team has identified in the days ahead.

Based on intelligence gained in the wake of the attack, the FBI warned of armed protests at state capitols around the country, which is why barricades have been put up on Beacon Hill and Gov. Charlie Baker activated up to 500 members of the National Guard.

While the FBI has cautioned that there are no specific threats known against the Massachusetts State House, McGhee said the possibility is real and all necessary precautions must be taken.

"To ignore intelligence that was provided by the FBI, that would be negligence," he said.

Republican Gov. Charlie Baker called on members of his party as well as others to listen to opposing views and work together as the nation prepares for a presidential transition.

Many people on Beacon Hill Monday said they were somewhat surprised by the new security measures, but that it's understandable why they were put in place.

Law enforcement is urging people to report anything suspicious. 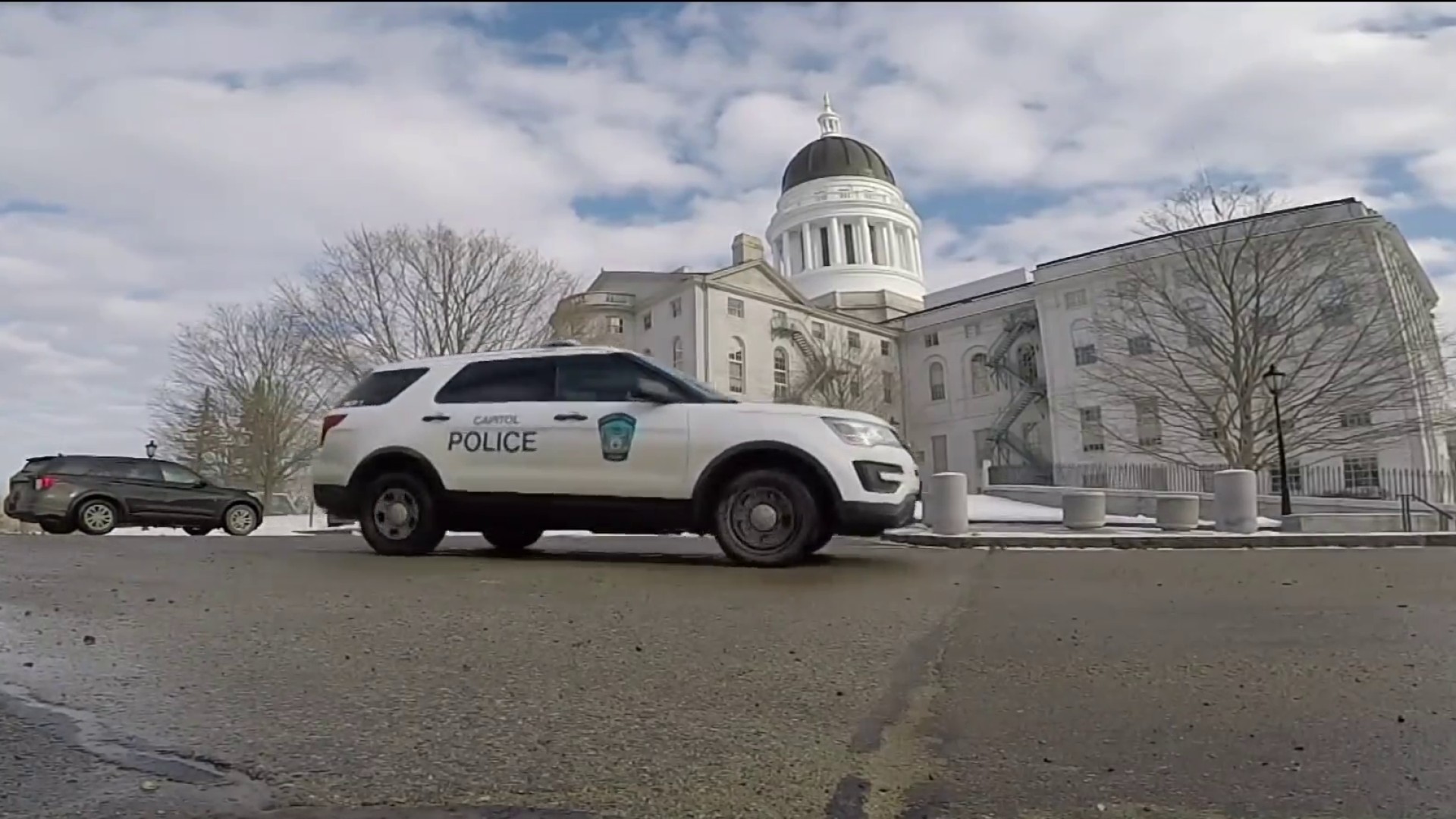 There are notable signs of increased security outside the Massachusetts State House, from the troopers standing guard to metal fencing. While precautions are in place, state and local police say there is no credible threat right now here.