Joe Biden extended his wave of success on Super Tuesday to Maine, where he had little ground game.

The former vice president was declared the winner of his 10th Super Tuesday state, Maine, by Wednesday afternoon.

Despite facing a tough competitor in Vermont Sen. Bernie Sanders, Biden showed strength in the Northeast with victories in Maine and Massachusetts. 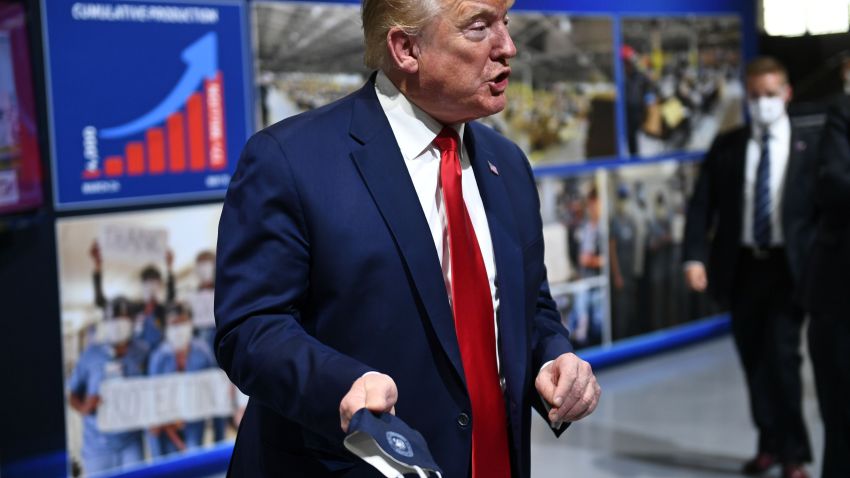 Doctors Kept Close Eye on Trump’s Use of Malaria Drug

Maine's primary apportions 24 delegates, and Sanders and Biden were sure to each win some of them. Sanders won the state easily in 2016, when it was still using the caucus format.

Three New England states — Maine, Massachusetts and Vermont — were among the 14 states voting on Super Tuesday, where about one-third of the available Democratic delegates were up for grabs.

Sanders took his home state of Vermont, while Biden upset Warren to win Massachusetts and its 91 delegates.

President Donald Trump is also the projected winner of the GOP primary in Vermont, Massachusetts and Maine.