“This may well be part of her legacy. I think she’s worried about the legitimacy of the Senate, Congress and the Court,” says a political analyst from Colby College

With the death of Supreme Court Justice Ruth Bader Ginsburg, Sen. Susan Collins, the only Republican member of Congress in New England, now faces potentially controversial votes on how to go about filling the vacant seat on the nation’s highest court.

And the decision she faces comes right in the middle of Collins' intense reelection fight.

On Saturday, Collins issued a statement saying that she does “not believe that the Senate should vote on the nominee prior to the election,” and that “a decision on a lifetime appointment to the Supreme Court should be made by the President who is elected on November 3rd.”

Sue O'Connell sat down with University of Massachusetts Boston professor Erin O'Brien, who lays out the next steps in the nomination process of the next U.S. Supreme Court Justice and some of the politics that will go along with it.

Upon hearing about the senator’s statement over the weekend, President Donald Trump, who is pushing for a faster confirmation process that wraps before the election, said, “I totally disagree with her.”

If the decision on whether or not to confirm a justice came up before Nov. 3 Collins would likely abstain on a vote, "given her statement," said Daniel Shea, chair of Colby College’s Department of Government, in a Monday interview.

However, Shea believes the decision becomes more complicated for Collins based on various election scenarios.

“We’re in uncharted territory,” said Shea. “This may well be part of her legacy. I think she’s worried about the legitimacy of the Senate, Congress and the Court.”

Also Monday, Collins’ Democratic challenger, Maine Speaker of the House Sara Gideon, said she believed that a vote on a replacement for Ginsburg should not happen “until after the next president and Senate are in place.”

Gideon also called on Collins to say how she would vote when the sitting senator is presented with the opportunity, though Gideon did not say whether or not she would support adding justices to the Supreme Court should Trump's pick be confirmed and then Biden and Democrats win the Senate.

A battle is brewing over filling the Supreme Court seat of the late Justice Ruth Bader Ginsburg, with the president saying he'll name his nominee by the end of the week.

Asked if the senator had time for an interview about her statement from the weekend, a representative for Collins said she was in Washington for votes this week and was not immediately available.

For Shea, it’s unclear if what Collins has or has not said beyond her weekend statement will be a critical matter for Maine voters, though he believes the senator would have taken a hit had she not said something. That's based on a survey question Colby asked in a new poll to be published soon, he said.

“The data should be out in about three or four days; I think that’s what you’ll find,” he said.

Meanwhile, a new Suffolk University poll released on Monday showed Collins trailing Gideon by five points, though there was a margin of error of 4.4%. 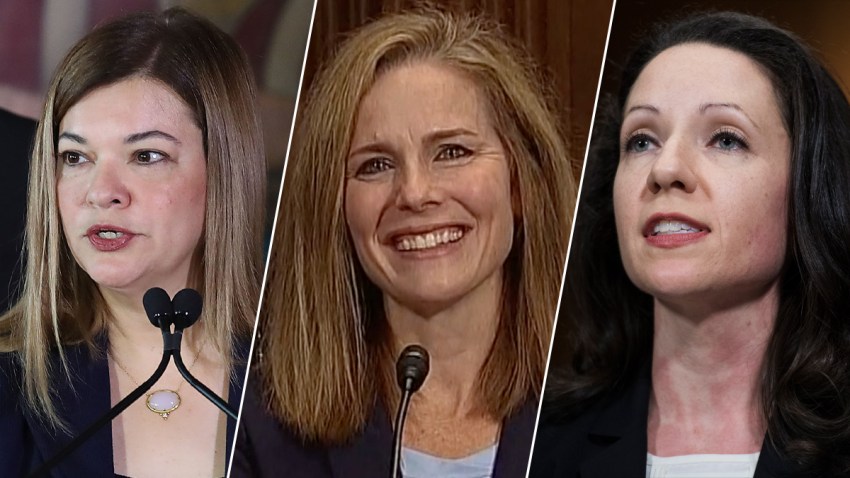 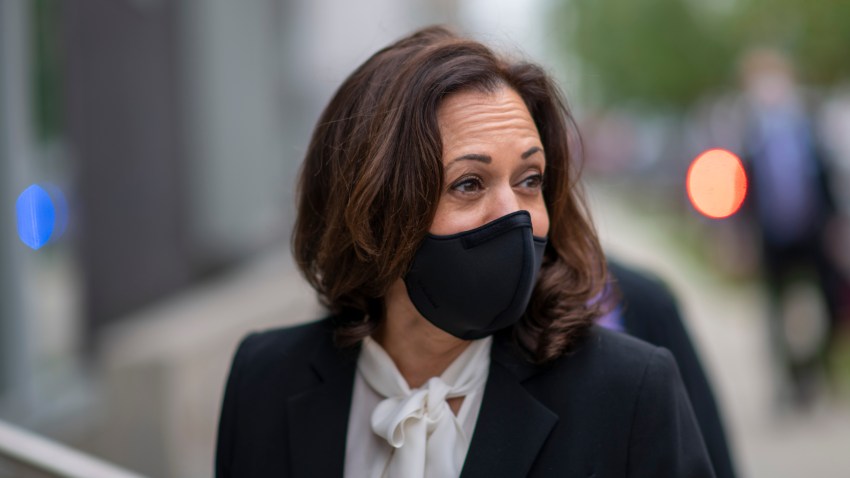