Calling the second impeachment of Donald Trump a scarlet letter on his presidency, Massachusetts Sen. Ed Markey thinks a conviction in a Senate trial is possible.

“It’s going to be very hard for any Republican to deny the fact that Donald Trump did in fact incite an insurrection against the American people,” Markey said Saturday.

He said the mob that stormed the capitol committed acts of treason.

There have been allegations that members of Congress may have helped the rioters, and Markey said there needs to be an investigation to see if there was any collusion.

“If there are members of the House or Senate who actually were collaborating with these white nationalists, with these terrorists, then they should be punished severely,” the senator said. “Expelled from Congress, face criminal charges.”

President-elect Joe Biden is set to take office in a few days, with the pandemic raging and the vaccine rollout moving slower than expected.

The COVID-19 vaccines were developed so quickly that they can only be described as a miracle of modern science. But actually getting those shots into Americans’ arms? Well, that a different story. The U.S. has pulled off mass vaccinations in the past. But the complicated storage needed for these new vaccines — in combination with poor planning — has vaccinations off to a slow start. NBCLX storyteller Ngozi Ekeledo talks to experts about the four Ds that can get the vaccine rollout back on track.

Markey said the vaccine distribution is an indication of the incompetence of Trump, whom he called the most disgraced president in United States history.

“Donald Trump will be remembered as someone who tried to make America great again by making America hate again,” he said.

Trump has said he won't attend the inauguration, but Markey said he should, to show the world this country stands for a peaceful transition of power.

“He doesn’t care because it’s not about him and, since he’s not being inaugurated, he doesn’t care,” Markey said. 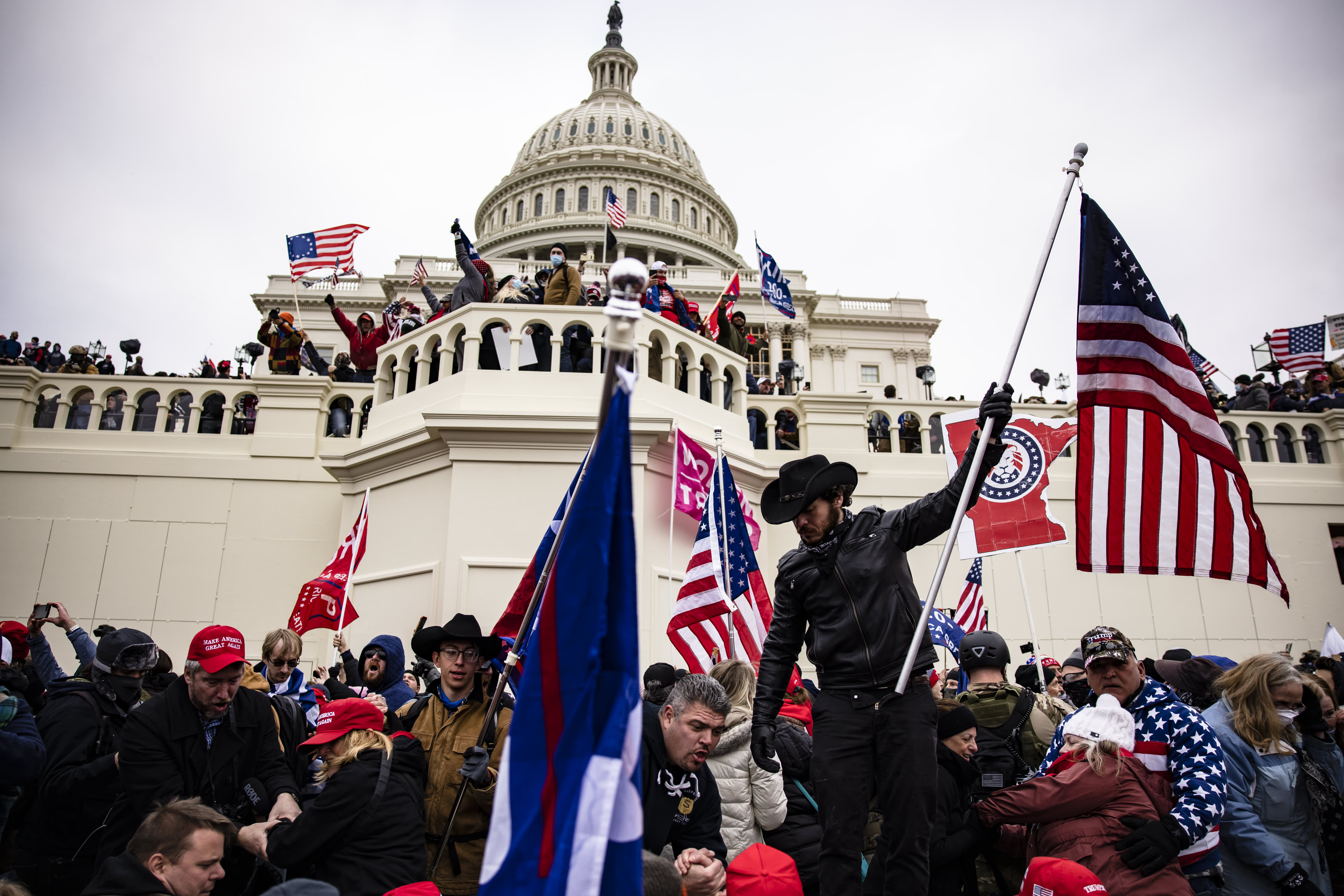 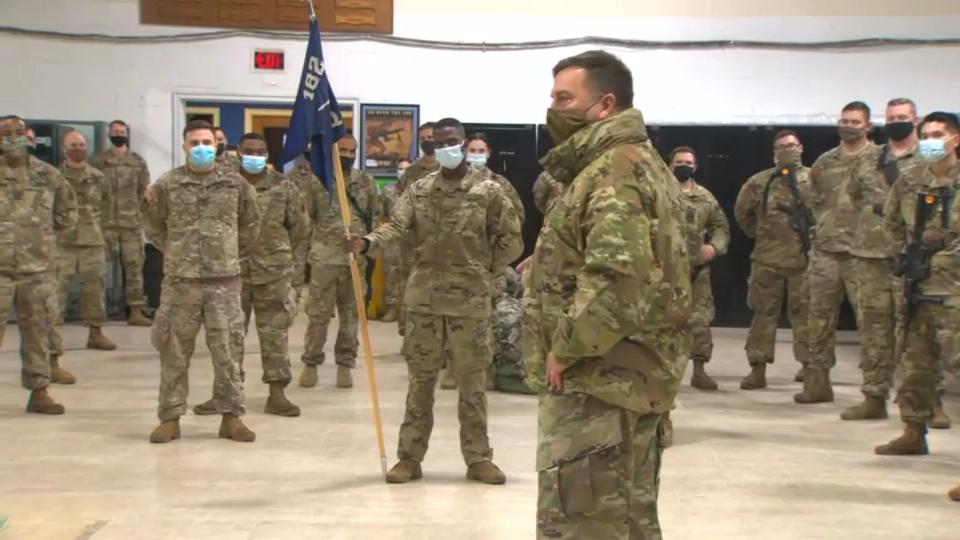 Hundreds of National Guard Members From New England Deployed to D.C. Ahead of Inauguration