"Hope is a terrific person and will do a great job. Wishing her the best," Scaramucci tweeted after the White House announced Hicks' promotion

After three people tackled the assignment with limited success, the job of keeping President Donald Trump on message has for now fallen to Hope Hicks, a young former public relations aide and political neophyte who entered his orbit not knowing the ride would eventually take her into the cutthroat world of Washington politics.

Word of Hicks' promotion — she already was director of "strategic" communications at the White House — landed this week just as she and other top Trump aides confronted one of the biggest communications challenges in recent memory.

After Trump went off message and blamed "both sides" for deadly violence between white supremacists and counter-protesters at a rally in Charlottesville, Virginia, blowback was sharp and swift. Members of Congress in both parties urged a defiant president to more forcefully denounce the neo-Nazis and white supremacists who marched through the college town. Other lawmakers openly questioned the president's competence and moral leadership. Business leaders whom Trump, a businessman himself, enjoyed inviting to the White House fled the advisory boards they had agreed to serve on, while leaders of the armed services denounced racism and hatred without naming their commander in chief. 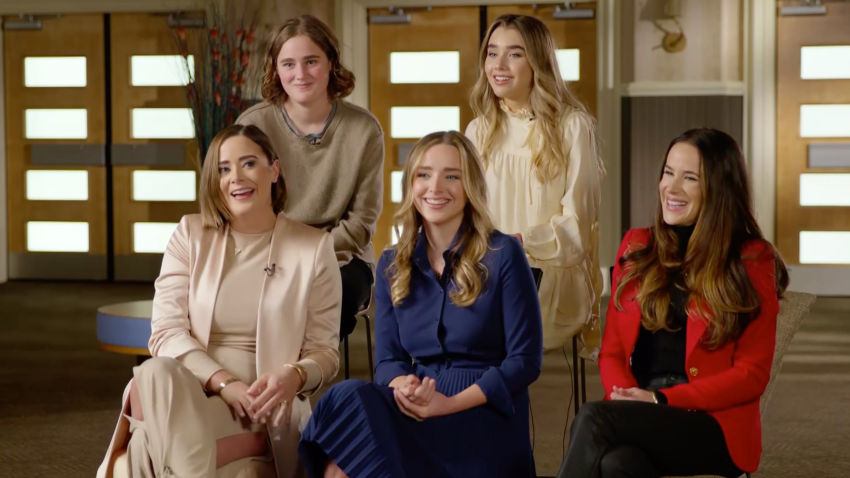 Joe Biden's Grandchildren Open Up About Their Bond With Obama's Daughters 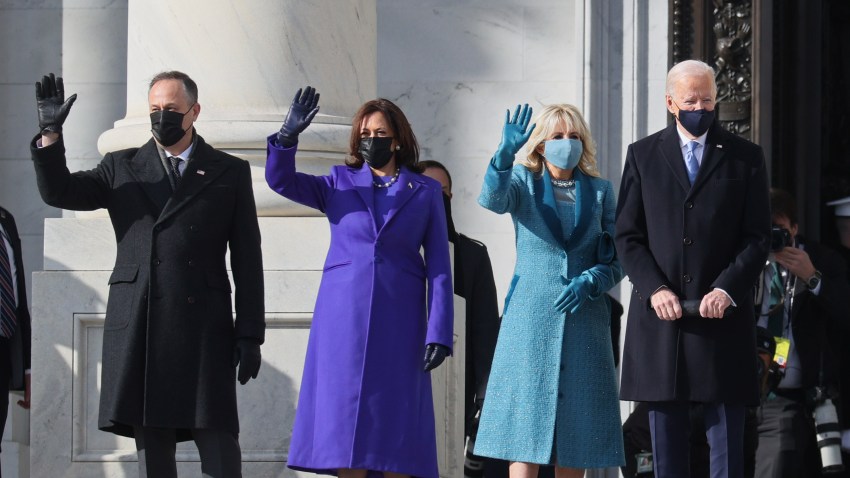 Repairing the breach, or at least keeping it from growing, is among the most immediate tasks facing the 28-year-old native of Greenwich, Connecticut. She succeeds Anthony Scaramucci, another flamboyant New York businessman, whose 11-day tenure as White House communications director ended after an expletive-filled tirade to a reporter about his new office mates.

"Hope is a terrific person and will do a great job. Wishing her the best," Scaramucci tweeted after the White House announced Hicks' promotion. She will help shape and steer White House messaging until someone who wants the assignment permanently — who would be the fifth person in less than a year — comes aboard.

Those who have worked with the shy, former teen model describe her as trustworthy.

"Hope is wise beyond her years and is someone I trust to always be there for the president," said Brad Parscale, the digital director of Trump's presidential campaign who, like Hicks, was one of Trump's few original campaign members. "I have been disappointed in seeing so many use President Trump as an opportunity to maximize their own self-interest."

Hicks avoids the spotlight, unlike colleagues who got under Trump's skin by letting their profiles rise.

Hick has long served as a gatekeeper to Trump and now plays the role from her desk near the Oval Office. As was the arrangement during the campaign, media requests to interview the president go through Hicks, and she was the only aide in the Oval Office when Trump sharply criticized Attorney General Jeff Sessions in a recent New York Times interview. She does not do television appearances.

"His campaign was about millions of Americans across this country who have been left behind," Parscale said, adding that Hicks understands that and "truly wants to see President Trump succeed."

A former Ralph Lauren fashion model and public relations pro who worked for Trump's daughter Ivanka, Hicks had no political background when she signed on for the celebrity businessman's fledgling campaign in 2015. Soon, she essentially became a one-woman communications shop for an unconventional campaign that attracted unprecedented media attention.

She approved interview requests, often tapped out tweets he dictated and remained at his side as he barnstormed the country.

Hicks followed her parents, Paul and Caye Hicks, public relations professionals, into the business. After graduating in 2010 from Southern Methodist University with a degree in English, she moved to New York and worked with Hiltzik Strategies, which has also worked for Hillary Clinton — as did her father. Paul Hicks used to do communications for the NFL, and is now managing partner at a firm in Washington. In 2014, Hicks joined the Trump Organization to help promote Ivanka's merchandise. A year later, Trump brought her onto the campaign.

She attracted considerable media attention on her own, but largely eschewed face-to-face interactions with reporters, and almost never joined them for off-the-record socializing. Her interactions were almost always limited to the phone and email.

Don't look for Hicks to try to curb Trump's tweeting, as others have urged him to do.

"You can own the news cycle with one tweet and I think that speaks to both the power of his presence and personality, but also his message, and his ability to captivate," she said in a brief video for Forbes magazine's "30 Under 30" series. Hicks is not on Twitter.

In Mobile, Alabama, during the transition, Trump cajoled her to say a few words to tens of thousands of supporters who turned out for a "Thank You" rally after the election.

"She's always on the phone talking to the reporters, trying to get the reporters to straighten out their dishonest stories," Trump said, adding that Hicks is a "tremendously talented person."

"She's a little shy, but that's OK because she is really, really talented," Trump added, before beseeching her to "say a couple of words."