Trump May Have Lost Tax Case, But It's Still a Win for Him — for Now: Analysis

“It’s a political victory for Trump in that it is unlikely we’re going to see those tax documents anytime soon,” said one analyst

President Donald Trump may have suffered a big legal defeat at the Supreme Court Thursday, but he'll only feel the effects of its two rulings on his tax returns in the long term, analysts said.

In the short term, though, he's avoided feeling any impact of the decisions before the election in November, the experts said.

“It’s a political victory for Trump in that it is unlikely we’re going to see those tax documents anytime soon,” financial analyst Jim Lowell said.

The U.S. Supreme Court upheld the Manhattan district attorney's demand for President Donald Trump's tax returns, voting 7-2 that a New York grand jury can subpoena the president's financial documents. In a separate ruling, the justices kept a hold on Trump's financial records that Congress has been seeking, sending the case to lower courts.

The court delivered a mixed verdict in the two cases but rejected Trump’s argument that he is immune from any investigation while in office.

“And in the courts' decision today, John Roberts' opinion, he completely rejected that argument. He said, no one, no one is above the law," Congressman Steven Lynch said.

Lynch sits on two of the House committees that issued subpoenas to financial institutions hoping to get more information on “hush money“ payments Trump allegedly made involving extramarital affairs and possible breaches in campaign finance laws. 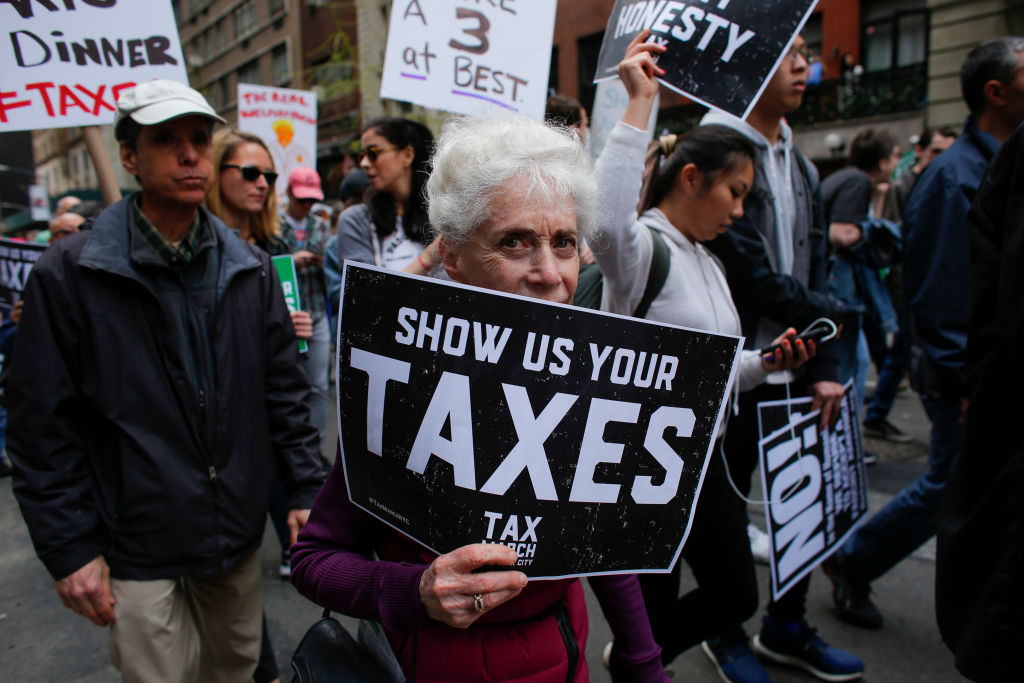 “That implies that, at some point, Congress will be able to get that information,” Lynch said.

Trump had this to say about the decision: “It’s a pure witch-hunt, it’s a hoax. Just like the Mueller investigation was a hoax that I won. And this is another hoax. This is purely political.”

NBC10 Boston legal analyst Michael Coyne said the 7-2 decision, with both Trump-appointed justices, Gorsuch and Kavanaugh, voting in the majority, shows that there is at least one aspect of our government still showing neutrality.

“Being pragmatic, we know politics does affect it, but at the end of the day, the rule of law should trump any party affiliation. And that’s what I think these decisions show,” Coyne said.

Does Coyne see anything damaging from any of this coming out before the election? “No. I don’t think it’s likely that we’re going to see records of any significance that will be released.”