President Donald Trump's comments about so-called "sanctuary cities" were scrutinized at a federal appeals court hearing Wednesday to determine whether the president's executive order threatening to cut funding from states and cities that limit cooperation with U.S. immigration authorities is legal.

Ninth U.S. Circuit Court of Appeals Chief Judge Sidney Thomas asked what the court was to make of statements by Trump and his administration that the president wants to withhold money from sanctuary cities.

U.S. Department of Justice attorney Chad Readler said the court should not focus on those. 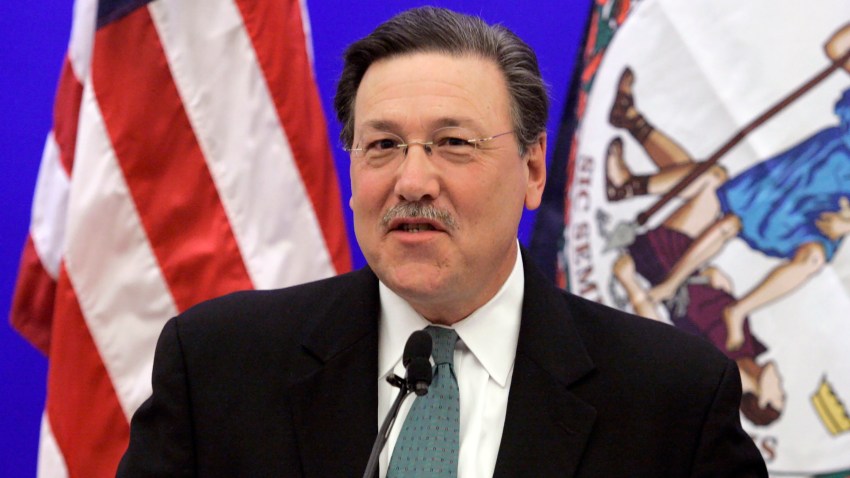 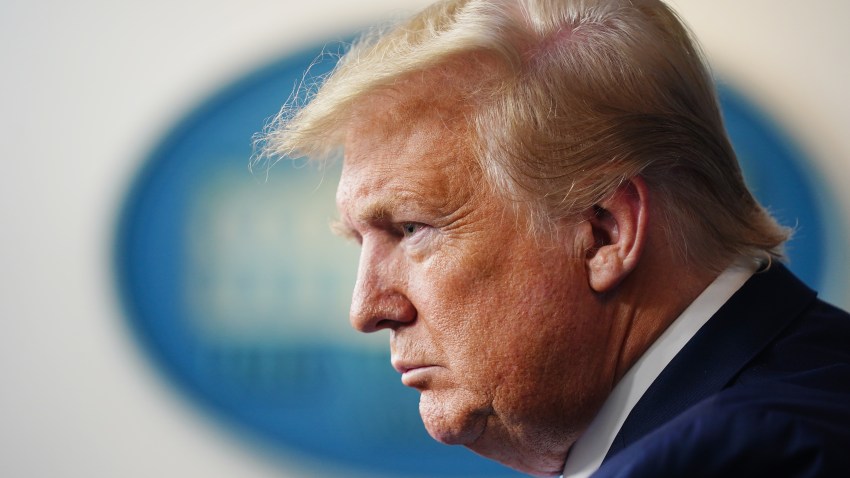 "The order has to be judged by its terms and not by public statements," he said.

The department is appealing a judge's ruling that permanently blocked the executive order nationwide. The ruling came in lawsuits filed by two California counties — San Francisco and Santa Clara.

The Trump administration says the order applies to a relatively small pot of money that already requires compliance with immigration law and does not threaten other federal funding.

Danielle Goldstein, an attorney for Santa Clara County, said the president was transparent about his view of the executive order.

"He was extremely clear that he wanted this executive order to be a weapon to end sanctuary jurisdictions," she said.

U.S. District Court Judge William Orrick said in November the order threatened all federal funding and the president did not have the authority to attach new conditions to spending approved by Congress.

He cited comments by Trump and Attorney General Jeff Sessions as evidence of the order's scope and said the president himself had called it a "weapon" to use against recalcitrant cities.

"This executive order claims powers that the president doesn't have in an unconstitutional effort to coerce cities to change their sanctuary policies," Christine Van Aken, an attorney with the San Francisco City Attorney's Office, said.

Thomas asked Readler whether the order would be constitutional if Orrick's interpretation of it as applying to all types of funding were correct.

Readler said it might run afoul of the constitution in that case, but he insisted that Orrick's reading of it was too broad, noting the order referred specifically to the DOJ and U.S. Department of Homeland Security and not to other cabinet agencies that oversee transportation, Medicaid, or other funds.

The DOJ also says Orrick should have limited his injunction to Santa Clara and San Francisco instead of applying it nationwide.

Van Aken said the city would be satisfied with an injunction that applied only to California.

The executive order is part of a push by the administration to crackdown on "sanctuary jurisdictions" — a loosely defined term for places that don't comply with immigration authorities. The administration has sued California over three laws aimed at protecting immigrants in the country illegally. It has also moved to block a key public safety grant from sanctuary cities and states.