As Rumors of an Exodus Swirl, White House Pushes Back

With whispers of a staffing purge permeating the West Wing, the White House pushed back Friday and insisted that reports of tumult and imminent departures are overblown.

Chief of staff John Kelly, himself the subject of rumors that his days are numbered, assured a group of staffers their jobs were safe, at least for now.

"The chief of staff actually spoke to a number of staff this morning reassuring them that there were no immediate personnel changes at this time and that people shouldn't be concerned," said press secretary Sarah Huckabee Sanders.

But days after President Donald Trump's secretary of state was ousted, many close to the president think more upheaval is coming soon.

Trump has been moving toward replacing national security adviser H.R. McMaster but has not settled on exact timing or a successor, according to four people with knowledge of White House deliberations. Kelly has also worn on the president, confidants of the president said. And Veterans Affairs Secretary David Shulkin, under fire for ethics violations, appears to be grasping to keep his job.

With speculation about McMaster's future particularly intense, Sanders gave multiple reassurances about the national security adviser — first in a tweet Thursday and then from the briefing room podium the next day. She said Trump had indicated that no changes were coming.

"I spoke directly to the president last night," Sanders said. "He asked me to pass that message along to Gen. McMaster. I know the two of them have been in meetings today." 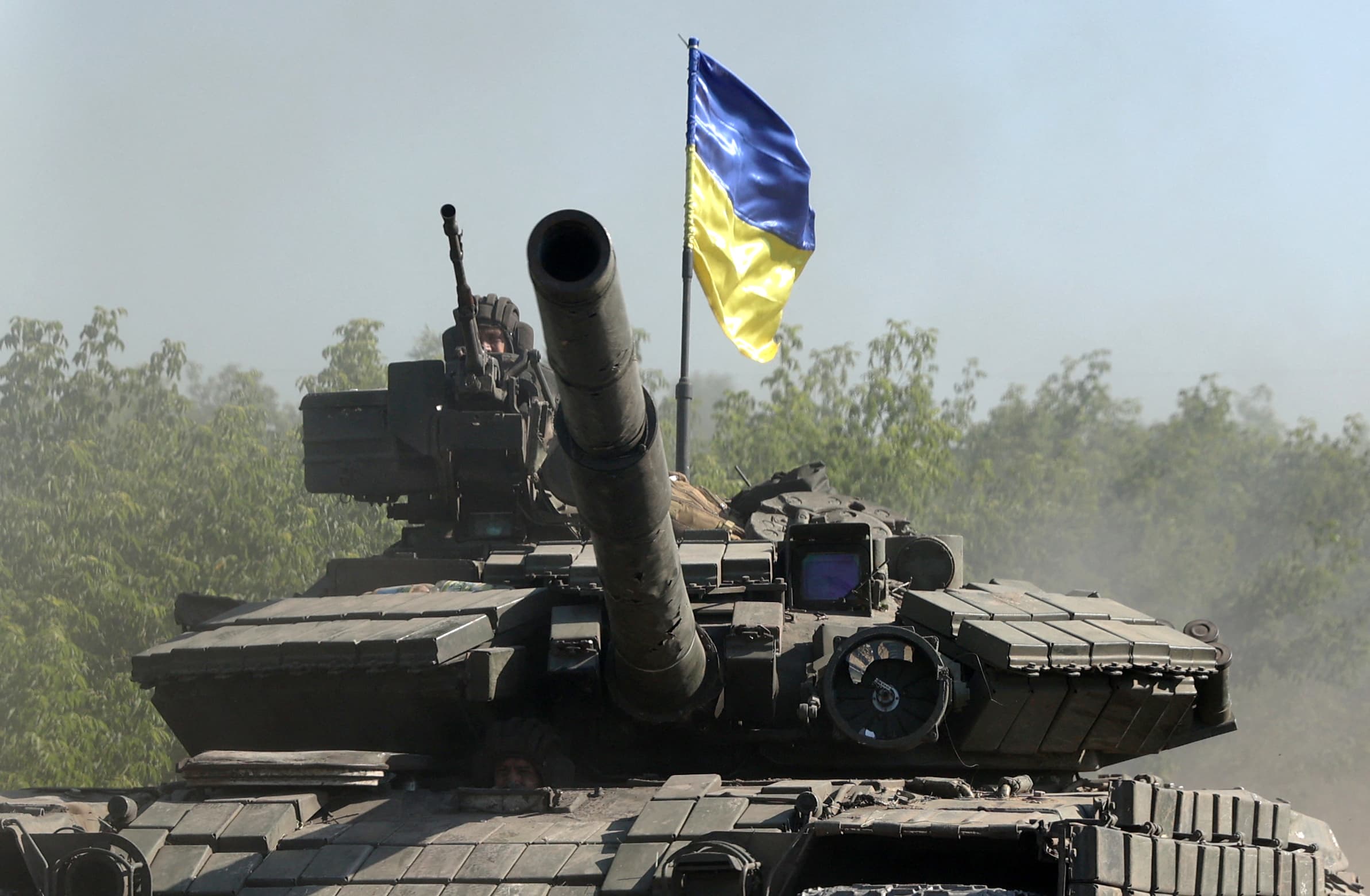 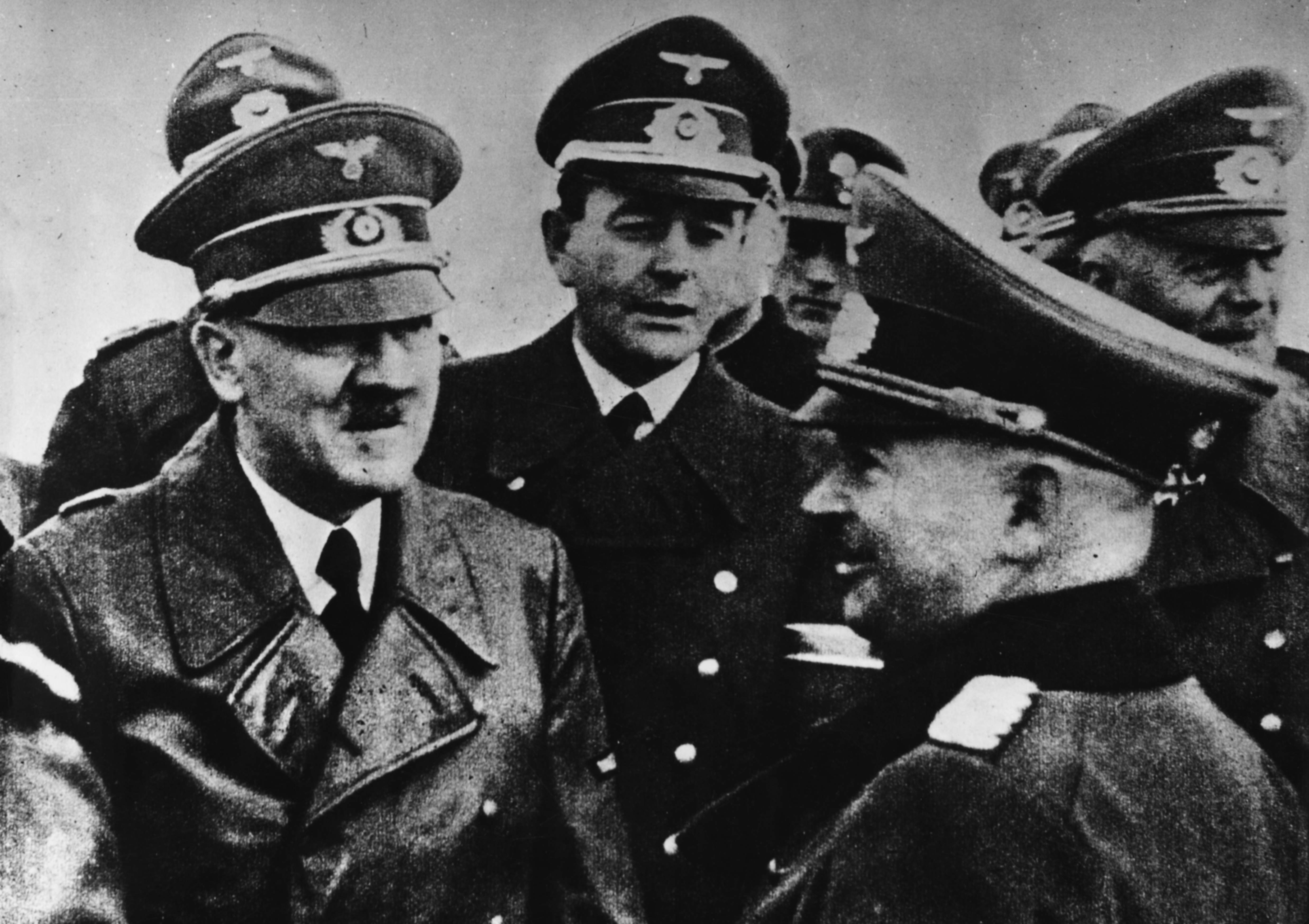 McMaster, for his part, said Sanders had "set it straight" but struck a slightly different tone.

"Everybody has got to leave the White House at some point," he told a reporter from ABC News outside the West Wing. "I'm doing my job."

But the air of stability the White House tried to project felt more like a pause than a permanent shift.

Trump is privately weighing still more changes, expressing frustration with some aides and sifting through possible replacements. Reports of tumult in the administration were at such a feverish pitch — even on Trump's beloved Fox News — that the president on Thursday reflected on the latest staff departures during an Oval Office conversation with Kelly and Vice President Mike Pence.

It's a question that has the whole White House on edge.

Kelly has told confidants that he believes he can weather the current storm. But he has grown increasingly frustrated with the constant turmoil in the West Wing, believing at times that Trump intentionally fuels the chaos to keep his staff on its toes and his name in headlines, according to a person familiar with the chief of staff's thinking. The person wasn't authorized to speak publicly about private conversations and spoke on condition of anonymity.

This account of the tensions in the White House is based on conversations with more than a dozen officials inside the White House and familiar with West Wing deliberations, all of whom spoke on condition of anonymity because they were not authorized to discuss internal matters.

After more than 14 months in office, Trump is reshaping his administration, seeking people more likely to fall in line with his policies and tolerate his moods. The factionalism that defined the early days of his tenure has faded, and he has lost some of the close aides who could manage his volatile impulses.

In private conversations in recent weeks, Trump has reflected on his desire to reshape the administration. Though the drumbeat of the ongoing Russia probe has only grown louder, the president believes that his recent decisions on tariffs and North Korea have breathed new life into his administration, and he is eager to take more bold steps that make his own mark. He has told confidants he wants to rid himself of staffers who hold him back.

Trump chafes at McMaster's demeanor, complaining that his aide lectures him, according to three current and former administration officials. Officials said personal tensions have led McMaster to be sidelined in some internal discussions, including a recent meeting on Venezuela sanctions, with Kelly taking on a more active role in foreign policy decisions.

The president and McMaster have disagreed on a number of issues — including the Iran deal and the U.S. approach to North Korea — and the national security adviser has also clashed with Kelly and Defense Secretary James Mattis, according to the officials.

During an earlier round of Trump discontent, there was talk of providing McMaster, a three-star general, with a soft landing by giving him a fourth star along with a command in a priority area such as Afghanistan or Korea, according to a former senior administration official. But there are few openings for combatant commanders.

Kelly has been credited with imposing order on the chaotic West Wing, but his relationship with Trump has also come under strain. The president recently told an ally that he was still frustrated by an interview that Kelly gave to Fox News nearly two months ago in which he suggested that Trump had "evolved" in his thinking about the need for a wall on the Mexican border.