‘You Are Failing Us’: Plans, Frustration at UN Climate Talks

Before world leaders made their promises in three-minute speeches, 16-year-old climate activist Greta Thunberg gave an emotional appeal in which she chided the leaders with the repeated phrase, "How dare you"

Scolded for doing little, leader after leader promised the United Nations on Monday to do more to prevent a warming world from reaching even more dangerous levels.

As they made their pledges at the Climate Action Summit, though, they and others conceded it was not enough. And even before they spoke, teenage climate activist Greta Thunberg shamed them over and over for their inaction: "How dare you?"

Secretary-General Antonio Guterres concluded the summit by listing 77 countries that committed to carbon neutrality by 2050, 70 nations pledging to do more to fight climate change, with 100 business leaders promising to join the green economy and one-third of the global banking sector signing up to green goals. 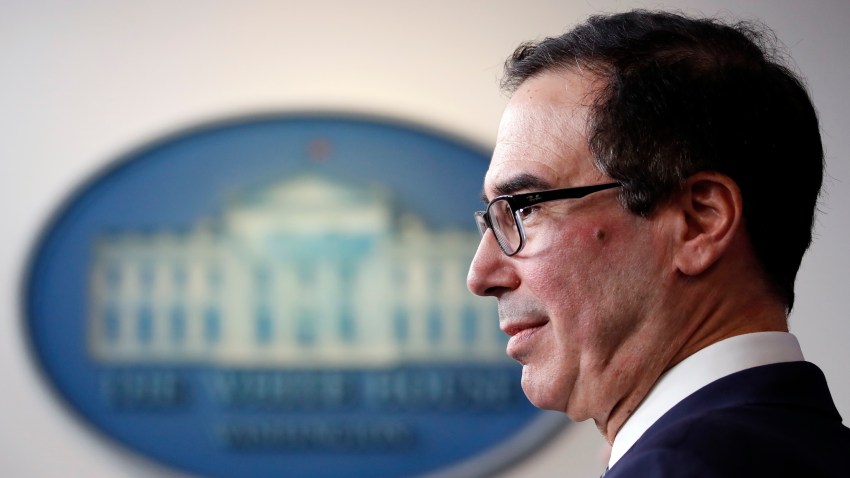 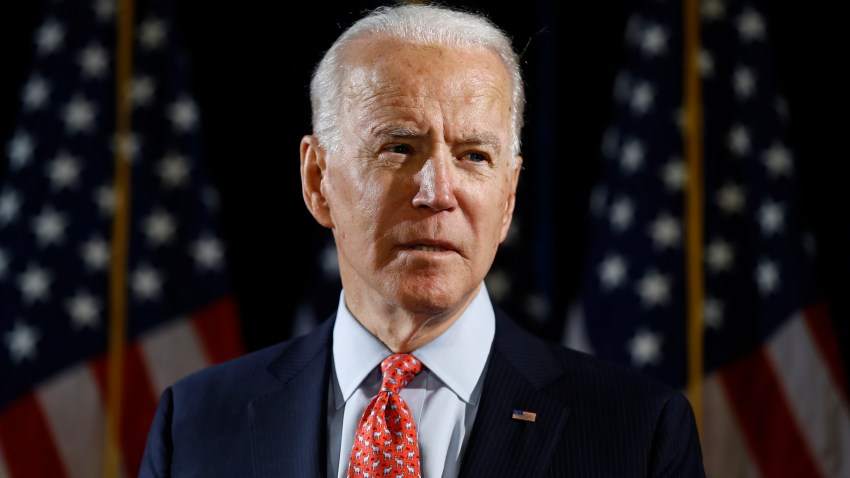 "Action by action, the tide is turning," he said. "But we have a long way to go."

Businesses and charities also got in on the act, at times even going bigger than major nations. Microsoft founder Bill Gates announced Monday that his foundation, along with The World Bank and some European governments, would provide $790 million in financial help to 300 million of the world's small farmers adapt to climate change. The Gates foundation pledged $310 million of that.

"The world can still prevent the absolute worst effects of climate change by reducing greenhouse gas emissions and developing new technologies and sources of energy," Gates said. "But the effects of rising temperatures are already under way."

As the day went on Monday and the promises kept coming, the United States seemed out in the cold.

Before world leaders made their promises in three-minute speeches, the 16-year-old Thunberg gave an emotional appeal in which she scolded the leaders with her repeated phrase, "How dare you."

"This is all wrong. I shouldn't be up here," said Thunberg, who began a lone protest outside the Swedish parliament more than a year ago that culminated in Friday's global climate strikes.

"I should be back in school on the other side of the ocean. Yet you have come to us young people for hope. How dare you. You have stolen my dreams and my childhood with your empty words."

"We are in the beginning of a mass extinction and yet all you can talk about is money," Thunberg said. "You are failing us."

Later, she and 15 other youth activists filed a formal complaint with an arm of the U.N. that protects children, saying that governments' lack of action on warming is violating their basic rights.

U.S. President Donald Trump mocked Thunberg on Twitter, writing: "She seems like a very happy young girl looking forward to a bright and wonderful future. So nice to see!"

Outside experts say they heard a lot of talk Monday but not the promised action needed to keep warming to a few tenths of a degree. They say it won't produce the dramatic changes the world requires.

"Sometimes I feel that Greta is still out in front of the Swedish parliament out on her own," said Stanford University's Rob Jackson, who chairs the Global Carbon Project, which targets carbon emissions across the world.

Bill Hare, who follows national emissions and promises for Climate Action Tracker, called what was said "deeply disappointing" and not adding up to much.

"The ball they are moving forward is a ball of promises," said economist John Reilly, co-director of MIT's Joint Center for Global Change. "Where the 'ball' of actual accomplishments is, is another question."

Of all the countries that came up short, World Resources Institute Vice President Helen Mountford said one stood out: the United States for "not coming to the table and engaging."

"What we've seen so far is not the kind of climate leadership we need from the major economies," Mountford said. She did say, however, that businesses, as well as small- and medium-sized countries had "exciting initiatives."

Nations such as Finland and Germany promised to ban coal within a decade. Several also mentioned goals of climate neutrality — when a country is not adding more heat-trapping carbon to the air than is being removed by plants and perhaps technology — by 2050.

Trump dropped by the summit, listened to German Chancellor Angela Merkel make detailed pledges — including going coal-free — and left without saying anything.

The United States did not ask to speak at the summit, U.N. officials said. And Guterres had told countries they couldn't be on the agenda without making bold new proposals.

Even though there was no speech by Trump — who has denied climate change, called it a Chinese hoax and repealed U.S. carbon-reduction policies — he was talked about.

In a jibe at Trump's plans to withdraw the United States from the 2015 Paris climate agreement, Chinese Foreign Minister Wang Yi said countries "must honor our commitments and follow through on the Paris Agreement."

"The withdrawal of certain parties will not shake the collective goal of the world community," Wang said to applause. Also Monday, Russia announced that it had ratified the Paris pact, which it had signed already.

Former New York Mayor Michael Bloomberg, the U.N.'s special climate envoy, thanked Trump for stopping by, adding that it might prove useful "when you formulate climate policy," drawing laughter and applause on the General Assembly floor.

Thunberg told the U.N. that even the strictest emission cuts being talked about only gives the world a 50% chance of limiting future warming to another 0.4 degrees Celsius (0.72 degrees Fahrenheit) from now, which is a global goal. Those odds, she said, are not good enough.

"We will not let you get away with this," Thunberg said. "Right now is where we draw the line."

As this all played out, scientists announced that Arctic sea ice reached its annual summer low and this year the ice shrank so much it tied for the second lowest mark in 40 years of monitoring.

Hilda Heine, president of the Marshall Islands, said she represents "the most climate-vulnerable people on Earth." Her tiny country has increased its emissions-cut proposals in a way that would limit warming to that tight goal of 1.5 degrees Celsius (2.7 degrees Fahrenheit) since pre-industrial times.

"We are now calling on others to join us," Heine said.

Several leaders talked about getting off coal, but Climate Action Tracker's Hare said it wasn't enough and Barbados Prime Minister Mia Mottley said if the world can make driverless cars, it can tackle climate change.

"There simply can be no more coal power plants after 2020 if we are serious about our future," she said.

Speaking for small nations that are already being eaten away by sea level rise and blasted by stronger storms, Mottley said, "We refuse to be relegated to the footnotes of history and be collateral damage."

He told the more than 60 world leaders scheduled to speak that it's not a time to negotiate but to act to make the world carbon neutral by 2050.