Income-eligible parents will receive a monthly check for $300 per child under the age of 6 and $250 per child between the ages of 6 and 17 when the American Rescue Plan's expanded child tax credit goes into effect on July 15; Rep. Katherine Clark, D-Massachusetts, says it should be permanent

It was 2014. Katherine Clark had just won her first election to Congress in Massachusetts.

"I can remember coming home from Washington and just sitting in the driveway not knowing who to help first," she said.

With three children at home, a father who had suffered a major stroke and a mother with Alzheimer's, Clark was feeling overwhelmed. She says she was brought to tears almost on a daily basis.

Now the assistant speaker of the U.S. House, Clark also knew she had resources that millions of other families did not. Helping those families has been her primary focus on Capitol Hill.

"This child tax credit is another great example of giving families relief," she said.

The expanded child tax credit, part of the American Rescue Plan, will start on July 15. Clark says it will impact 89% of American families.

It means that income-eligible parents will receive a monthly check for $300 per child under the age of 6 and $250 per child between the ages of 6 and 17.

More on the child tax credit 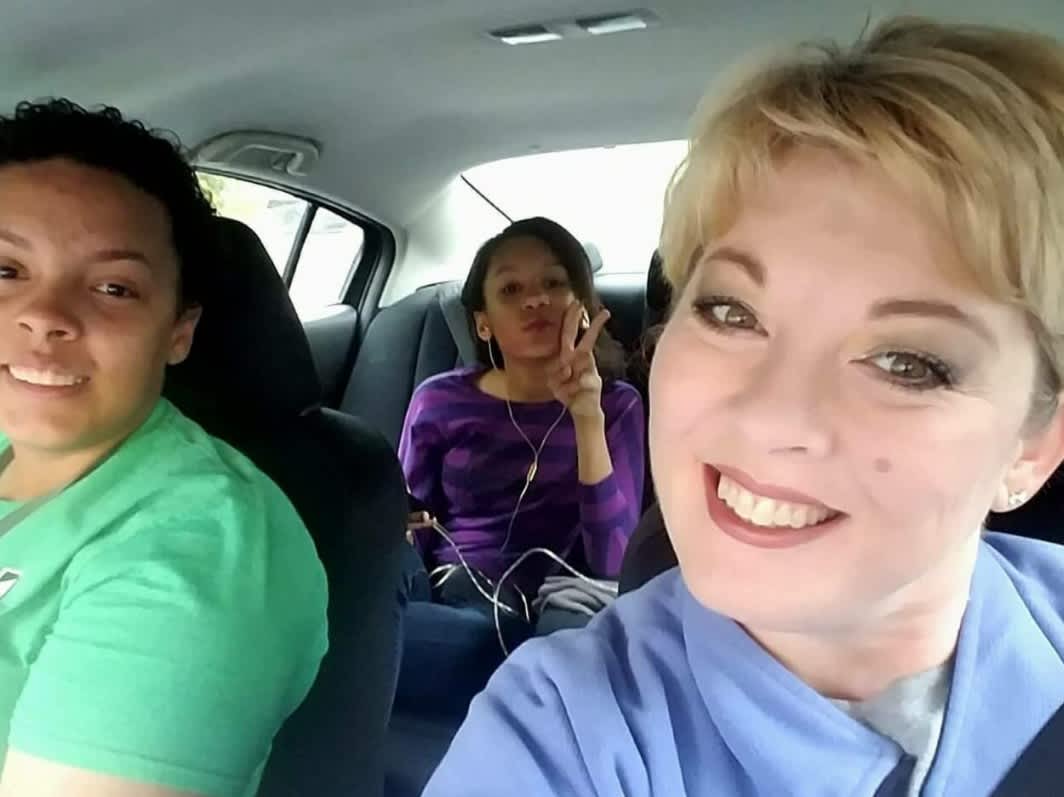 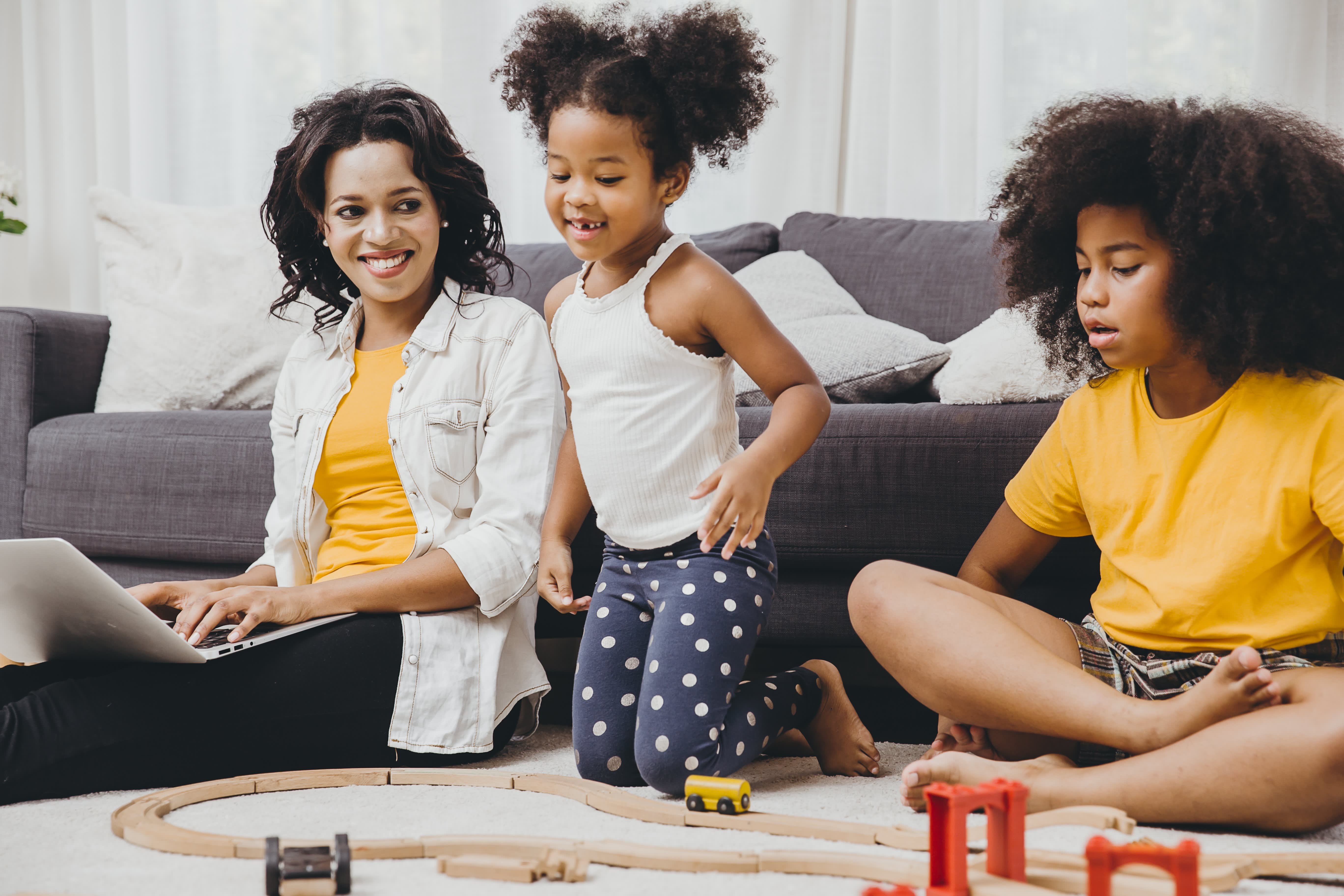 Some say the amount of money being spent on the tax credit is too big a leap, and that the country should be more incremental about this. Clark disagrees.

This expanded tax credit is slated to expire in one year, but Clark is working to make it permanent. She says the investment goes beyond just helping families.

"For every dollar we invest in families and children, we get over seven dollars back in economic activity and benefits," she said.

Clark says the child tax credit will cut the nation's child poverty in half.