What's Currently in, and What's Out, as House Nears Vote on Biden Bill

The House is working to pass the legislation soon, but it will still have to clear the Senate, where revisions are likely

President Joe Biden's now- $1.85 trillion plan to boost social and education programs as well as protect against global warming continues to be fine-tuned by Democrats in Congress with a new goal of completing work before Thanksgiving.

The updated plan includes universal preschool, funding to limit child care costs and a one-year continuation of a child tax credit that was expanded earlier this year and applied to more families. But Democrats are scaling back some investments and shortening the timeframe for funding to whittle down spending. Some proposals have been dropped entirely.

The House is working to pass the legislation soon, but it will still have to clear the Senate, where revisions are likely. 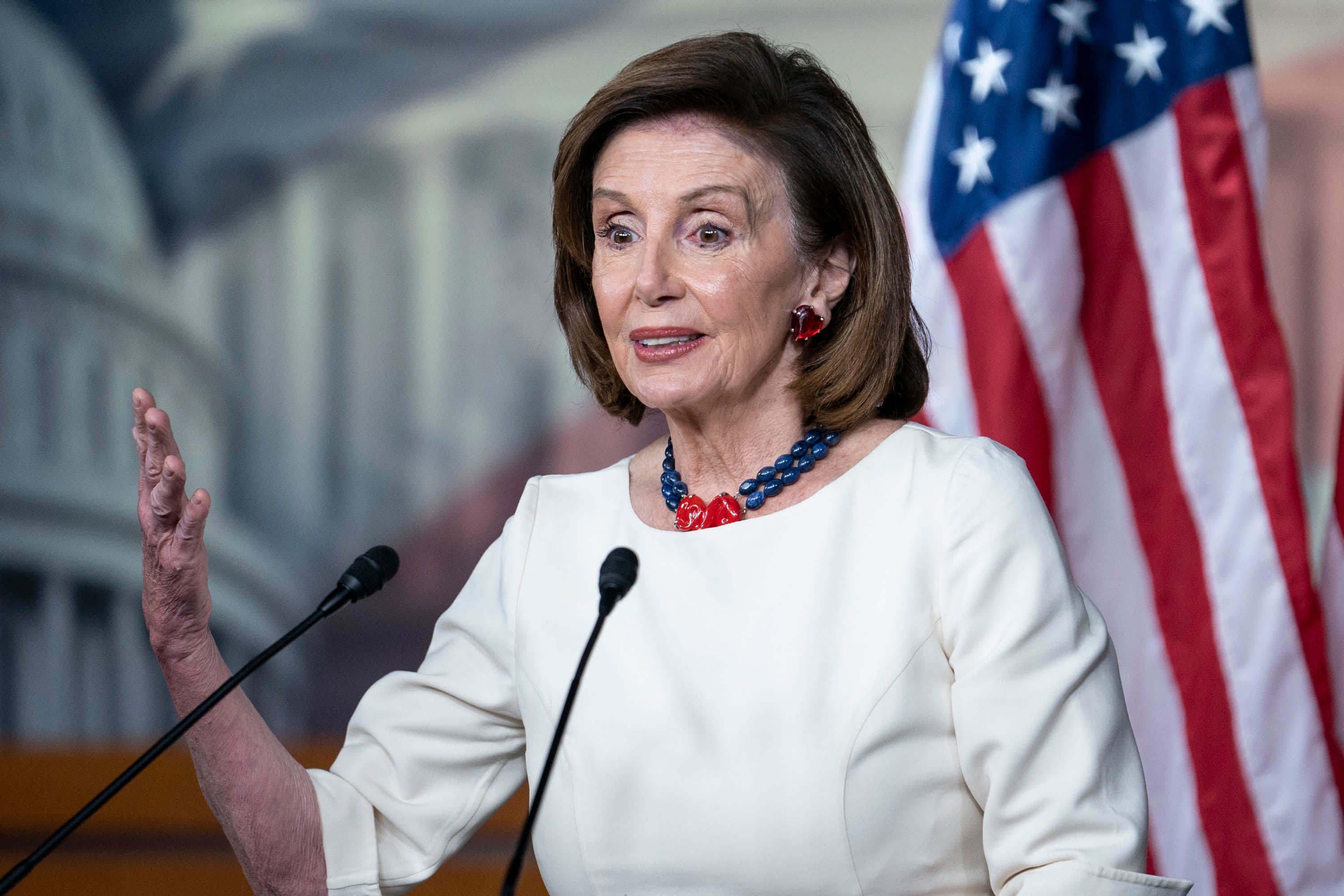 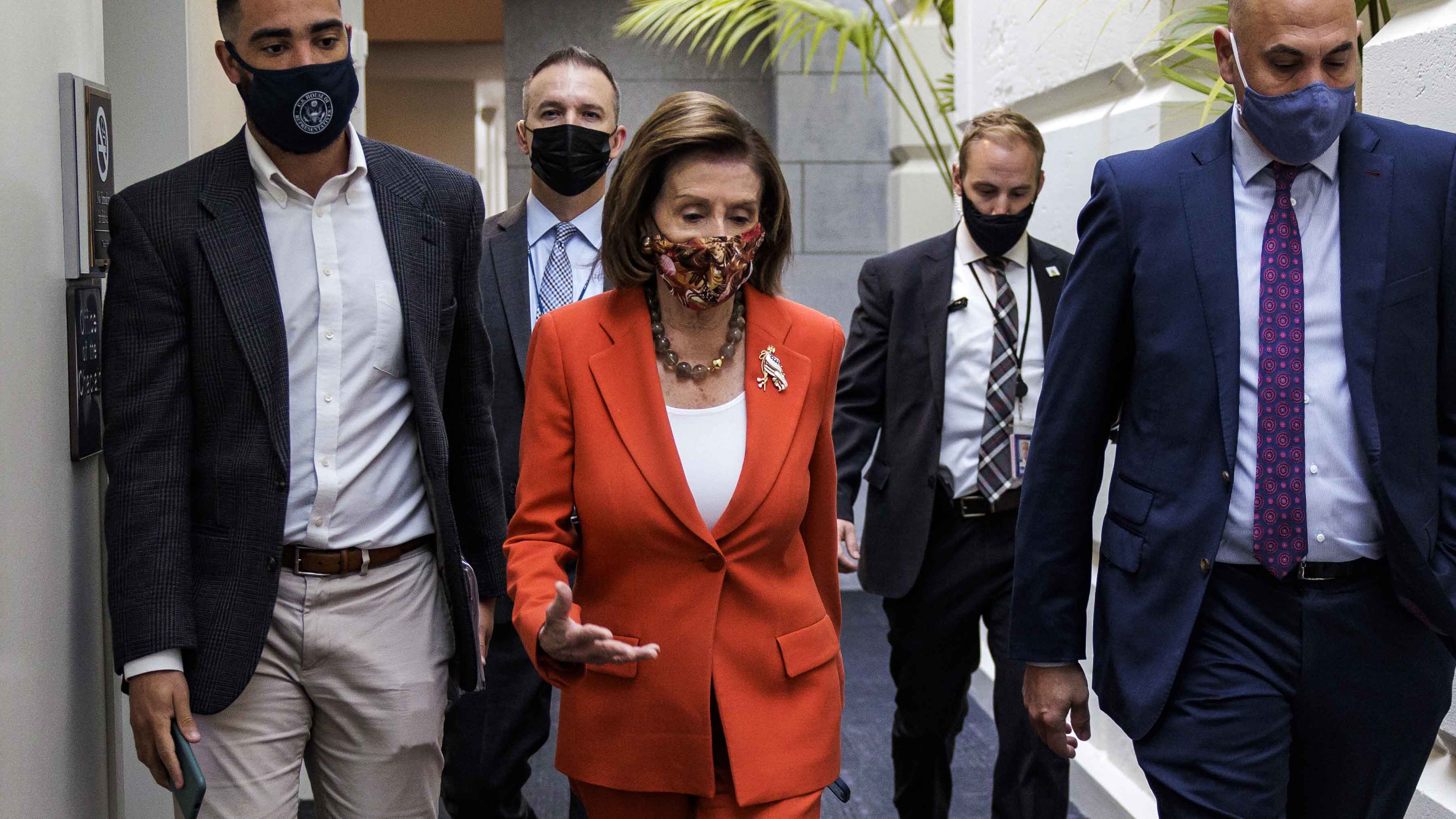 Here's what's in the package, based on summaries provided by the White House and the House.

— An expanded child tax credit would continue for another year. As part of a COVID relief bill, Democrats increased the tax credit to $3,000 per child ages 6-17 and $3,600 per child 5 and under. Households earning up to $150,000 per year get the credit paid to them on a monthly basis. Budget hawks worry that a one-year extension is a budgetary tool that will lower the cost of the program on paper, but mask its true costs since lawmakers tend to continue programs rather than let them expire.

— The expanded Earned Income Tax Credit that goes to 17 million childless, low-wage workers would continue for one year.

— Universal prekindergarten would be established for all 3- and 4-year-olds and child-care subsidies would be provided for poorer and middle-income Americans. But the programs are funded only for six years.

— $40 billion would be provided for higher education and workforce development. This includes raising the size of Pell Grants and providing funding for historically Black colleges and universities as well as institutions that largely serve Hispanic students or tribal communities.

— Medicare would be expanded to cover hearing aids, costing an estimated $35 billion over 10 years.

— Expanded tax credits for insurance premiums tied to the Affordable Care Act would be extended through 2025. The White House says that would help 3 million uninsured people gain coverage.

— $150 billion for a Medicaid program that supports home health care, helping to clear a backlog and improving working conditions.

— Out-of-pocket Medicare Part D costs for older Americans would be capped at $2,000 and the price of insulin reduced to no more than $35 a dose.

— A Medicare drug negotiation program would be established. Each year, the secretary of Health and Human Services would identify 100 brand-name drugs that lack price competition and from that list negotiate the price of up to 10 drugs in 2025, 15 in 2026 and 2027, and 20 thereafter. Insulin products must also be negotiated. A drug selected for negotiation would continue to be included in the program until competition enters the market.

— Biden’s plan says parents earning up to 250% of a state’s median income should pay no more than 7% of their income on child care. Parents must be working, seeking a job, in school or dealing with a health issue to qualify.

— $150 billion would be committed toward housing affordability with a goal of building more than 1 million new rental and single-family homes. The goal would be to reduce price pressures by providing rental and down payment assistance.

— Clean energy tax credits would receive $320 billion worth of funding. These credits over 10 years would help businesses and homeowners shift to renewable energy sources for electricity, vehicles and manufacturing.

— $105 billion would be directed toward investments that would improve communities' ability to withstand extreme weather caused by climate change. The funding would also create a Civilian Climate Corps that focuses on conserving public lands and bolstering community resilience to flooding, drought and other weather emergencies.

— $20 billion would be allotted for the government to become the buyer of clean energy technologies as part of its procurement process.

— Biden's plan bolsters the IRS to improve collections and close the gap between taxes owed and taxes paid.

— A 15% minimum income tax would be applied to large corporations, along with a 1% surcharge on corporate stock buybacks. The U.S. would also be aligned with an agreement reached by more than 100 countries designed to deter multinational companies from stashing profits in low-tax countries.

— The bill would create a new surtax on multimillionaires and billionaires and close a provision that allows some wealthy taxpayers to avoid paying the 3.8% Medicare tax on their earnings.

— A $10,000 cap on state and local tax deductions would be raised to $72,500. Tax analysts say the change would largely benefit high-income households.

— Those who entered the United States prior to Jan. 2, 2011, and have continuously resided there since would be eligible for renewable parole grants for five years after paying an administrative fee and completing security and background checks. The parole status gives recipients authorization to travel and work in the U.S. and deems them eligible for a Real ID-compliant driver's license or a state identification card.

— Eligible workers would receive up to four weeks of paid leave to reimburse them for time taken to care for a new child or other family members or to recover from illness. Biden had initially proposed 12 weeks of paid family leave.

What's Out of the Bill?

— A proposal to expand Medicare to cover dental and vision care is out because of concerns about the cost.

— A proposal to allow for up to two years of free community college is out.