With Britain Out, the Unwieldy EU Faces Major Budget Battle

The Brexit drama shook the foundations of the European Union for years and laid bare the need for much-delayed political renovations at the 27-nation bloc. But now that Britain has finally left, where does the EU revamp even start and who is going to foot the bill?

Those questions loom large for EU officials and European leaders alike, because substantial structural changes require some common vision of what a future EU should look like.

Yet even without such unity, the bloc is already a major construction site — with changes pondered in foreign affairs, business, defense and enlargement into the Balkans, just to name a few projects aimed at making the EU reach its full potential.

The clamor for change has come from both outside and inside the bloc, including from French President Emmanuel Macron, EU Commission President Ursula von der Leyen and the new EU foreign policy chief.

“It all requires a renewal of the European approach," Macron said. “We no longer live in the world of the 1990s."

The EU's lack of clout to match its potential in the world goes well beyond the departure of Britain. The EU's institutional quagmire makes smooth, swift decision-making a pipe dream and its shared euro currency proved quite wobbly during the bloc's financial crisis, which almost saw debt-strapped Greece leave the euro.

But like little else, Brexit brought home the EU's need to change with the times. 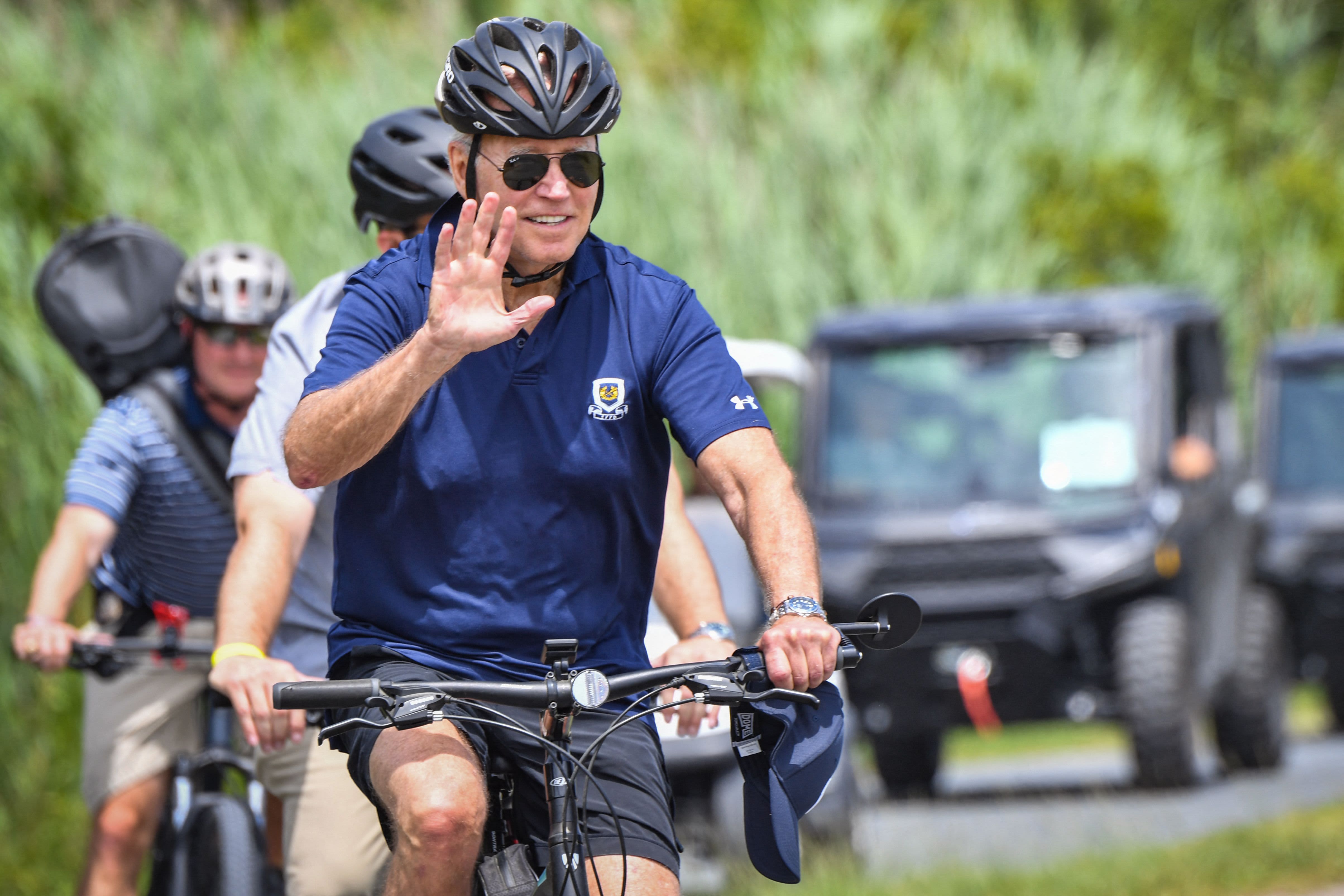 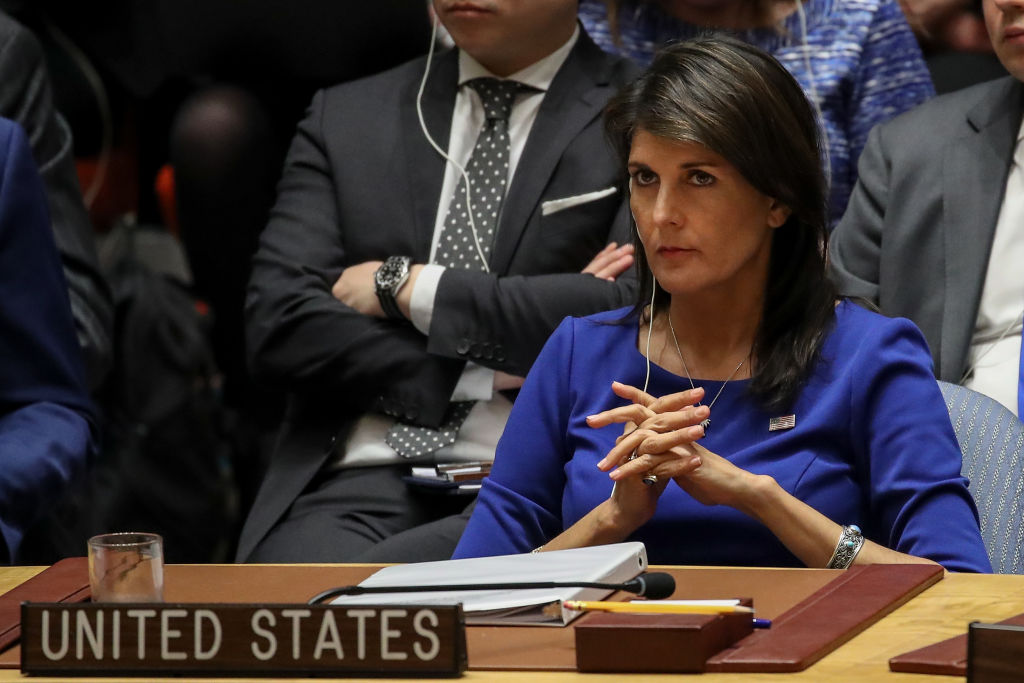 Beyond losing an economic giant, the departure of the United Kingdom was also a geopolitical blow to the EU, since Britain is a U.N. Security Council permanent member with nuclear weapons and a standing in the world outside Europe that few other countries can match.

Britain's vote to leave the EU in 2016 was followed by U.S. President Donald Trump's arrival on the world stage. Since then, the feeling has only grown in the EU that its foreign policy has to change to meet the bruising, confrontational challenges of a new age.

“The European Union needs to shoulder greater responsibility for its own security and also step up its geopolitical presence," EU foreign policy chief Josep Borrell said at the EU parliament this week. "When it comes to something as vital as defense, EU powers are limited."

That calls for some fundamental changes, Borrell said.

For decades now, the EU has tried to be the counterpoint of alpha male superpower politics, spreading its “soft power" brand across the globe based on economic and developmental aid, cultural clout and the promotion of human rights, among other non-coercive strategies.

That system is now close to a breaking point.

“We Europeans must adjust our mental maps to deal with the world as it is, not as we hoped it would be," Borrell wrote in an article last week. “To avoid being the losers in today’s U.S.-China competition, we must relearn the language of power."

That will be something made even more difficult without the military clout of Britain. French leader Macron says "Europeans must take more responsibility for European defense."

The EU has been stung by the unraveling of its geopolitical pet project, the 2015 Iran nuclear deal with global powers to make sure that Tehran doesn't produce nuclear weapons. Trump two years ago decided to turn against the deal co-brokered by his predecessor, Barack Obama, and Iran has responded by saying it would ignore some of deal's demands.

Firas Modad, a senior analyst with IHS Markit, issued a downbeat assessment of the EU's stature as it struggled unsuccessfully to keep the Iran nuclear agreement intact.

Somehow, the EU's 15.3 trillion euro ($16.6 trillion) economy is not delivering its political equivalent.

The EU can often be held back by unanimity rules that require everybody to be on board before any action can be taken. And even as it drops to 27 nations with the loss of Britain, the objections and power of a single EU member can still overwhelm reform plans.

To change this paralysis, many in the EU hope to increase majority voting in more cases.

“”With unanimity rules," Borrell wrote last week, “the risk of paralysis is always present. Member states must realize that using the vetoes weakens not just the union, but also themselves."

This split between what's good for the EU and what works best for an individual EU member is at the heart of a budgetary quandary playing out these days at EU headquarters in Brussels. The bloc needs to come up with a new, 1 trillion euro ($1.09 trillion) EU budget — give or take a few tens of billions — for the next seven-year span.

No EU nation wants to pay more to make up for the 75 billion euro ($81.5 billion) gap the British have left in the next EU budget, but a great many poorer EU members want to receive at least as much from the bloc as they did in the past. And new projects, like the vaunted Green Deal project for the EU to become climate neutral 2050, need to be funded.

To reconcile the irreconcilable, EU Council President Charles Michel has asked EU leaders to see what their budget demands are and how he can temper them ahead of a special summit next week.

The fight comes down to whether the EU's budget will be 1%, 1.1% or 1.3% of the bloc's GDP. That fight over a fraction of a percentage point — as much as lofty goals about the EU's place in the world — will dominate the EU for the next few months much like Brexit dominated the bloc's agenda for the last four years.

Still, when EU leaders gather next Thursday for the special summit on the budget their chances of immediate success are considered minimal.

“Arriving at an agreement will therefore be a serious challenge, we all know this," von der Leyen acknowledged.