Women of Color Respond to Kamala Harris' Election as Vice President: ‘You Can Really Do Anything'

Kamala Harris will be the first woman of color, and the highest-ranking woman in American history, when she is inaugurated as vice president in January

When Vice President-elect Kamala Harris addressed the nation Saturday night, women of color finally saw someone who looked like them.

LaKenya Webster of Boston's Dorchester neighborhood said watching Harris, who will become the highest-ranking woman in American history, wasn't only inspiring, it was empowering.

"It makes me feel like I can do anything that I want to do," she said.

Webster, a member of the Alpha Kappa Alpha sorority, the same one that Harris pledged while she studied at Howard University in Washington in the 1980s, said the organization is ecstatic. 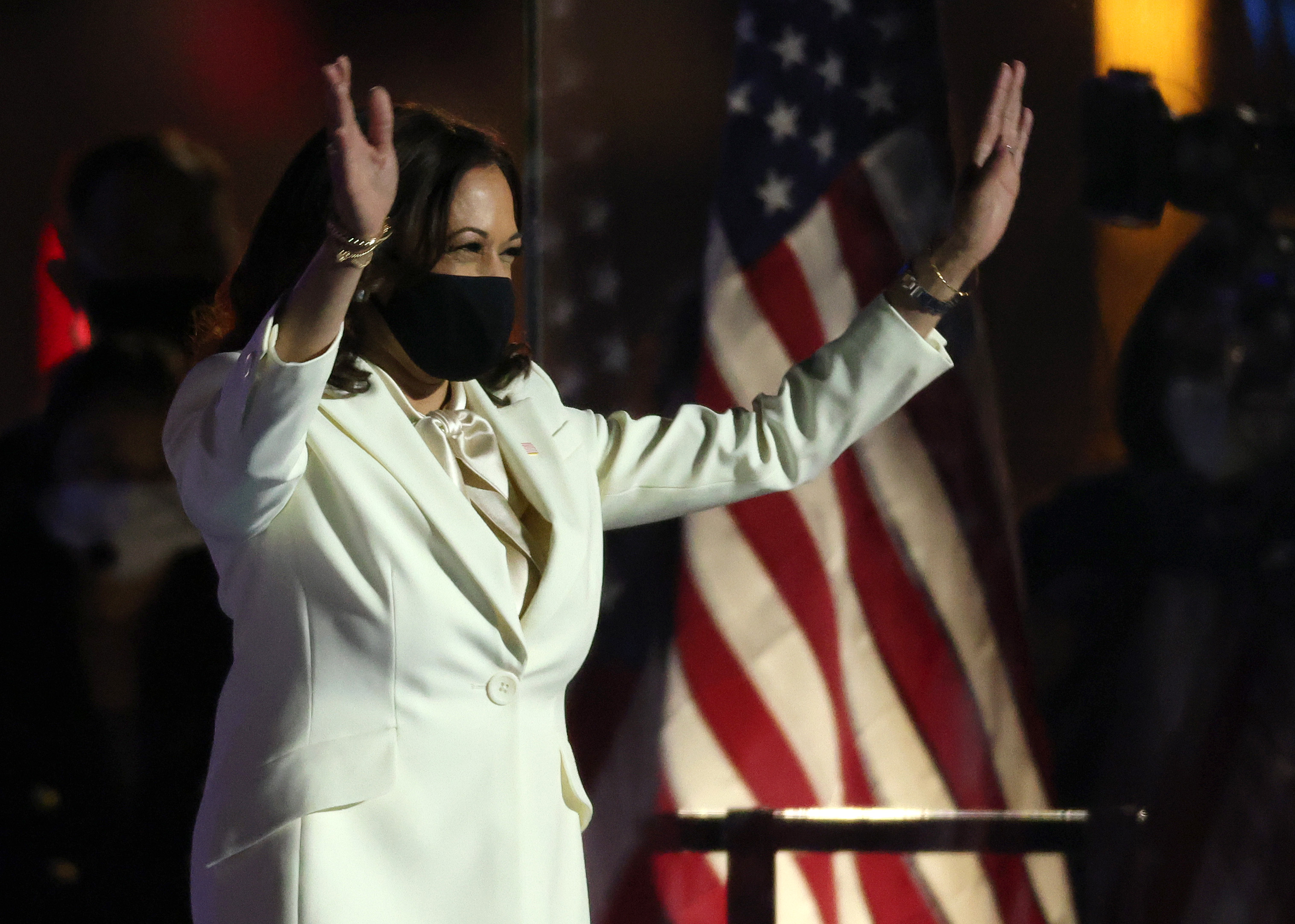 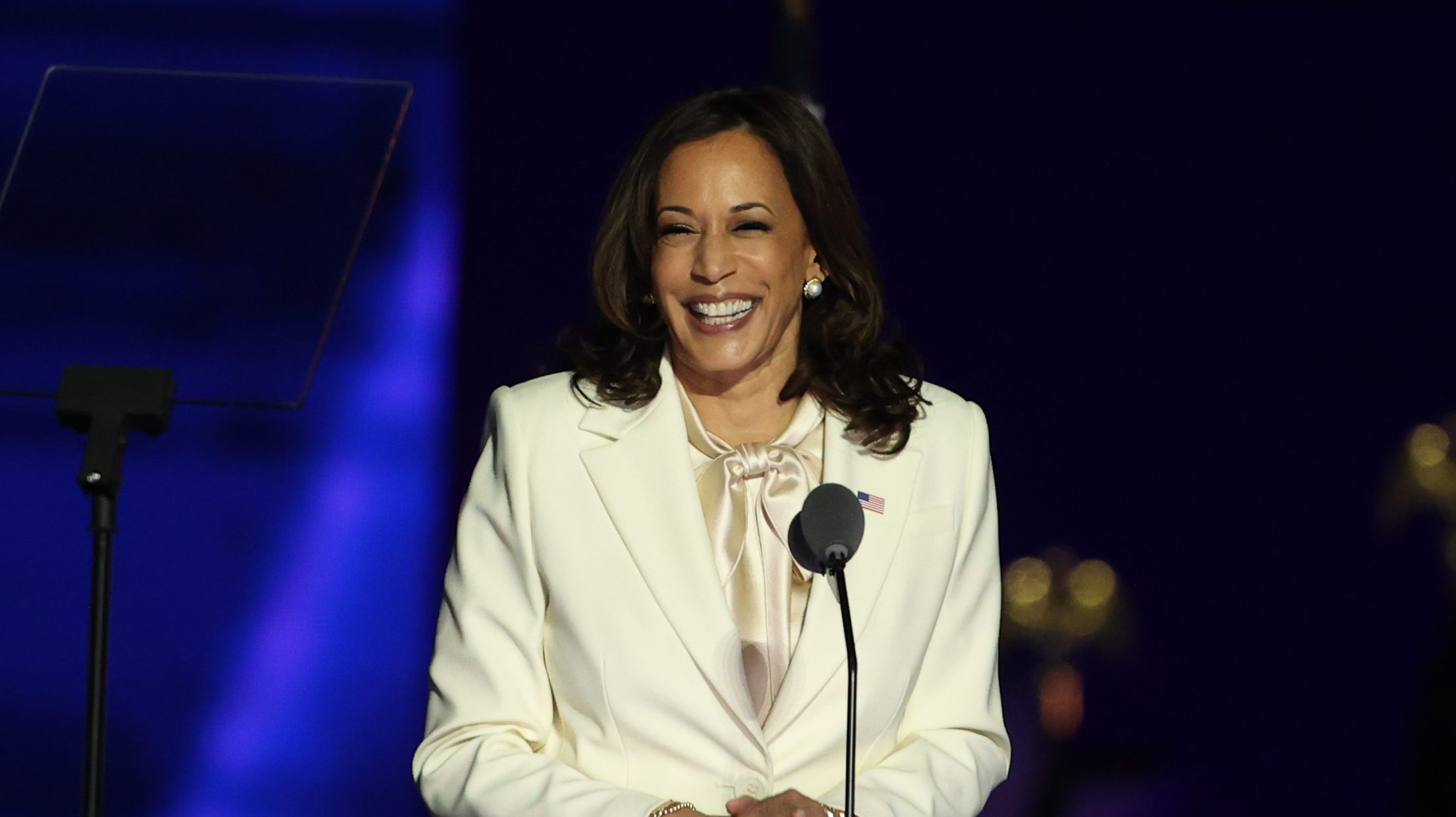 "It just says, 'Don't give up.' Girl power. You can do anything once you put your mind to it," she said. "And she is a clear example that you can really do anything."

"We call her sister, and now the nation calls her Madam Vice President," the sorority tweeted.

"With each step, we get closer and closer to breaking it," said Danielle Bailey of Boston.

"We definitely have just made a bigger crack in it," said Leena Neal of Brookline, Massachusetts. "I wouldn't say that it's all the way broken, but I think that this is the first step."