Workers’ Rights Are a 2020 Campaign Focus This Weekend

Other highlights from the campaigns

The issue of workers' rights is a focus this weekend for some of the Democrats running for president.

At a rally in Warren, Michigan, where General Motors is closing a plant, Vermont Sen. Bernie Sanders called on President Donald Trump to "go back to the drawing board" on the United States-Mexico-Canada Agreement, the tentative pact that would replace NAFTA. Sanders said the newly negotiated deal, which has yet to clear Congress, would still let companies such as GM continue to send U.S. jobs to Mexico.

"I challenge Donald Trump: For once in your life, keep your campaign promises," he told a rally of 1,300 gathered in a community college parking lot in suburban Detroit. "Go back to the drawing board on NAFTA. Do not send this treaty to Congress unless it includes strong and swift enforcement mechanisms to raise the wages of workers and to prevent corporations from outsourcing American jobs to Mexico." 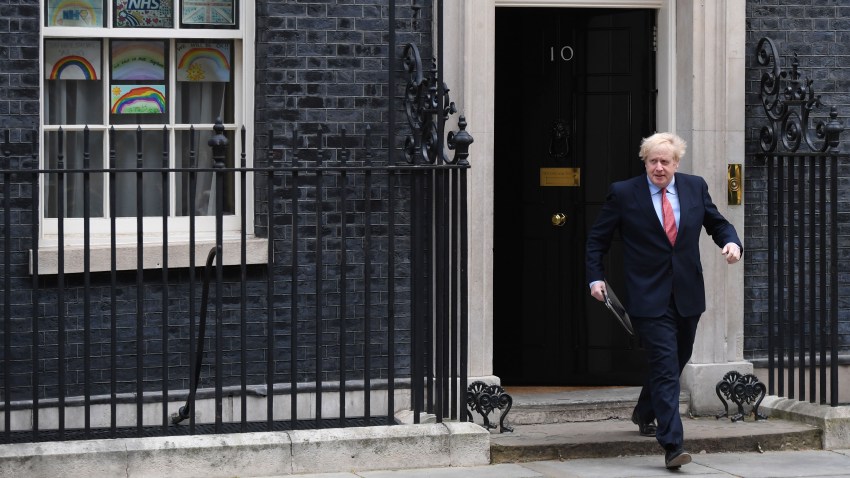 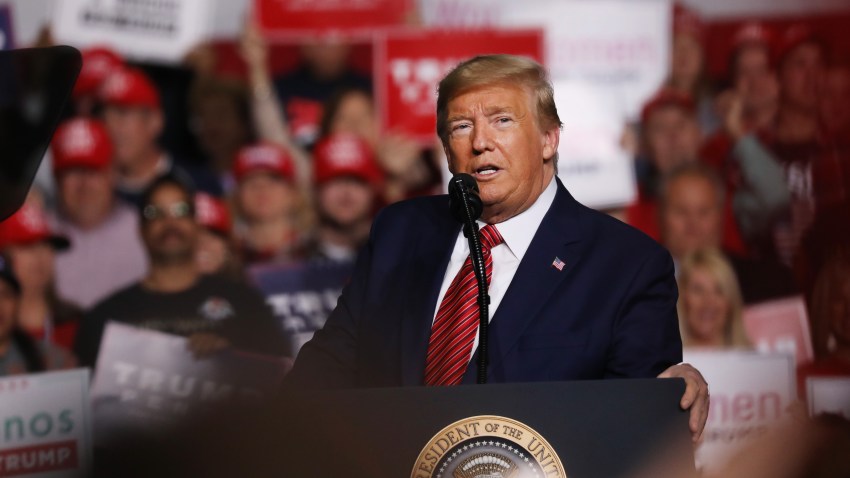 Sanders, who spoke earlier in the day at a West Michigan plumbers and pipe fitters union local, narrowly won Michigan's 2016 Democratic primary over Hillary Clinton. She subsequently lost the state to Trump.

Sanders said when Trump ran the first time, his "biggest lie" was that he would "stay with the working class of our country, that he was on their side." Sanders criticized Trump's tax cuts and his attempt to repeal the Obama health care law, adding that the trade deficit has gone up by $180 billion and 185,000 jobs have been moved overseas during Trump's presidency.

Other highlights from the campaigns:

BETO O'ROURKE
Beto O'Rourke is campaigning in rural South Carolina, saying he wants to show up for communities that are often overlooked by politicians or "left for last."

O'Rourke spoke to about 50 people at Voorhees College, a historically black college in Denmark, a city of 3,000 people. Addressing the infrastructure needs of rural areas, he said politicians need to demonstrate that every community, no matter how big or small, "is worthy of investment."

O'Rourke spoke specifically about using federal infrastructure spending to address issues like the water crisis in Denmark, where residents have been dealing with brown-tinted drinking water that smells foul and is filled with sediment. The city for years used a pool disinfectant not approved by the EPA in a drinking water well, which was taken offline last summer.

ELIZABETH WARREN
Sen. Elizabeth Warren said the United States is a world leader on the climate issue. It's just that the nation is leading in the wrong direction.

At a house party in New Hampshire on Saturday, the Massachusetts Democrat said the reason the country is headed in the wrong direction is because of corruption.

"This is not ignorance," Warren said. "This is not that people just don't get it. The people in Washington, oh, they get it. But they are on the take. They are influenced by the money."

But it's so much more than campaign contributions, she said. It's also the lobbyists, lawyers, the think tanks and "bought and paid for experts" that has created a sense of deniability around climate change, she said.

"The key that we've got to play into, unlock, fixing the problems we need to fix, starts with, we have got to push back on the influence of money in Washington," Warren said.

Speaking to a crowd of about a dozen voters at a diner in Mount Pleasant, Iowa, Hickenlooper said Trump was a "bully," and "most bullies are narcissistic and insecure...they want to be respected, and they want to be seen as a powerful person."

"The only way you can beat Trump is to set him up for the absurd figure, the comic book figure that he is," he said.

Hickenlooper advised Democrats to avoid getting angry at Trump because, "especially in elections...it pushes people in the middle a little farther out to the edges."