The poll's release comes ahead of Tuesday's second mayoral debate, hosted by NBC10 Boston, Telemundo Boston and NECN, in partnership with the Dorchester Reporter and the Bay State Banner

The poll, conducted by Suffolk University for NBC10 Boston and The Boston Globe, has Wu at 62%, more than double the 30% Essaibi George received. Seven percent of respondents remain undecided. A MassINC/WBUR poll released last week also had Wu leading by 32%

The poll was conducted between Oct. 15 and Oct. 17, after last week's debate between Wu and Essaibi George. More than 72% of those surveyed said they did not watch that debate, and those who did watch said they thought Wu won by a slight (less than 3%) margin.

The poll's release comes ahead of Tuesday's second mayoral debate, hosted by NBC10 Boston, Telemundo Boston and NECN, in partnership with the Dorchester Reporter and the Bay State Banner. The debate is scheduled for 7 p.m. on NBC10 Boston and NECN. It will also be livestreamed on NBC10Boston.com and NECN.com and in Spanish on TelemundoNuevaInglaterra.com.

Schools and housing (19%) were cited as the most important issues among those responding to the survey, followed by racism and justice issues (16%), jobs and the economy (14%) and crime (10%). Fewer than 6% of respondents mentioned police reform as a key issue.

More than two-thirds of those polled (69%) said they believe employers should require their workers to get vaccinated.

The poll also asked several questions related to this year's mayoral race, including whether it matters if a candidate for Boston mayor was born and raised in the city.

Michelle Wu and Annissa Essaibi George faced off in a Boston mayoral debate on Wednesday night on WBZ-TV.

Whoever wins the mayoral race on Nov. 2 will make history as the first woman and first person of color to be elected mayor. 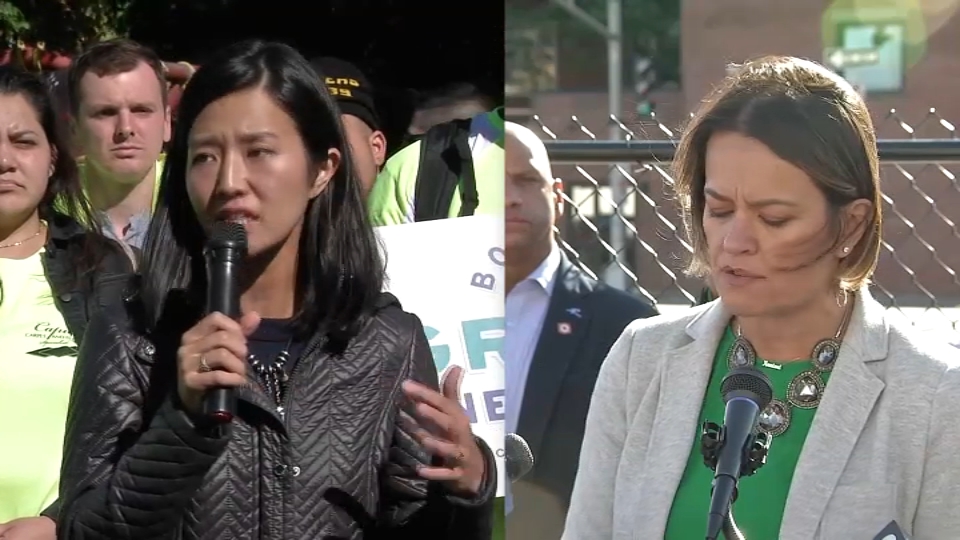 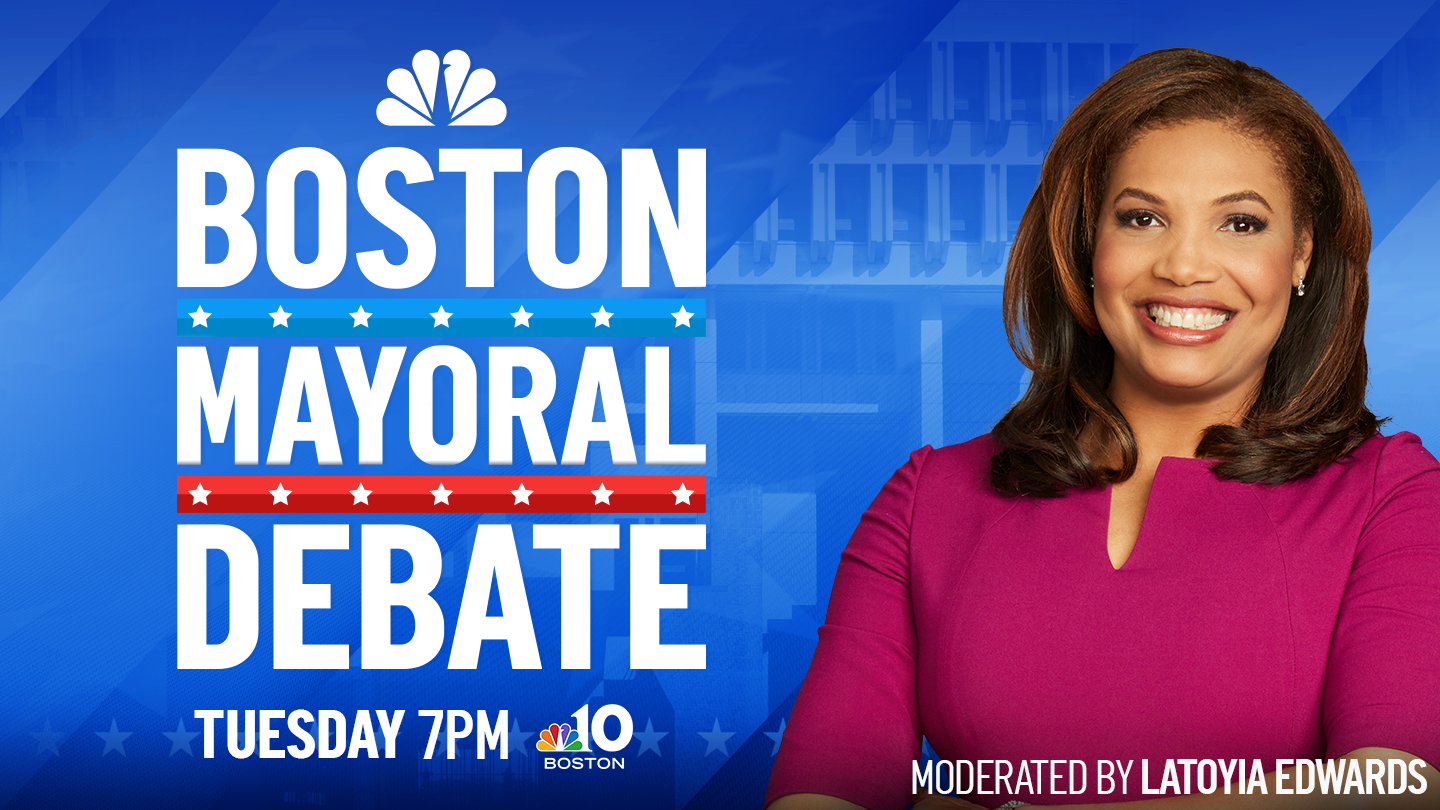