On this episode of "Shark Tales," we talk to a New England Aquarium scientist about what he has learned about this mysterious component of shark life

We know a lot about how sharks go about their business, but there isn’t a lot of scientific data on sharks when they, shall we say, get down to business.

It is incredibly difficult for scientists to observe sharks mating in their natural habitat, since it rarely happens close to the surface. Luckily, there is an island area just off the coast of Florida that's a regular hot spot for underwater coupling.

Nick Whitney, a senior scientist at the Anderson Cabot Center for Ocean Life at the New England Aquarium, has been studying the mating habits of nurse sharks in the shallow waters off the Dry Tortugas for over a decade.

Female nurse sharks regularly visit this spot during mating season and scientists get a clear view of the process in the clear waters near land. They even tag the sharks after they are finished and use scientific tools to gather even more data on how shark mating works.

On this episode of "Shark Tales," we talk to Whitney about what he has learned about this mysterious component of shark life. You might want to light some candles for this interview... 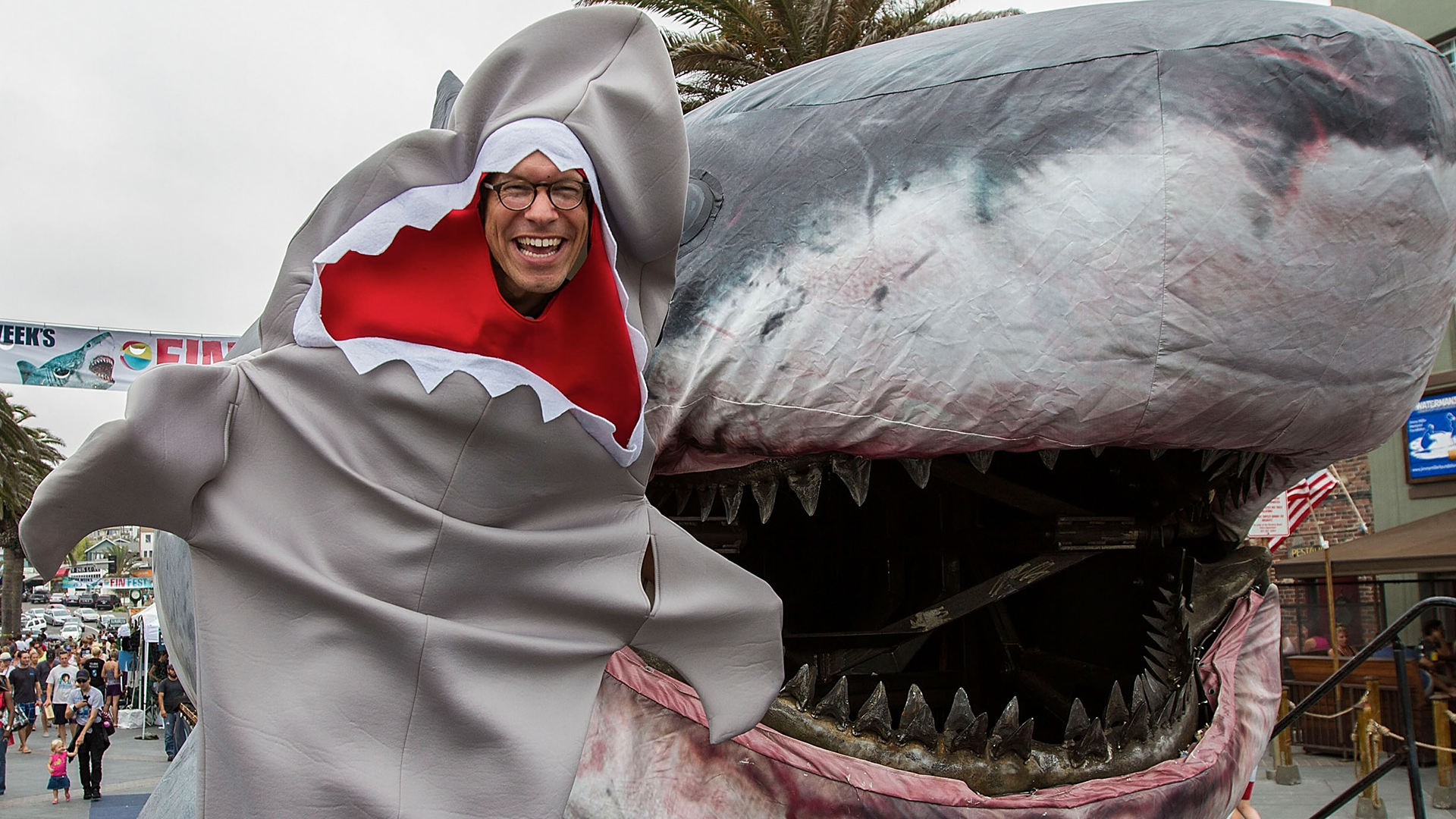 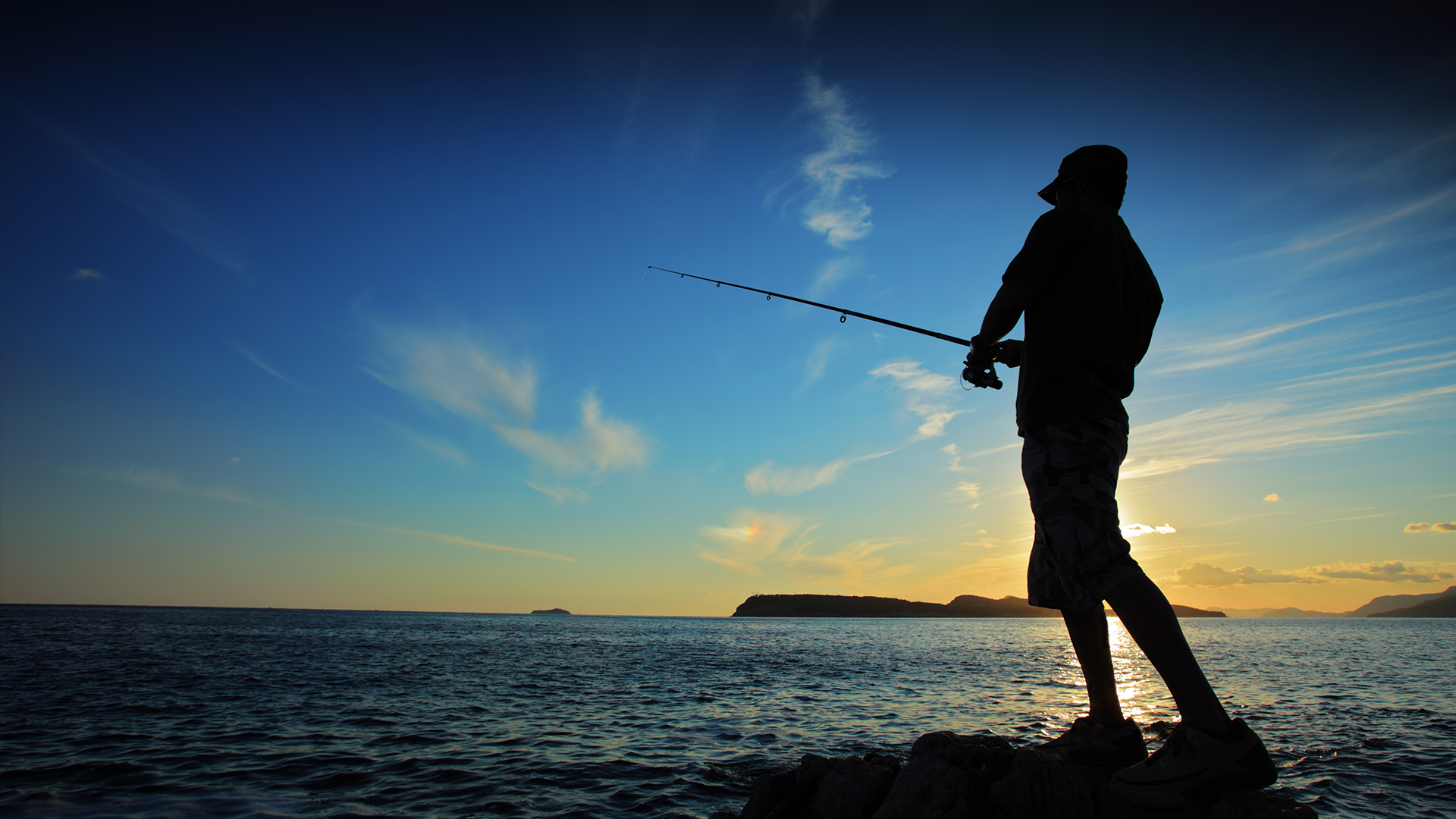