Tom Brady made a statement on his future Thursday without even making a statement.

The legendary Patriots quarterback posted this black-and-white photo to Instagram and Twitter, igniting a flurry of speculation about what exactly he was trying to say.

Is Brady walking away from something? To something? What stadium is that? Why is it black and white, and why is he alone?

NBC10 Boston photographer Mark Garfinkel did a deep dive, putting his 33 years of industry experience to use. He says that based on the tilt of the foot, appearing at camera-right, and a pocket of light he found in Brady's hand, it appears the quarterback is walking away from the field.

His confidence on that verdict?

To test the theory, Garfinkel and reporter Perry Russom tried to recreate the shot -- both walking toward and away from the camera. The result showed a similar bend in the foot when the subject is walking toward the camera.

Garfinkel added that there were no ripples in the puddles in the foreground, meaning Brady was likely walking toward them and away from the field.

TB12 hasn't offered any explanation so far. But the post comes amid intense speculation about his future — he's an upcoming free agent after spending 20 years in Foxboro and winning six Super Bowl rings.

What should Patriots fans make of the picture Tom Brady tweeted?

All Brady's said definitely is that it's his "plan" to play in the NFL next year. And the posts have prompted even more speculation online:

Among the people who have liked the post on Instagram were teammates Julian Edelman and Phillip Dorsett.

ESPN insider Adam Schefter added some reporting to the mix, tweeting that Brady's post "is not related to [his] football future."

Maybe they know something we don't?

The New England Patriots aren't going to the Super Bowl this year, and some fans just might be in denial about it.

More on Tom Brady's Future, and the Patriots' 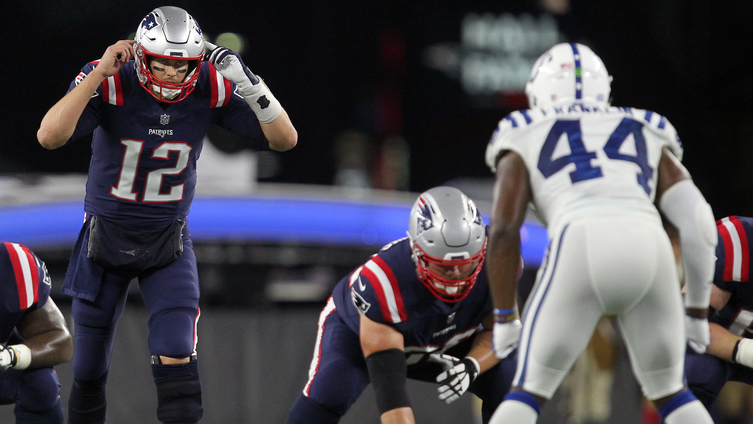 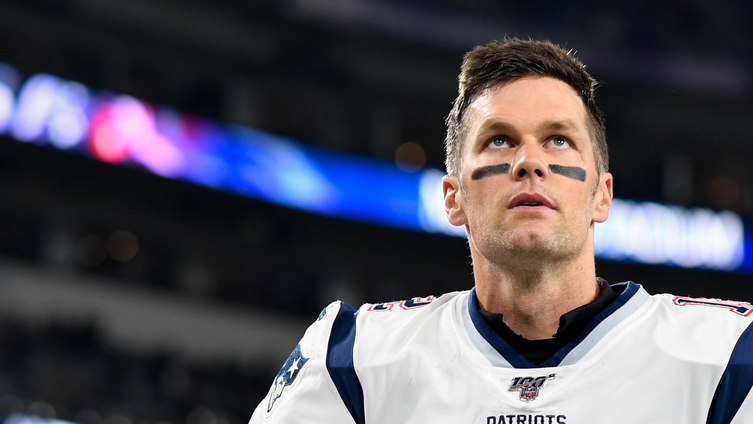