Tom Brady and the Tampa Bay Buccaneers' road magic have them heading home to the Super Bowl, the first team to play in one on their home field. 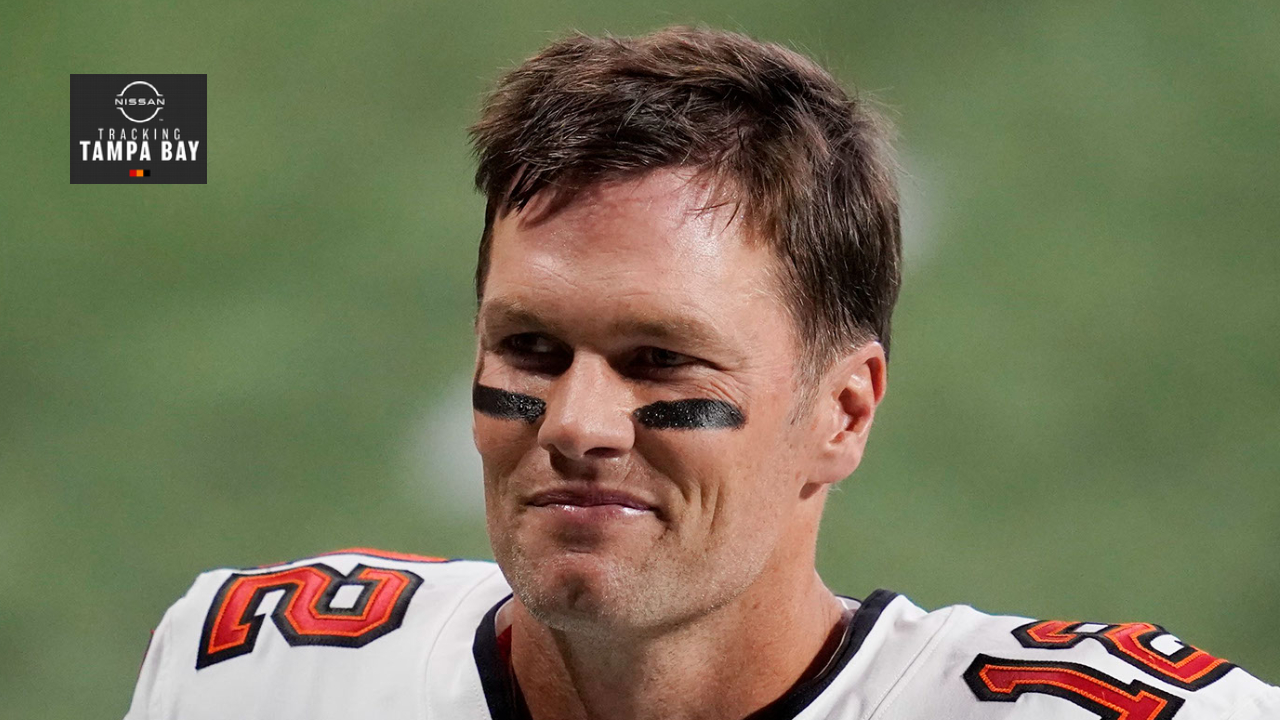 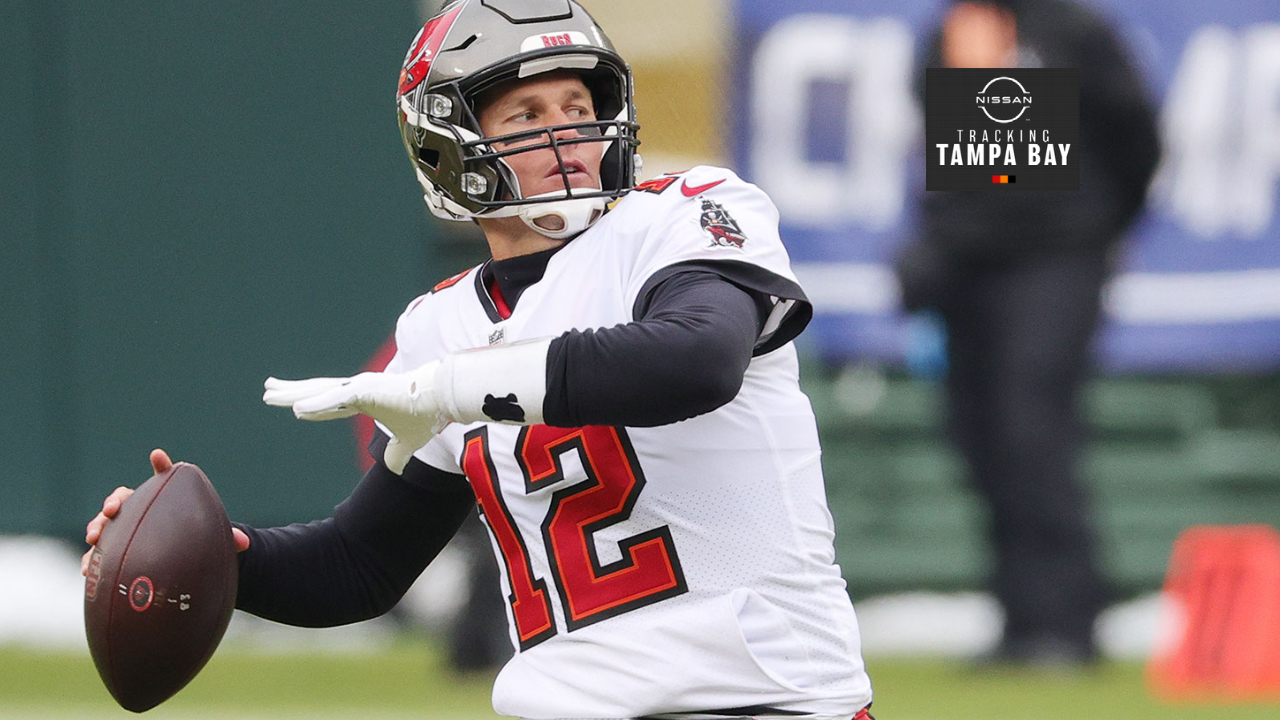 With help from a stifling pass rush and a curious late call on fourth-and-goal by the Packers, Brady and the Bucs beat top-seeded Green Bay 31-26 for the NFC title Sunday.

The Bucs (14-5) earned their franchise-record eighth consecutive road victory to reach the Super Bowl for the first time since their 2002 championship season.

They were helped by a strange decision by Packers coach Matt LaFleur with just over two minutes remaining and down by eight points. On fourth-and-goal, he elected to kick a field goal to get within five. Tampa Bay then ran out the clock on the Packers (14-4).

The Bucs will face the Kansas City Chiefs in Super Bowl LV at Tampa's Raymond James Stadium on Feb. 7.

Rob starts off with a startling confession about a beloved sports hero, but really you want to see the cute baby panda towards the end

Green Bay trailed 31-23 and had first-and-goal from the 8 in the last few minutes. But after Aaron Rodgers threw three straight incompletions, the Packers settled for Mason Crosby's 26-yard field goal with 2:05 left. The Packers had all three timeouts left and were hoping their defense could force a punt. The Bucs foiled that plan, draining the rest of the clock, helped by a pass interference penalty on Kevin King.

Rodgers went 33 of 48 for 346 yards with three touchdowns and one interception, but fell to 1-4 in conference championship games as a starting quarterback. Tampa Bay took command in the middle portion of the game. Green Bay trailed 14-10 and had the ball just before halftime until Sean Murphy-Bunting picked off Rodgers at the Tampa Bay 49-yard line with 28 seconds remaining. After converting a fourth-and-4, Tampa Bay was at Green Bay's 39 with 8 seconds remaining.

The Bucs passed up a long field-goal attempt, and Brady found Scotty Miller down the left sideline for a 39-yard touchdown catch with just 1 second remaining.

"We didn't come here to not take chances to win the game," Arians said. "Love the play we had. Got a great matchup and got a TD. That was huge.''

The Bucs built a 28-10 lead early in the third quarter thanks to Brady's three touchdown passes. Brady went 20 of 36 for 280 yards. The Packers got the ball to start the second half, and Aaron Jones caught a short third-down pass. He took a huge hit from Jordan Whitehead that knocked the ball loose. Devin White recovered and ran 21 yards to the Green Bay 8. One play later, Brady found a wide-open Cameron Brate to extend Tampa Bay's lead to 28-10.

The Packers rallied as Brady threw interceptions on three straight drives for just the second time in his career. Green Bay cut the lead to 28-23 late in the third quarter on Rodgers' touchdown passes to Robert Tonyan and Davante Adams.

Police have arrested a man for allegedly breaking into the Brookline mansion of Tom BRady and Gisele Bundchen.

UP NEXT The Bucs return home to play in the Super Bowl. The Packers' season is over.