Wednesday's game between the Boston Celtics and Orlando Magic has been postponed, the NBA said Tuesday, citing its health and safety protocols.

The Celtics don't have enough players to field a team of eight players at the game, which was slated for TD Garden, because of testing and contact tracing, the league said.

It's the Celtics' third game in a row to be postponed.

Tuesday's Boston Celtics-Chicago Bulls game had been postponed to follow the NBA's health and safety protocols, as had Sunday's Celtics game against the Miami Heat.

The Boston Celtics' game in Chicago was postponed, the team's second postponed game this season..

This NBA season started less than a month ago, this time outside of the bubble that the league resorted to to finish the 2019-20 season. That controlled environment at Walt Disney World helped keep the virus out, but the league put in place controls to help achieve the same results.

However, the NBA and the National Basketball Players Association enacted additional rules Tuesday in the hope of keeping the season going safely.

Among the new policies: for “at least the next two weeks,” the league and union said, players and team staff will have to remain at their residence when in their home markets and prohibited from leaving their hotels or having outside guests when on the road. Many of the new rules are similar to what existed in the bubble last year.

More on the Celtics' Postponed Games 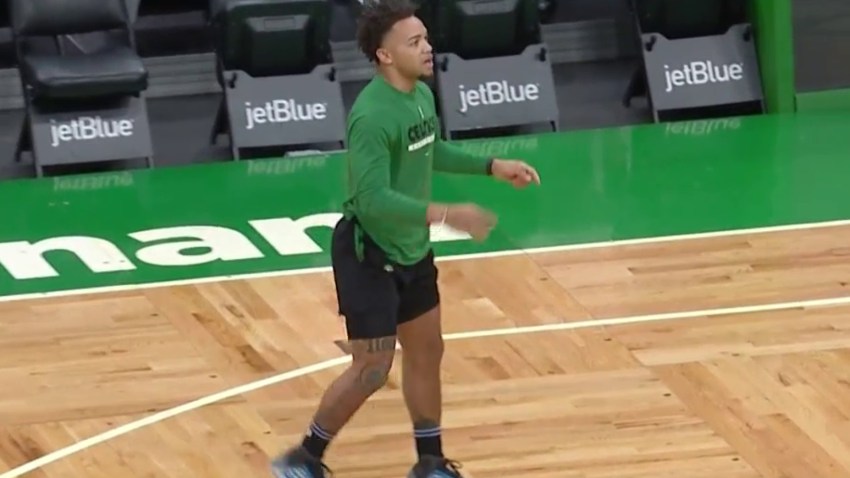