Each time Bob Baffert won a big race over the past two decades with assistant Jimmy Barnes by his side, the two would share a moment and embrace.

When Authentic won the Kentucky Derby, that wasn't possible. Baffert's other Derby horse, Thousand Words, reared up in the paddock and broke Barnes' right wrist, so he was in an ambulance during the race.

As soon as Baffert got to the hospital room, Barnes — his arm bandaged up and doctors around him — flashed a big smile and said to him, “We did it!” Four weeks later, Baffert is aiming to win a record-breaking eighth Preakness Stakes this Saturday with Authentic or Thousand Words while his right-hand man watches from 3,000 miles away in California.

“He’s such a big part of the operation,” Baffert said by phone in an interview with The Associated Press. “I talk to him eight times a day."

Baffert had already won the Kentucky Derby and Preakness twice when Barnes started working for him in the second half of 1998. They've since combined to with the Derby three more times, Preakness five more and added three victories in the Belmont, including American Pharoah in 2015 and Justify in 2018 to capture the Triple Crown.

Barnes had to watch the most recent Derby win on his phone on the way to the hospital, except his phone cut out midway through and his wife gave him play-by-play of the final quarter-mile when Authentic roared ahead of favored Tiz the Law in a duel down the stretch. Not wanting to miss anything, he almost didn't tell anyone something was wrong with his right wrist after the accident. 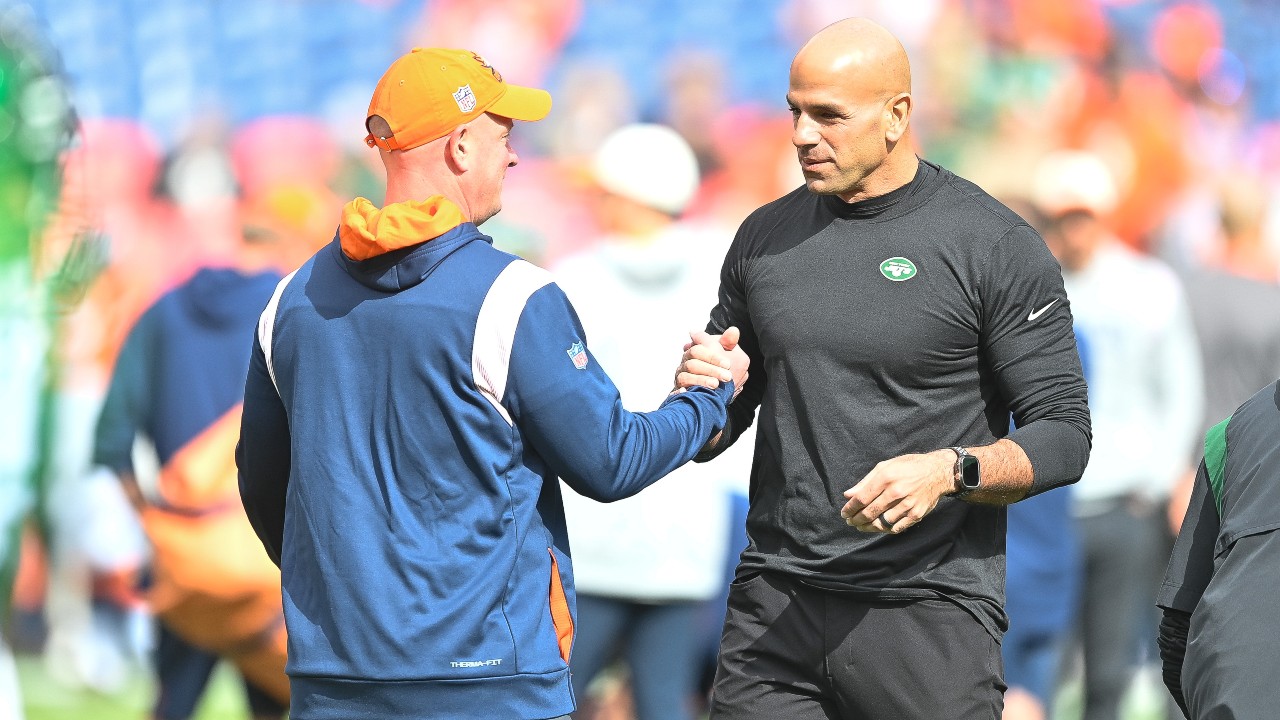 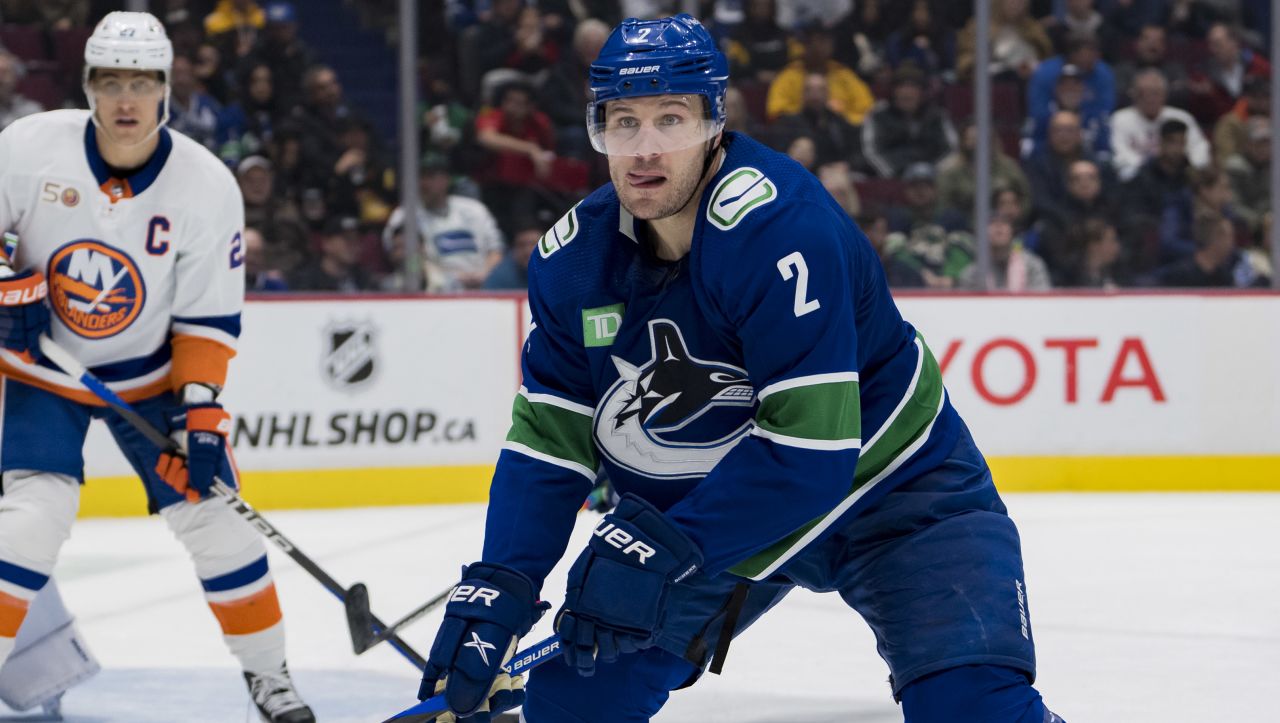 “I knew it kind of hurt,” Barnes said the next day. "Then I pulled my sleeve up and saw it was pointing a different direction, so I pulled it back down and said, ‘I better say something.’”

Baffert yelled from the stands at a mostly empty Churchill Downs, “Do it for Jimmy!" It's a moment not heard on Derby day that will be part of NBC Sports' Preakness broadcast focusing on Baffert's wildest 30 minutes of a wild year that has included several contenders getting knocked off the Triple Crown trail by injury.

“I felt like I was in a dryer just getting tumbled around,” said Baffert, who is currently tied with 19th century trainer R. Wyndham Walden with seven Preakness wins.

Then Baffert had his own scare when Authentic got riled up in the winner’s circle and knocked him over. Baffert was fine although embarrassed; Thousand Words was fine after falling on his left side although he was scratched from the Derby; and Barnes insisted he'll be fine although doctors warned him to be careful for 30 days.

Barnes is back working in limited fashion with nine screws and a plate in his right wrist and hopes to be at the Breeders' Cup Nov. 6-7, but Baffert said after this accident and a broken pelvis in 2017 that Barnes' days riding a pony are over. That doesn't mean Barnes can't be helpful as what Baffert described as the “air-traffic controller" of his barn.

“Jimmy, to say he’s Bob’s right-hand man is probably selling it short,” NBC Sports analyst Randy Moss said. “Jimmy could be a tremendously successful horse trainer in his own right but has worked for Bob. They’ve been a team.”

A team that has won more in the sport than anyone else since they got together. Baffert is a perfect 5 for 5 taking the Derby winner to the Preakness, and to make it six, he'll have to overcome Barnes' absence.

Not sure how to bet on a horse race? Here’s some advice for first-time bettors.

“Certainly, we feel terrible for Jimmy and we’d love to have him there,” said Ned Toffey, general manager of Spendthrift Farm, which co-owns Authentic and Thousand Words. “Jimmy’s always been a very important part of Bob’s team."

Toffey said Baffert assured owners he'll be OK at the Preakness and will rely on the rest of his staff. Baffert joked in an interview this week, “If you know anybody out there who wants to help me saddle that horse on Saturday,” but he'll keep in touch with Barnes and handle his two horses the best he can.

As worried as Baffert was during the Derby, he was even more scared when Barnes fell off a pony and broke his pelvis three years ago. That experience also means he has done this before.

“It just means that Bob has to do a little more,” Moss said. "He has to be even more hands on than he already is.”