Phase 3 of Massachusetts' reopening plan gives the Red Sox, Patriots, Celtics, Bruins and Revolution the go-ahead to hold games in the state, though they don't all have plans to yet

Professional sports are allowed to begin in Massachusetts in Phase 3 of the state's reopening plan, which Gov. Charlie Baker said Thursday starts for all but Boston on Monday, July 6.

He offered more details at a news conference about the return of sports -- which at least at the start won't include fans in the stands -- at historic Fenway Park Thursday afternoon with Red Sox President Sam Kennedy and Boston Mayor Marty Walsh.

"Your yard looks pretty good. We appreciate that!" Baker said to Kennedy at the start of his remarks. "We look forward to seeing people on it."

Earlier Thursday, Baker had announced that the first step of Phase 3 would begin Monday, July 6, -- and a week later in Boston -- allowing for the reopening of facilities such as gyms, fitness centers and museums — though with restrictions.

Phase 3, which begins next week, allows for the reopening, with restrictions, of facilities such as casinos, fitness centers, gyms and museums.

Phase 3 also gives the Red Sox, Patriots, Celtics, Bruins and Revolution the go-ahead to hold games if they follow league guidelines, Baker said. So far, the Red Sox are the only team with concrete plans for playing at their home field again, though with a shortened season.

"This season will obviously look a lot different, but we'll thrilled and excited and honored to welcome the Boston Red Sox back to the field," Baker said.

He and Walsh spoke about having watched reruns of sports games on TV during the pandemic and how nice it will be to be able to watch new games where the outcome will be up for grabs. They also spoke about what sports means to people, especially in Boston.

Red Sox players began reporting to Fenway on Wednesday to be screened for the coronavirus ahead of the start of the shortened MLB season.

Players who test negative for coronavirus can begin to take part in practice as early as Friday, Sox officials have said. Players are expected to be checked every other day for the virus during the season and more often if someone returns with a positive test.

Red Sox players began returning to Fenway Park in Boston on Wednesday ahead of preseason workouts amid the coronavirus pandemic.

Kennedy confirmed Thursday that tests on players have begun, but said it would be up to Major League Baseball to release information on the results of those tests.

He spoke about the detailed safety protocols that have been created by the league and the players' union and said, "we are confident that we are able to pull it off and deliver a very unique baseball season for our fans."

Major League Baseball last week set a 60-game schedule and now the sport will try its best to complete a season and crown a champion amid a coronavirus pandemic that still looms over much of American life. Once players report to camps this week, the regular season is supposed to start about three weeks later.

Under the league’s plan, the Red Sox will be playing road games as close to home as possible to limit travel and exposure to the virus.

There will not be a 2020 Minor League Baseball season, an especially tough blow for the community set to say goodbye to the Pawtucket Red Sox.

The Sox will be taking on opponents in the Eastern divisions of the American and National leagues under this abbreviated schedule, including 10 games against the rival New York Yankees.

Under their leagues' current plans, the Celtics and Bruins won't be playing any more games in Massachusetts this season. Both the NBA and NHL are planning to play out the games leading to the championships in dedicated host cities, and Boston hasn't been picked for either.

The NFL so far hasn't revealed plans for its return.

More on Sports' Return in Mass. 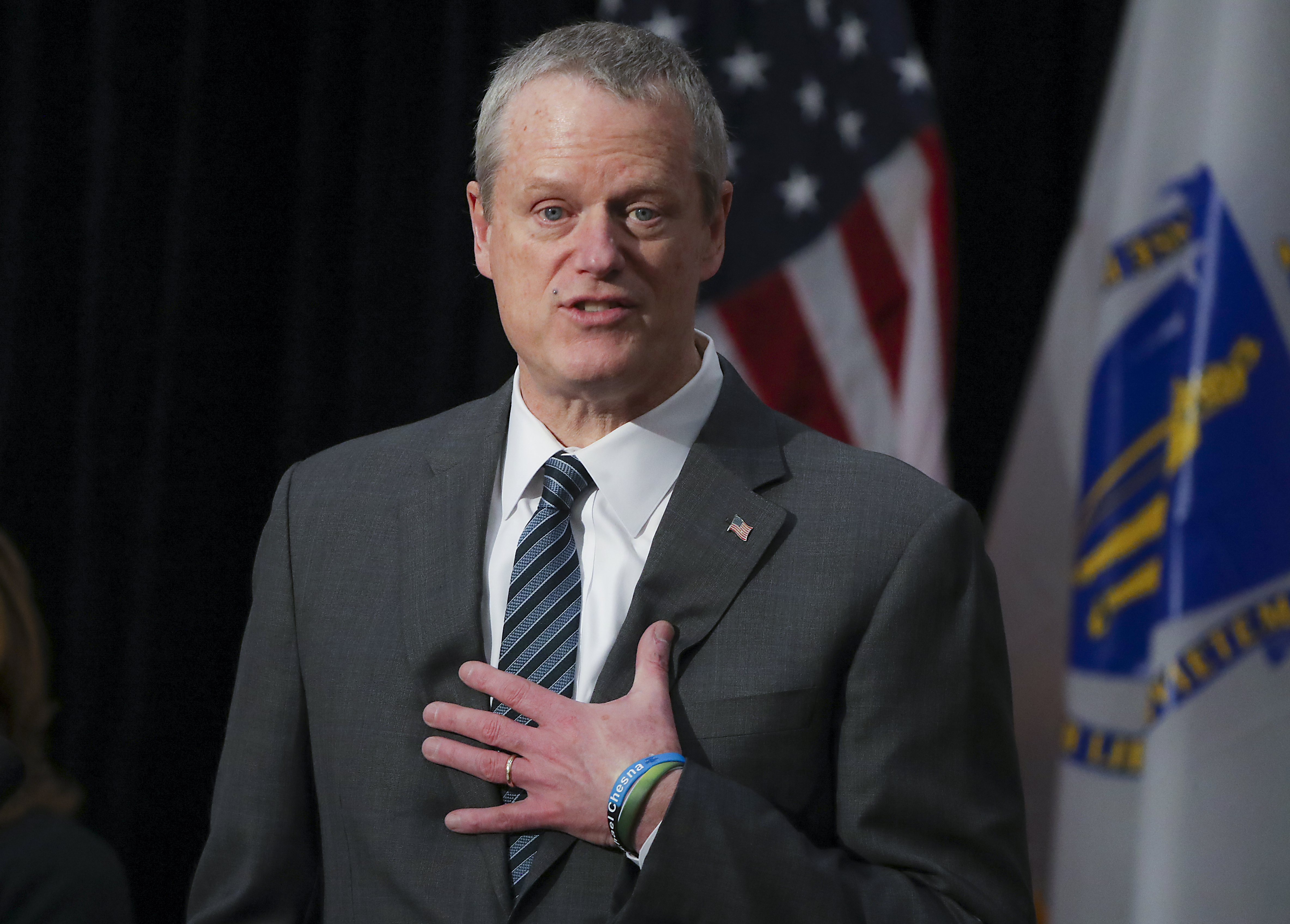