Patriots fans are looking forward to the start of a new era at Gillette Stadium. They're just not sure what it will look like.

Even a child understands the dilemma facing Cam Newton and Jarrett Stidham, among the quarterbacks vying to follow in the footsteps of Tom Brady.

"He's not going to beat Brady because Brady's nickname was 'the GOAT,' which means greatest of all time," said one young fan.

In a YouTube video Monday evening, Newton acknowledged he would be joining the Patriots.

"We're going to miss Brady, but nobody can replace him," another fan agreed. 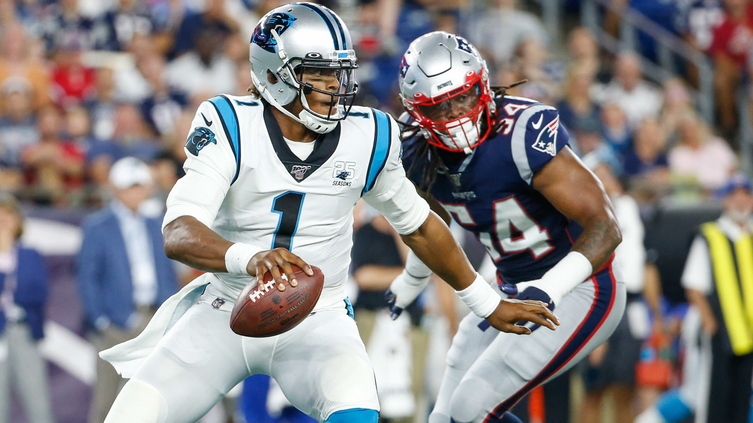 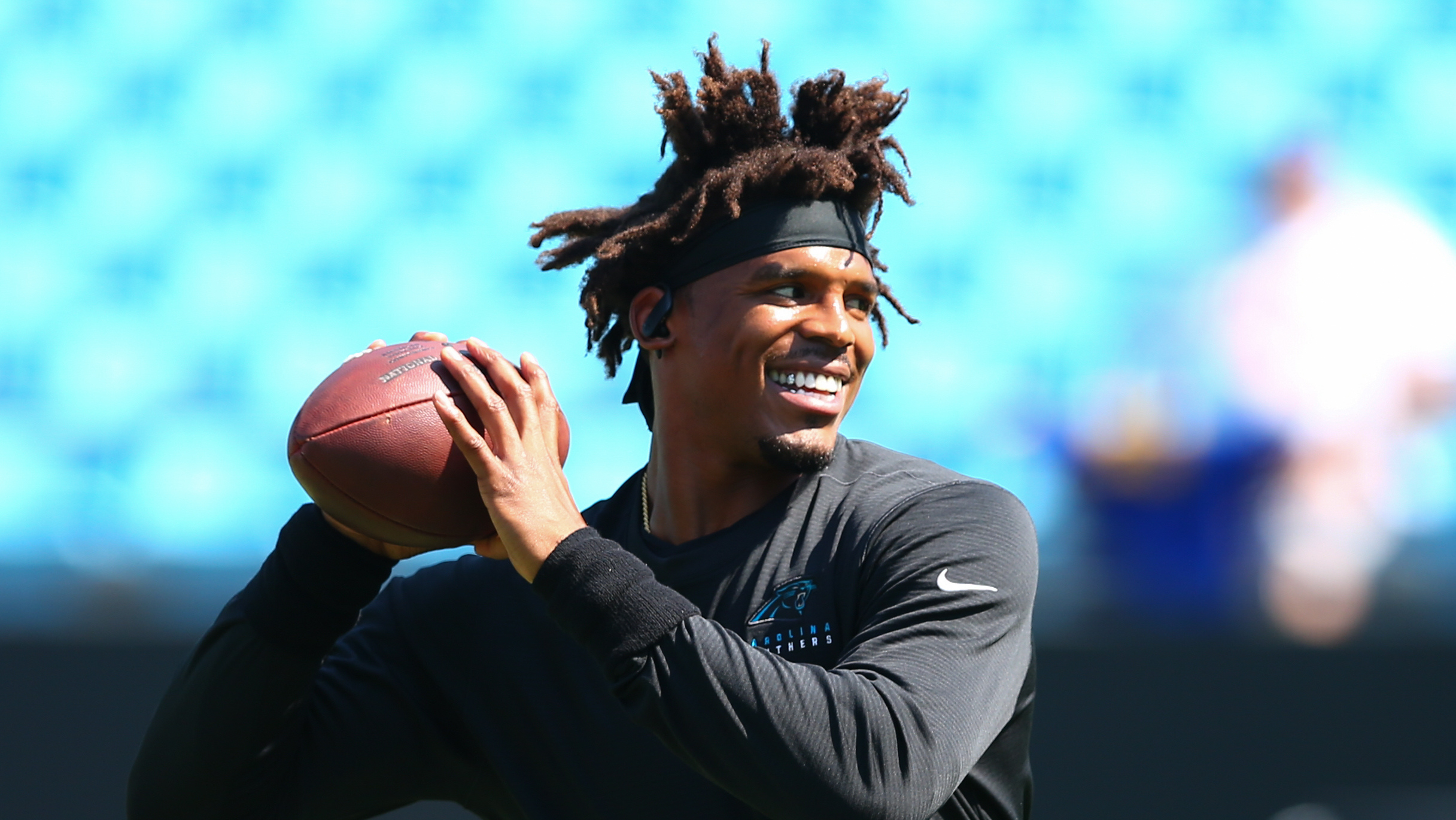 Cam Newton and the Patriots? It's a Marriage of Convenience

Newton, the 31-year-old former MVP, will reportedly join New England for the league minimum salary under a one-year contract that's described as being laden with incentives.

Newton has struggled with injuries, but when he was at the top of his game, he had an ability to move that made him dangerous to defenses.

"He might make a nice backup, but I think Stidham's the guy they have to go with for the time being," said another fan.

It's still not clear who will start when the Patriots take the field again.