After a disappointing run at the 2018 Pyeongchang Olympics, can Team USA men’s ice hockey bounce back in Beijing?

That was the expectation when it was initially announced that NHL players would return to the Olympics this winter. But that all changed in December, when the league and players association decided against sending players.

Canada will look to continue its dominance after winning gold in 2010 and 2014, and bronze in 2018. There’ll be plenty worthy competitors for the two North American teams, including the Russian Olympic Committee, Czech Republic and Germany.

Here’s a look at which teams will compete in Beijing, the tournament format, Team USA and more: 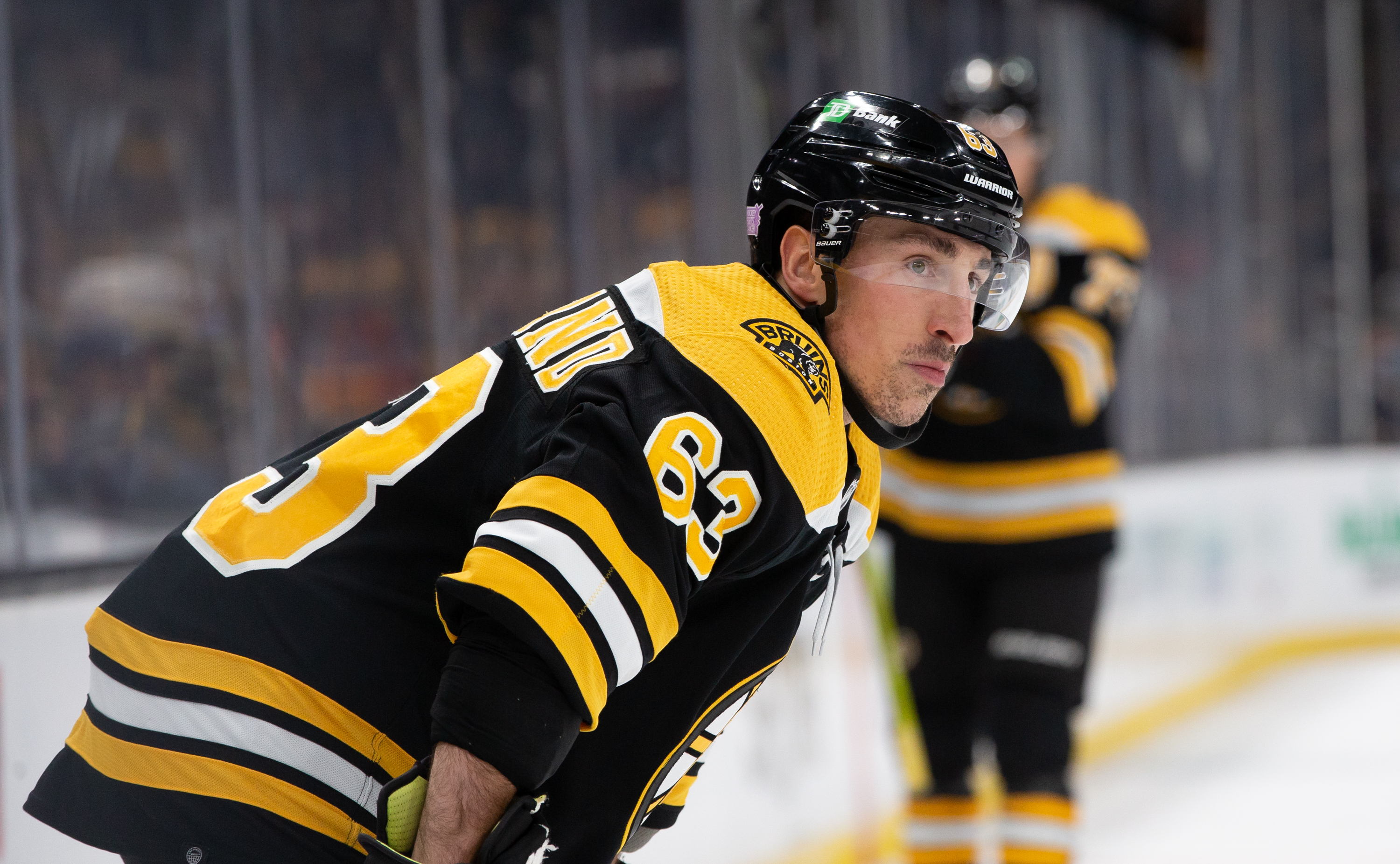 NHL Players Vent Frustration Over Being Barred From Olympics 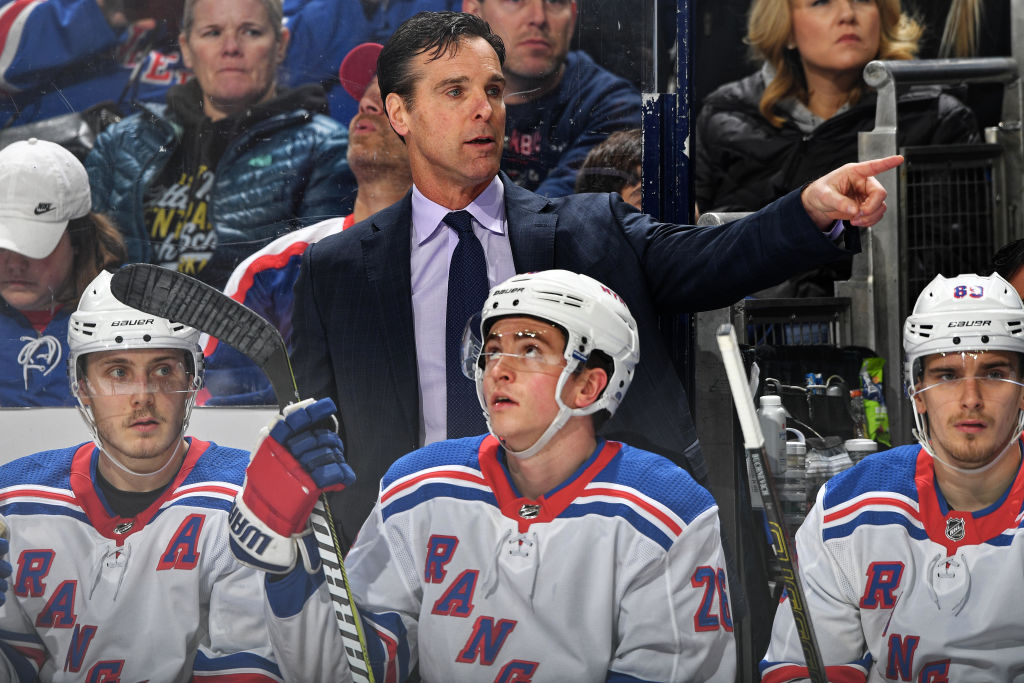 What is the format for the Olympic men’s ice hockey tournament?

The 2022 Olympic men’s ice hockey tournament will feature 12 countries placed in three groups consisting of four teams: Group A, Group B and Group C. Each team will face the other three teams in its pairing during group play.

The top teams in each group automatically qualify for the quarterfinals, as does the next best-ranked team that did not win its group. The remaining four quarterfinal spots will be determined in the qualification round, where the other eight teams battle to advance.

A knockout format is used for all playoff round games, meaning one loss will end a country’s hopes for a gold medal.

What are the rules of Olympic hockey?

Olympic hockey mirrors the rules of the International Ice Hockey Federation (IIHF) rather than the NHL. The actual rules of the game are mostly similar, but one noticeable difference is the width of the rink. The IIHF uses a wider rink than the NHL, which allows for a faster, less physical style of play.

There are also slight differences on various officiating rules. Icing is called immediately when the puck crosses the goal line in IIHF rules, rather than the NHL system where the whistle isn’t blown until a player touches the puck. Penalties for fighting are also more strict under IIHF rules.

How many period are there in Olympic hockey?

The game format is unchanged between IIHF and NHL play, with three 20-minute periods. One major difference is the overtime rules, which change depending on the round. Each OT period will be three-on-three. In group play, overtime is five minutes followed by a three-round shootout if the score remains tied.

Overtime is extended to 10 minutes in the knockout rounds, with a five-round shootout if the score remains tied. There is no shootout in the championship round, where each OT period lasts 20 minutes and a full intermission is held between periods if the score is still tied. In all instances, the game immediately ends if a team scores in OT.

Where will hockey be played at the 2022 Winter Olympics?

All ice hockey games at the 2022 Beijing Olympics will be held at two venues : the National Indoor Stadium and the Wukesong Sports Centre (also known as the Cadillac Arena).

The National Indoor Stadium was built for the 2008 Summer Olympics, where it hosted competitions in rhythmic gymnastics, trampoline and handball. Wukesong Sports Centre hosted basketball at the 2008 Beijing Games after opening that same year.

How many Olympic men’s hockey teams are there in 2022?

Here are the three groups: