QB Situation Aside, Belichick Is Acing Challenging Offseason for Patriots

Of course, quarterback is the most important position on the roster, but Bill Belichick has made the right moves almost everywhere else

Bill Belichick said Monday that it would be impossible to sum up everything Tom Brady did in 20 years in a single comment.

Likewise, it would be impossible to consider the full scope of how the offseason is progressing for New England without considering the departure of the greatest quarterback of all-time.

But don't let Brady's departure completely mask the fact that the Patriots have been conducting business as usual in the most unusual of times.

Facing a salary cap crunch, New England bid adieu to nearly half of its starting defense as Jamie Collins, Kyle Van Noy, Danny Shelton and Elandon Roberts left via free agency while Duron Harmon was traded away in March. All were nice players over the course of their Patriots careers, but none were irreplaceable to the point it was worth it to break the bank for their returns at a time when the team is ushering in a new era.

The restraint shown in letting Collins and Van Noy walk, in particular, falls right in line with the way Belichick has operated throughout his time with the Patriots.

Collins, 30, signed a three-year, $30 million deal with the Lions with $18 million guaranteed and Van Noy, 29, went to the Dolphins for four years and $51 million, $15 million guaranteed. Both players should remain viable in their new digs for at least the first year of their deals, possibly longer.

Collins was a non-factor in the second half in 2019, however. After coming out gangbusters with six sacks and three interceptions in his first eight games, Collins managed just one sack over New England's final nine contests. Van Noy similarly cooled off with just one sack over his last six contests.

Bill Belichick loves Tom Brady on the field, but what has their relationship been like off the field?

Their departure leaves an undeniable void at linebacker for the Patriots, where 30-year-old Dont'a Hightower is the only proven commodity still on the roster. The decline of Collins and Van Noy in the second half in 2019 might not be indicative of their careers as a whole, but it's much more likely their new deals age poorly than leave New England wishing they'd run it back with the same cast, more or less, on defense.

All of this seemingly flies in the face of the move to re-sign Devin McCourty, who'll turn 33 in August, to a two-year deal worth $23 million ($13 million guaranteed). Like everyone else on the defensive side of the ball, McCourty wasn't nearly as strong in the second half of the season as he was in the first.

What the return of McCourty represents, along with that of special teams ace Matthew Slater, is that Belichick has learned from a mistake he made more than a decade ago.

McCourty's value off the field is arguably greater than his value on the field at this point for the Patriots, who are in transition as an organization based on Brady's exit alone.

More on the Patriots' Offseason 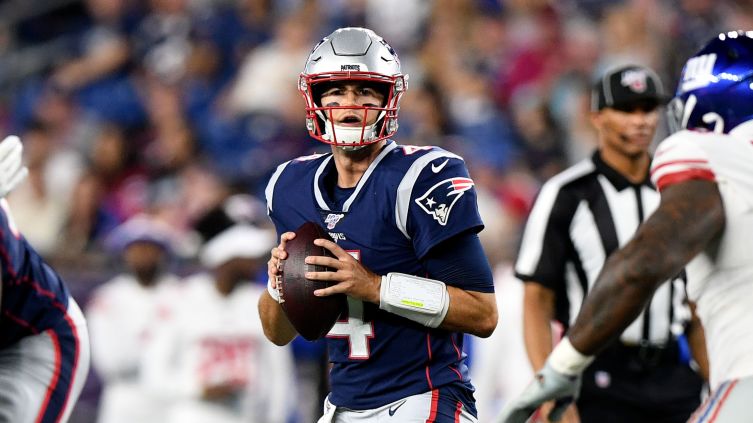 Worst-case Scenario for Patriots Is If Stidham Is Just Average 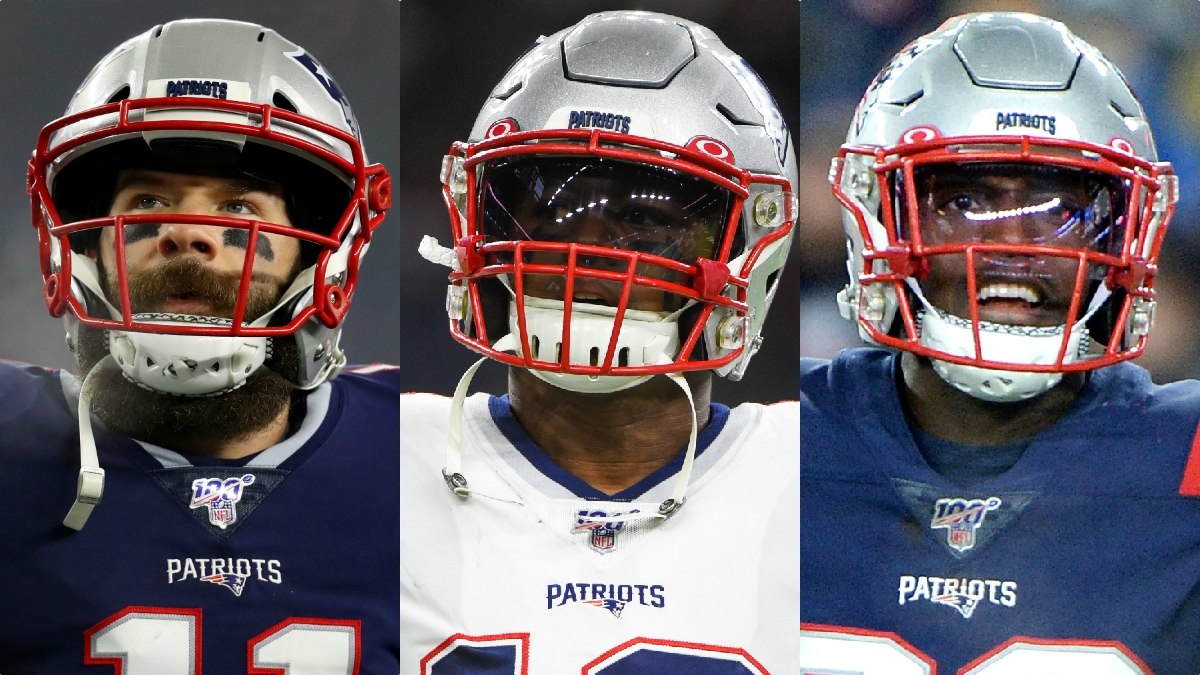 Who Is the New Face of the Patriots?

Back in the 2008-09 offseason, New England lost Tedy Bruschi, Mike Vrabel, Richard Seymour and Rodney Harrison from the defensive side of the ball. Bruschi and Harrison retired, but Vrabel and Seymour were traded away.

Regardless, the loss of that kind of talent and leadership was too much to overcome for the Patriots in 2009, who were also handling the return of Brady from an ACL tear which cost him almost all of the 2008 campaign. Add it all up and it was, by many metrics, the worst team of the Belichick era save for his 5-11 debut in 2000. New England went 10-6 and still won the AFC East, but were trounced by the Ravens on wild-card weekend.

The return of McCourty -- not to mention his twin brother, Jason, who had his contract option exercised early in March -- and Slater alone hardly guarantee a competitive Patriots team in 2020. Unlike the last time, the team's biggest question mark is at the most important position in football.

Still, Belichick's team-building acumen has extended to other portions of the roster as well. The decisions to let wide receiver Phillip Dorsett walk and to release kicker Stephen Gostkowski are shrewd in their own rights.

Dorsett, 27, had been nothing but a good teammate throughout his time in Foxboro. At this point, five years into his career, he is who he is, though: a No. 4 option in the passing game who'll flash the talent which got him drafted in the first round by the Colts in 2015 once or twice a season.

With Brady out of the picture, it's time to see what the Patriots have in N'Keal Harry, Jakobi Meyers and perhaps even Gunner Olszewski at receiver alongside Julian Edelman and Mohamed Sanu.

Gostkowski, the franchise's all-time leading scorer, was among the top 10 highest-paid kickers in the game last season. He appeared in four games for New England, missing four extra points in the process before landing on injured reserve. By releasing Gostkowski, the Patriots saved roughly $3.4 million against the salary cap. Why pay a premium at a position that's more of a luxury if contending for championships isn't the immediate goal?

There's still work to be done to ensure New England doesn't completely bottom out and regress to the mean. Even with every departure listed above, there's still enough talent in Foxboro to make a push for a 12th straight AFC East title.

After mortgaging the future on more than one occasion over the last several seasons, Belichick and Co. seem fully committed to taking a look at the long view this offseason. It's a shame that Brady won't finish his career here, but if there's one silver lining to his exit it's that things remain modus operandi on Patriot Place.